Police are investigating after a man stroked a teenager girl’s hair at a Melbourne train station.

Police are investigating after a man stroked a teenage girl's hair at a Melbourne train station.

Investigators from the Transit Safety Division have appealed for information following the assault last year.

A 16-year-old girl was sitting with her sister on platform three of Flinders Street station at 2.15pm on December 12, when she was approached by a man. 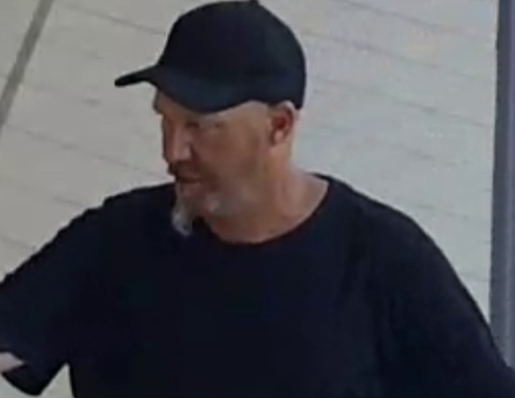 He made inappropriate comments to the girl and stroked her hair.

The man boarded a Footscray-bound train when the pair alerted authorities of the incident.

He has been described as between 40 and 50 years old, overweight, average height, with a tanned complexion and grey beard.

Anyone with any information about the incident is urged to contact Crime Stoppers on 1800 333 000.