Emergency services found the 51-year-old man with a single stab wound, in what is being labelled a “domestic incident”

Police have launched an investigation into the death of a man found with a stab wound in Rockhampton.

A 51-year-old man was found at the scene having sustained a single stab wound to his chest. 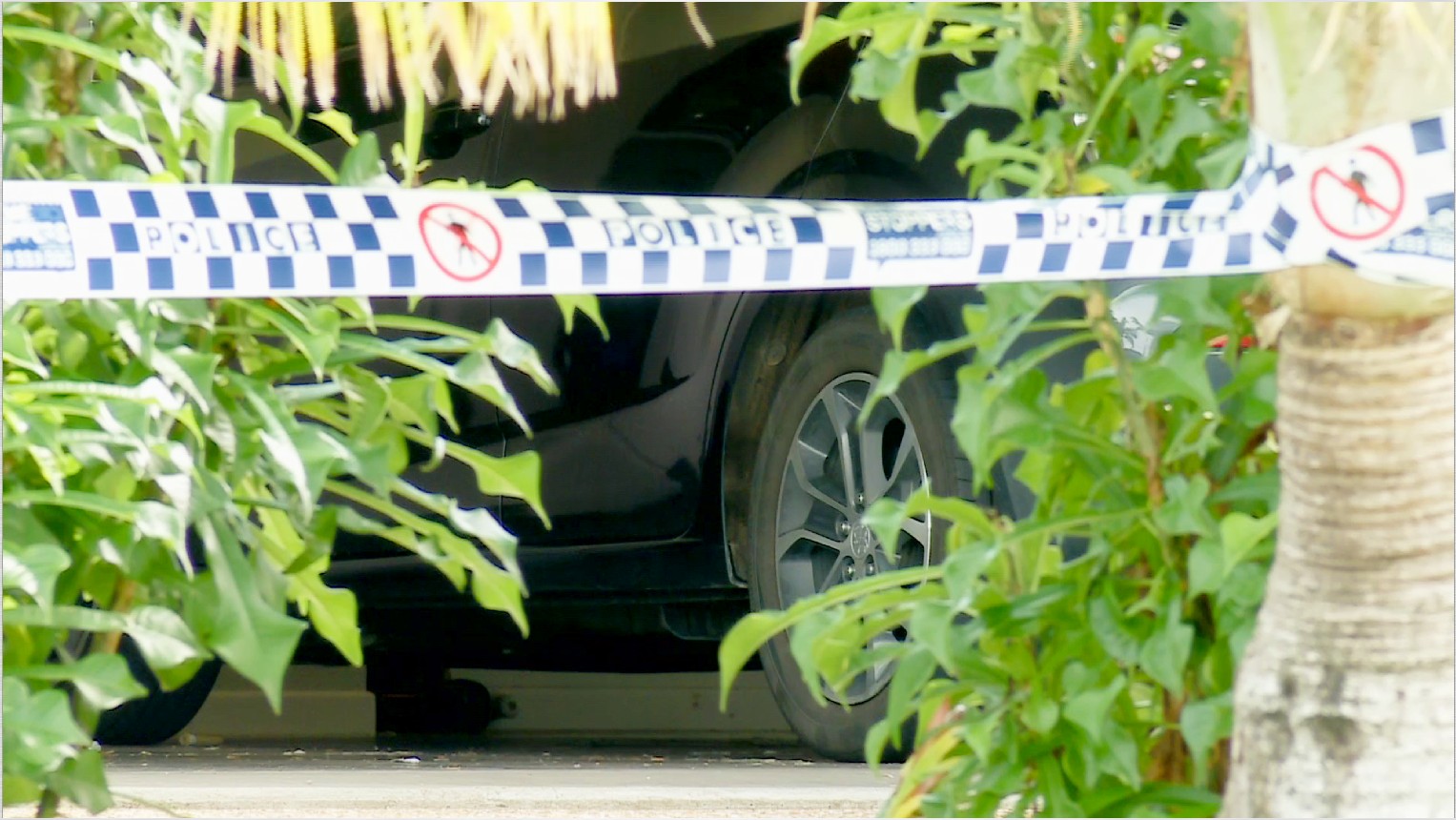 He was taken to Rockhampton Hospital, where he later died.

A 48-year-old woman, also from Norman Gardens, is assisting police with their investigations and a crime scene was declared at the address.

Detective Inspector Darrin Shadlow said the death was being treated as a "domestic incident" and suspicious. 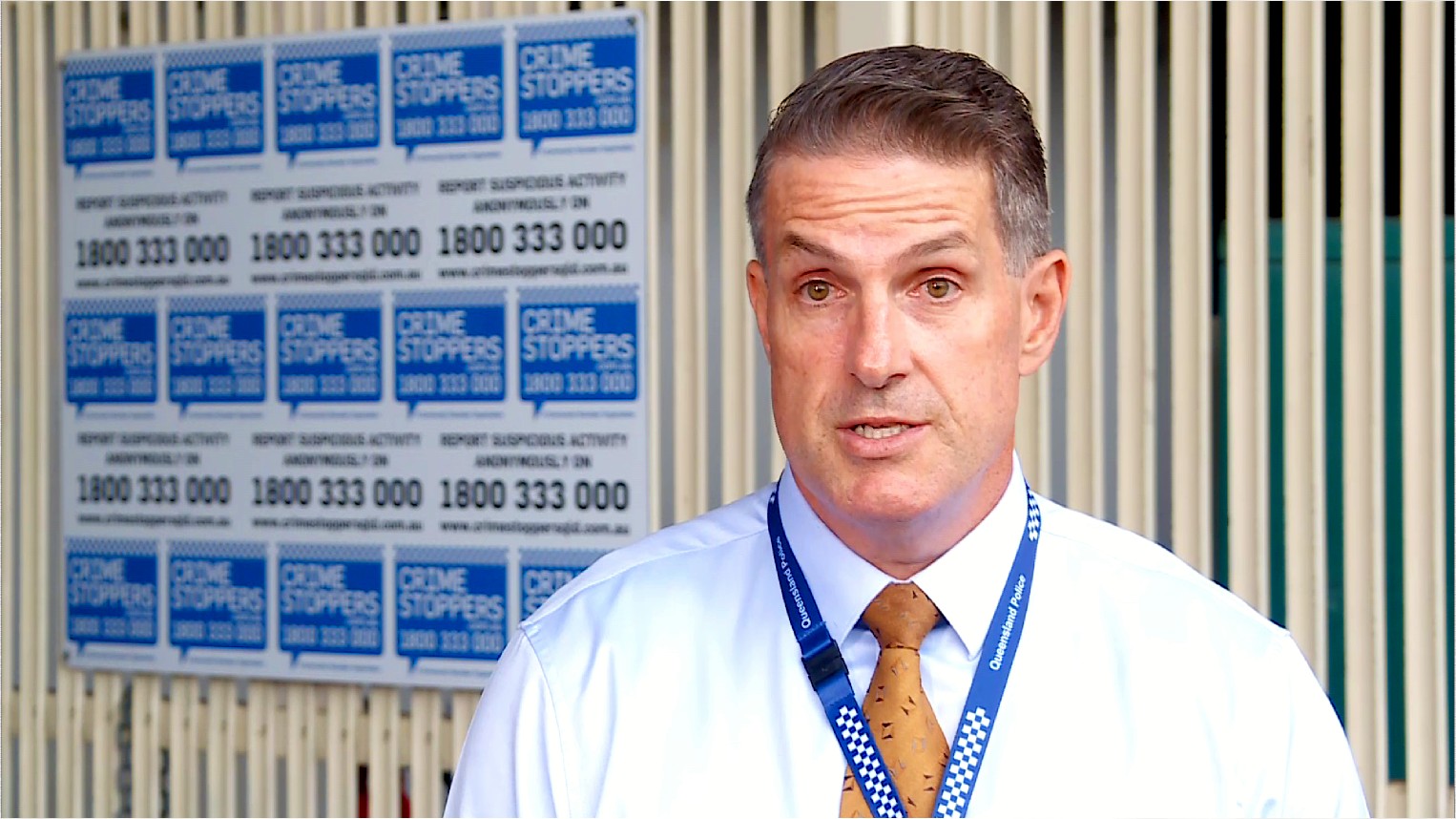 "We'll continue to speak to further people … as well as the 48-year-old woman, but we're still conducting our investigations." Inspector Shadlow said.

Detectives are encouraging anyone with information to come forward and speak with police.