A man has been arrested after the stabbing.

A man has been stabbed in his torso, arms and legs in an attack in Sydney's west early this morning.

Police and paramedics were called to a home on Cassia Close in St Clair just after 5am and found the injured man.

He was treated by paramedics and taken to Westmead Hospital in a stable condition.

His injuries are not considered life-threatening. 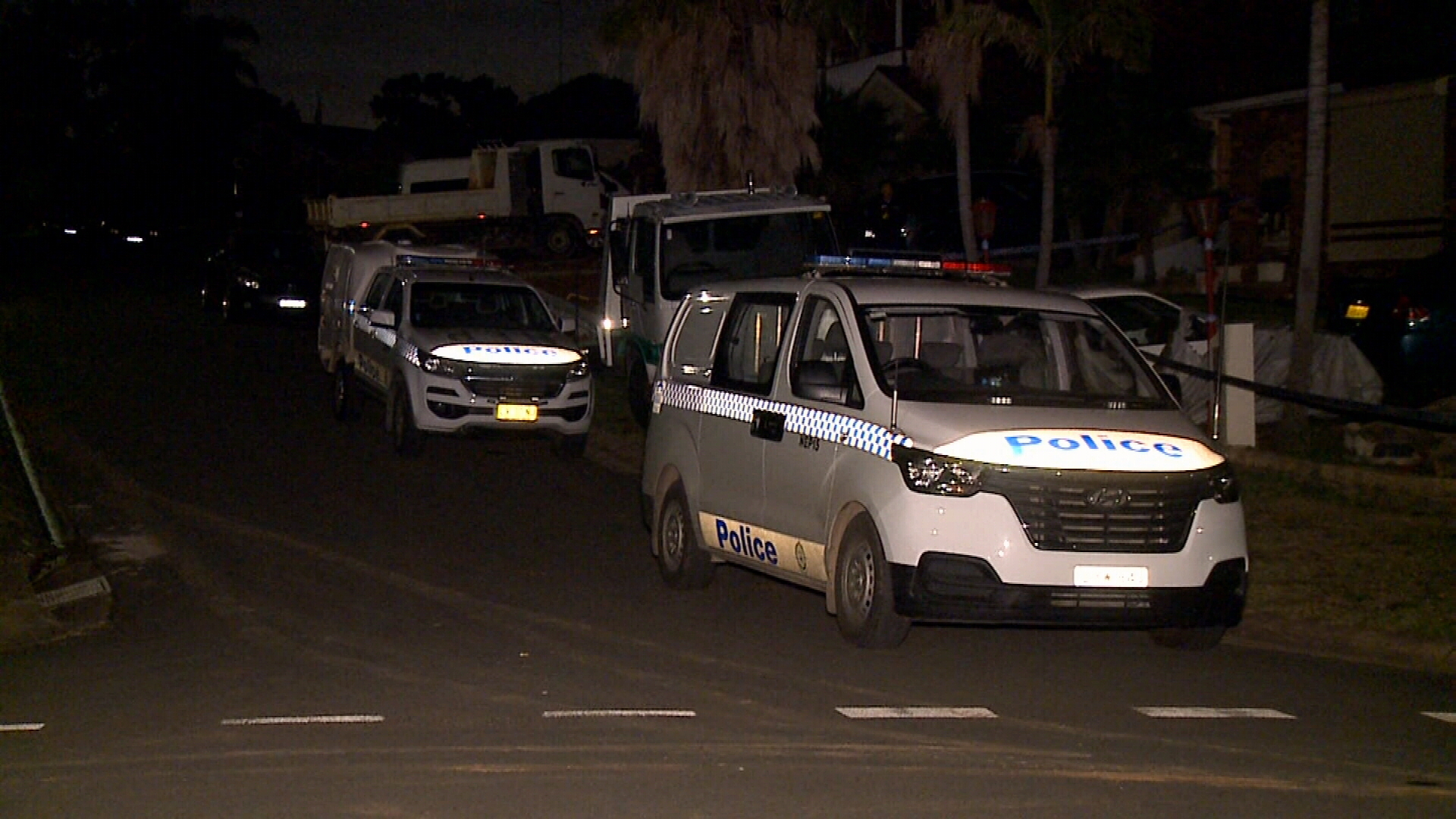 Shortly after, a 29-year-old man was arrested at a Minchinbury home.

He has been taken to Nepean Hospital under police guard for treatment and assessment.

A 24-year-old woman – known to the injured man – is assisting police with their inquiries.