A man is fighting for life after he was shot in Melbourne’s south east early this morning.

A man is fighting for life after he was shot in Melbourne's south east early this morning.

A search is underway for the attack after the man the man, in his 20s, was shot in his head while sitting in his car in Narre Warren South around 5am today. 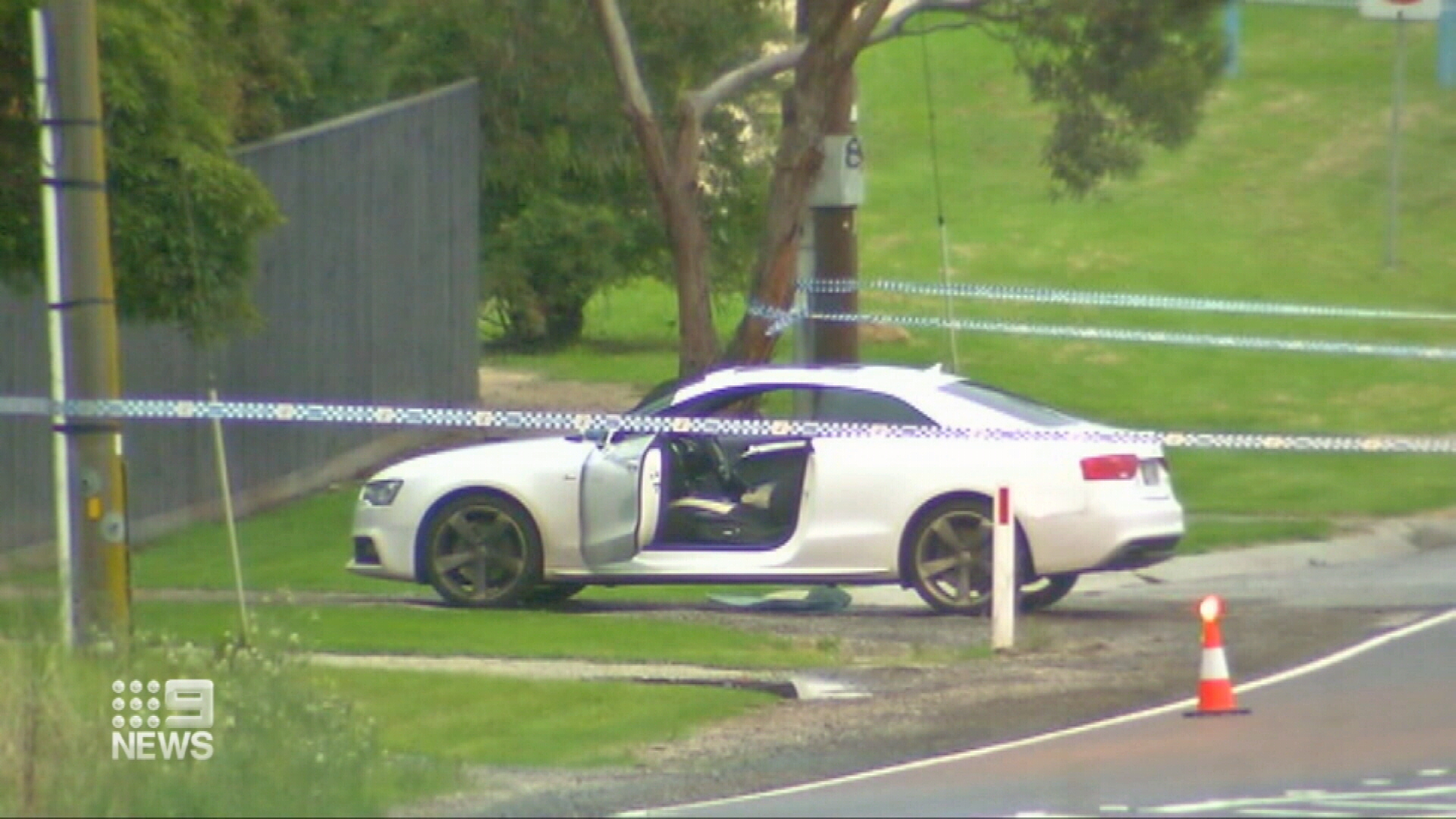 Neighbours who witnessed the shooting told 9News they are now concerned for their safety.

"I'm just happy that me and my wife are safe," one witnesses said.

"It's really unbelievable to know that it can happen right out your front door in a neighbourhood you think is safe." 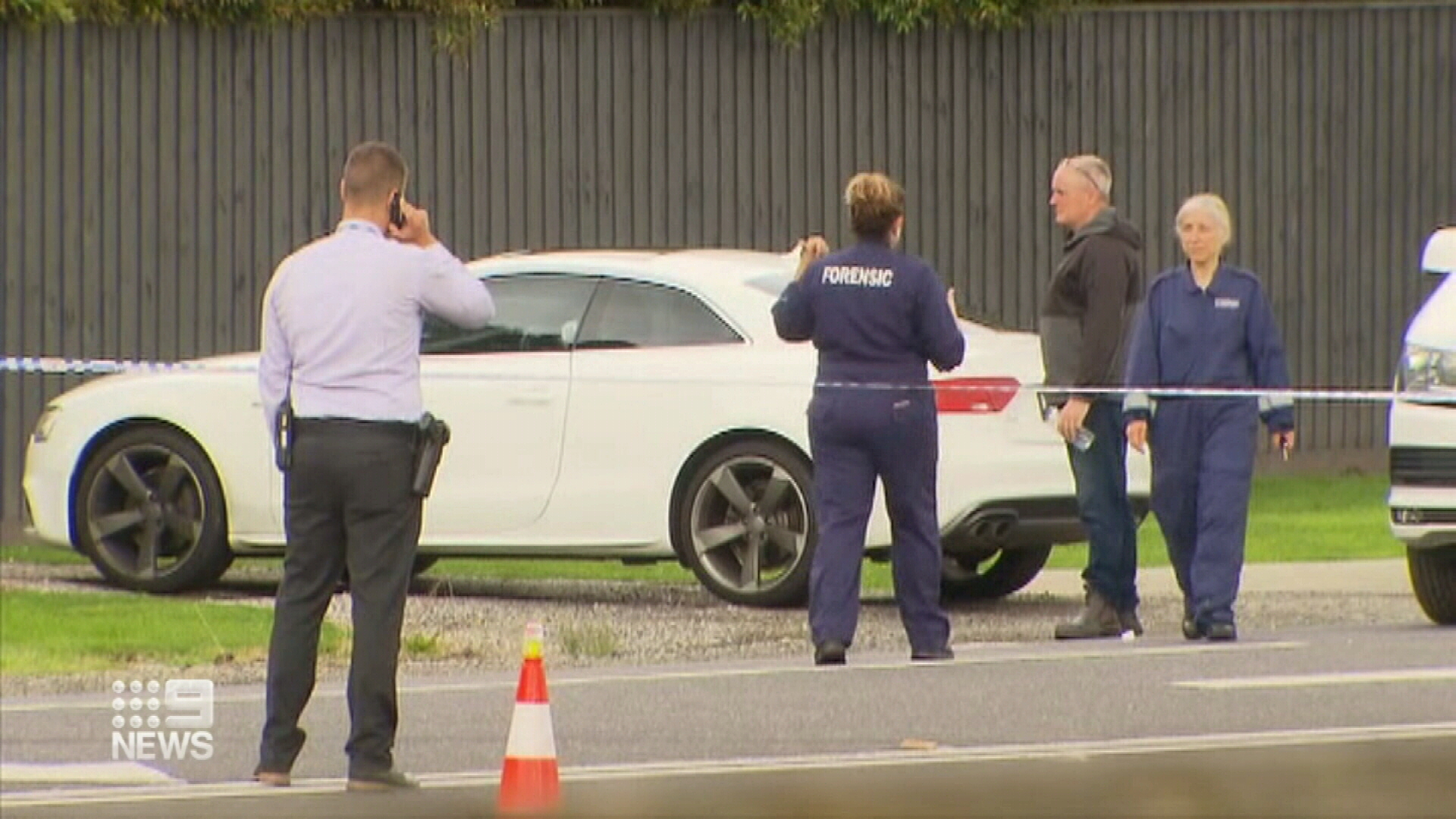