A 20-year-old man has been shot dead in a confrontation with police in Sydney’s west.

A 20-year-old man has been shot dead in a confrontation with police in the backyard of a property in Sydney's west.

Tradesman Bradley Balzan was approached at about 10.30am today by four plain clothes officers with the Nepean Police Area Command who were patrolling in the area of St Marys Hotel.

Police will allege the man was acting suspiciously, prompting the officers to engage in a conversation with him.

During the conversation the man fled, jumping over the back fence of a property on Acacia Avenue.

Two officers followed the man into the property's backyard.

Police will allege there was a scuffle between the male and the two police officers during which time one of the officers had his service weapon taken from him. 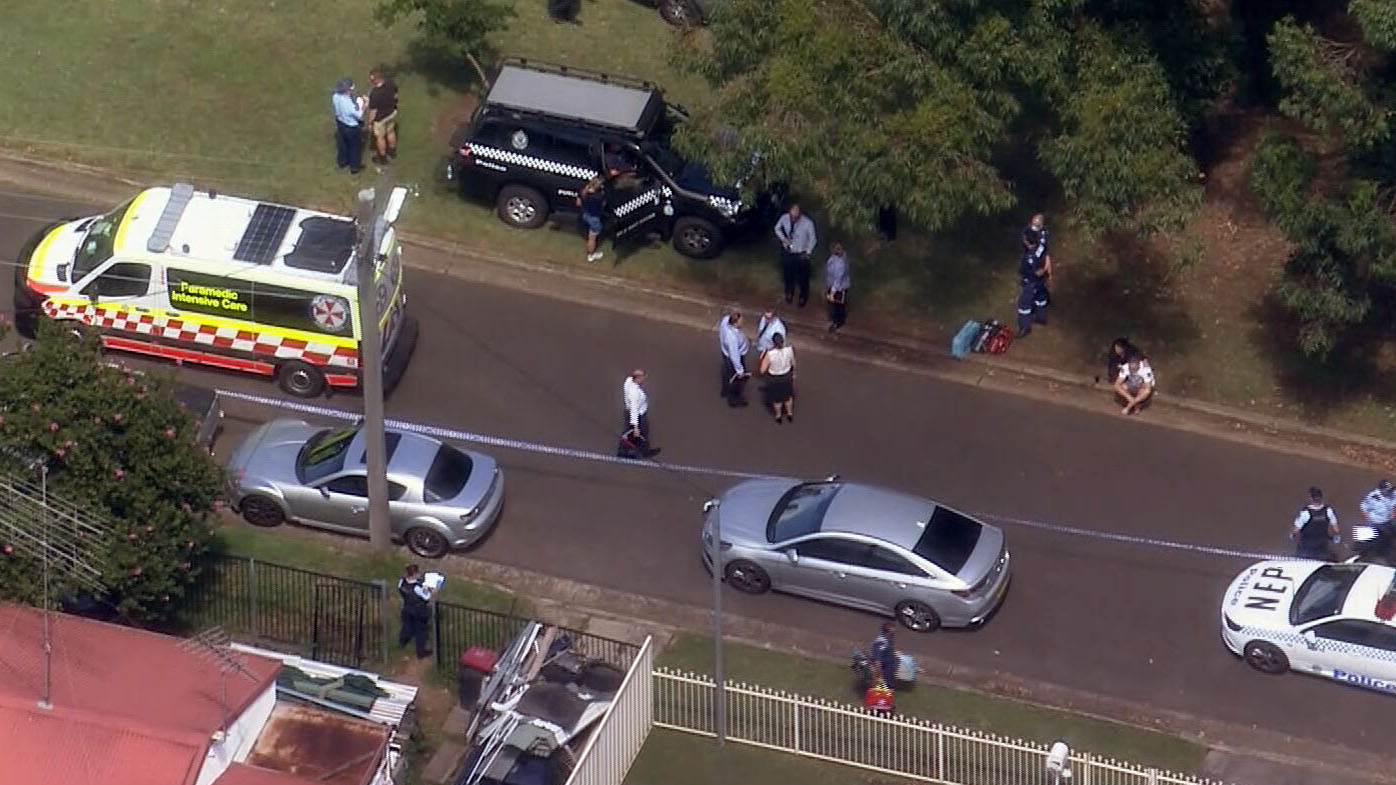 There was another scuffle during which time one and possibly a second round was fired.

NSW Police Assistant Commissioner Mark Jones said as a result of the shot being fired, a second officer fired from his own gun and hit Mr Balzan in the stomach.

"Tragically that male person has died as a result of the gunshot wound," Mr Jones told reporters today.

"The matter is now being investigated by the Homicide Squad, and being overseen by the law enforcement."

Mr Jones said it was too early in the investigation to comment on the specifics of the man's alleged suspicious behaviour.

"Ultimately it is a matter for the coroner, so it is that I do not make any comment, other than to say it is a very difficult set of circumstances," he told reporters.

"That is something that will be investigated by the independent review, and it is a matter for the coroner." 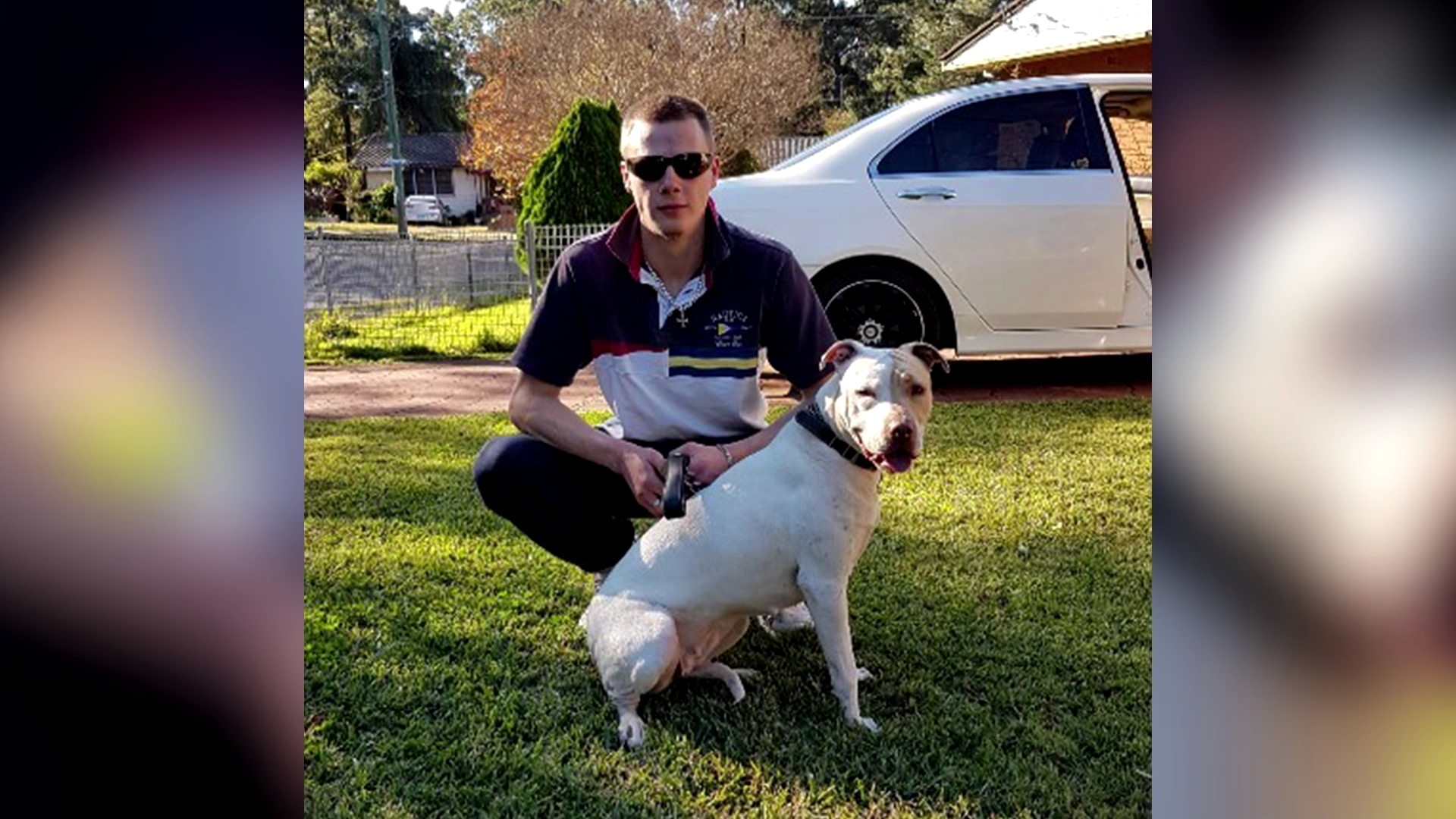 Mr Jones was also unable to provide specifics on how Mr Balzan was allegedly able to access the officer's gun.

"I am not exactly sure in this circumstances whether the weapon was holstered, whether it was in the police officer's hand, I am not sure of those circumstances so I had better not comment," he said.

"I do not want to guess about the situation. A scuffle took place in the backyard, police will allege the weapon was taken from him, and one shot was discharged from the firearm."

One of the officers, a male senior constable, was also treated at the scene after being bitten by a dog during the incident.

He has since been taken to hospital for further treatment.

"They (the officers) are back at the station now. One officer was bitten by a dog from the premises, he is in hospital and seeking treatment for that injury," he said.

A critical incident team from Homicide Squad will now investigate the incident.