The man was spotted walking along Logan Motorway at Drewvale through peak-hour traffic at about 6am today.

A man shot dead by police on a Queensland motorway this morning was known to counter-terrorism police.

The man was spotted walking along Logan Motorway at Drewvale through peak-hour traffic at about 6am today, police said.

Queensland Police Deputy Commissioner Tracy Linford said officers had approached the man to try to get him to a place of safety. 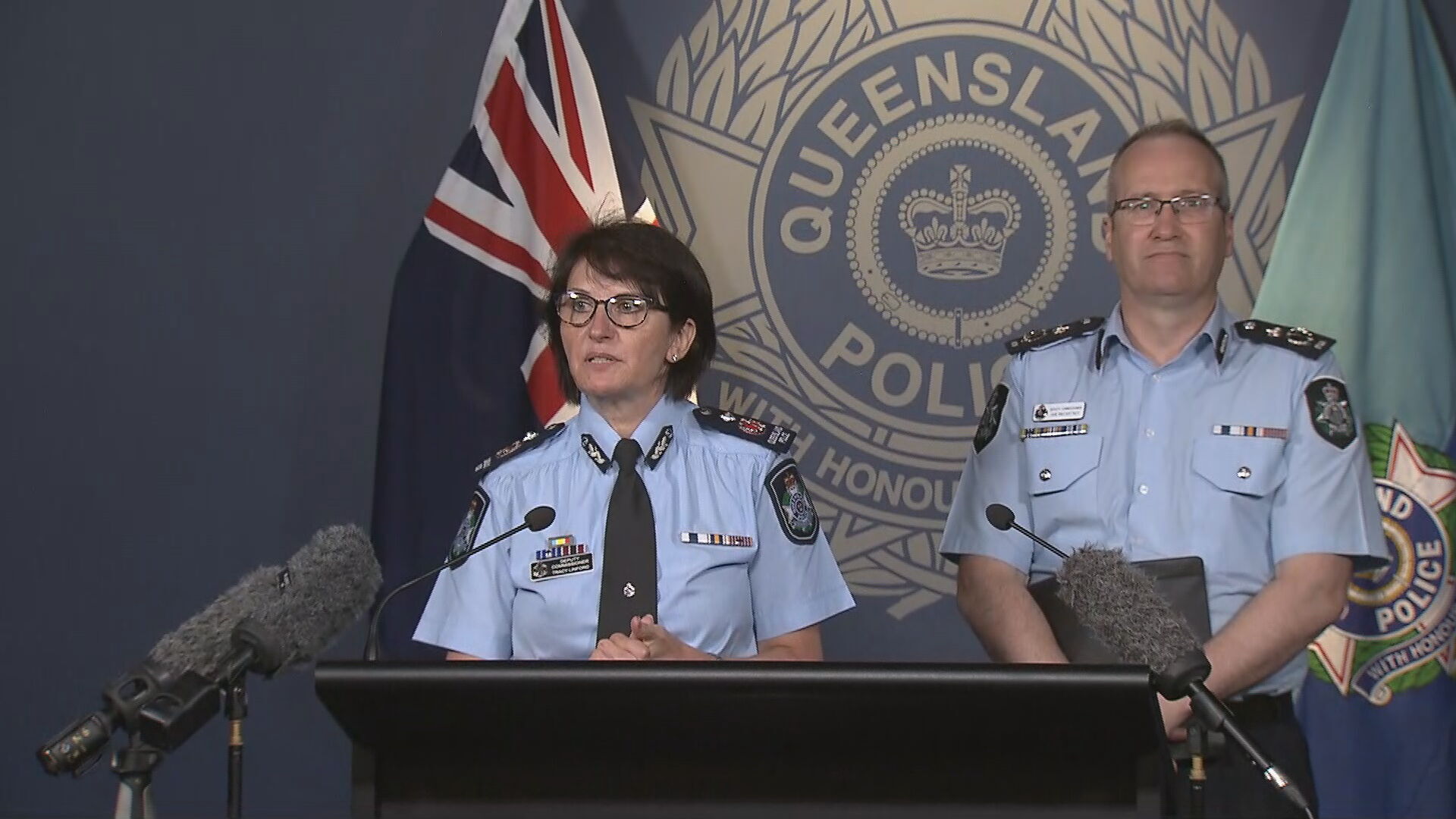 However, he allegedly pulled out a knife and advanced on police, who shot him dead.

Deputy Commissioner Linford said it would have been a "fairly horrific scene", not just for the police, but for any people passing by.

Subsequent investigations revealed the 22-year-old man was known to both Queensland Police and the Australian Federal Police. 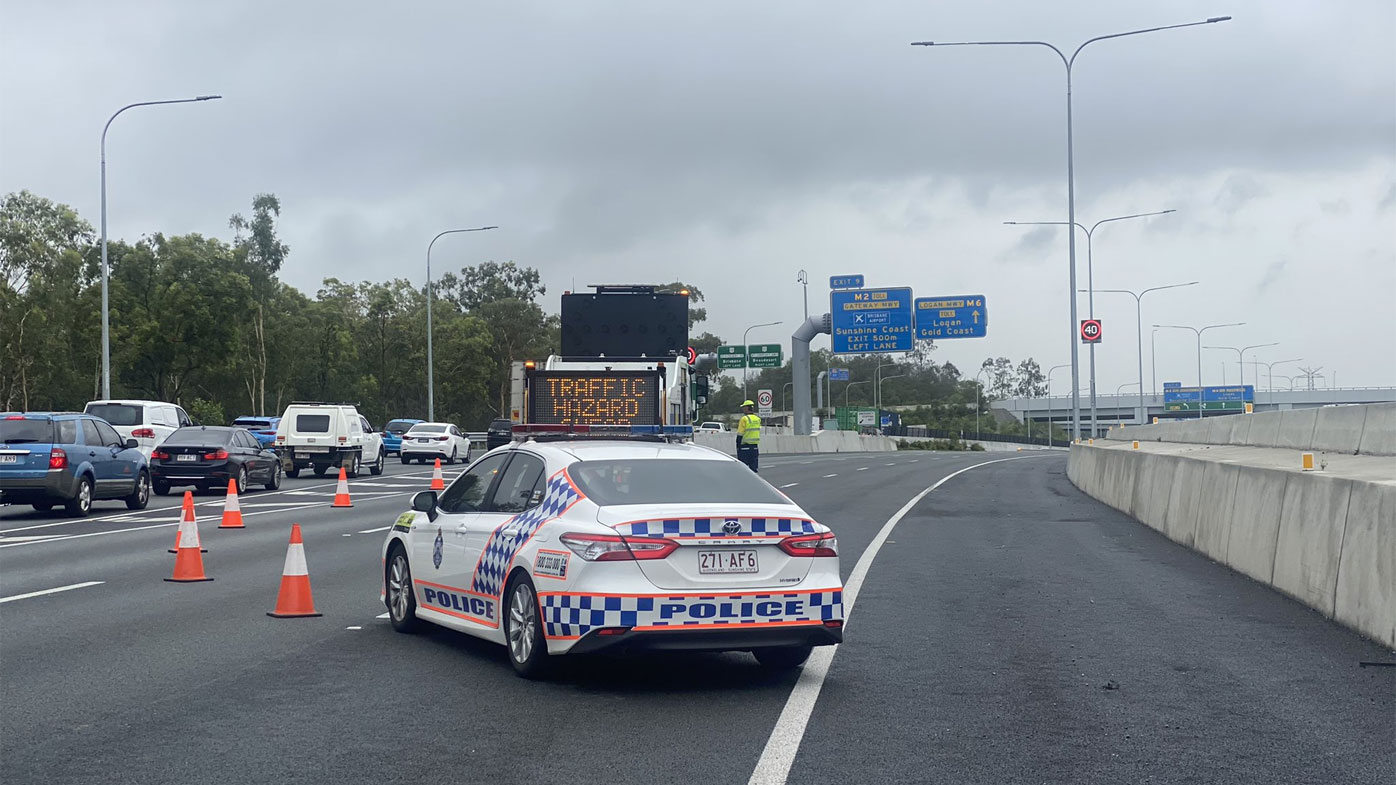 AFP Deputy Commissioner Ian McCartney said the man had been arrested by counter-terrorism police when he attempted to travel overseas, on suspicion of aiming to join a foreign incursion.

However, he was released without charge due to lack of evidence.

He was later arrested in mid-2019 after allegedly refusing to hand over a passcode to his mobile phone, and remanded in custody after he allegedly refused to acknowledge the magistrate or the court's authority.

The man was currently on bail and required to wear a tracking device, which had showed signs the night before of being tampered with. 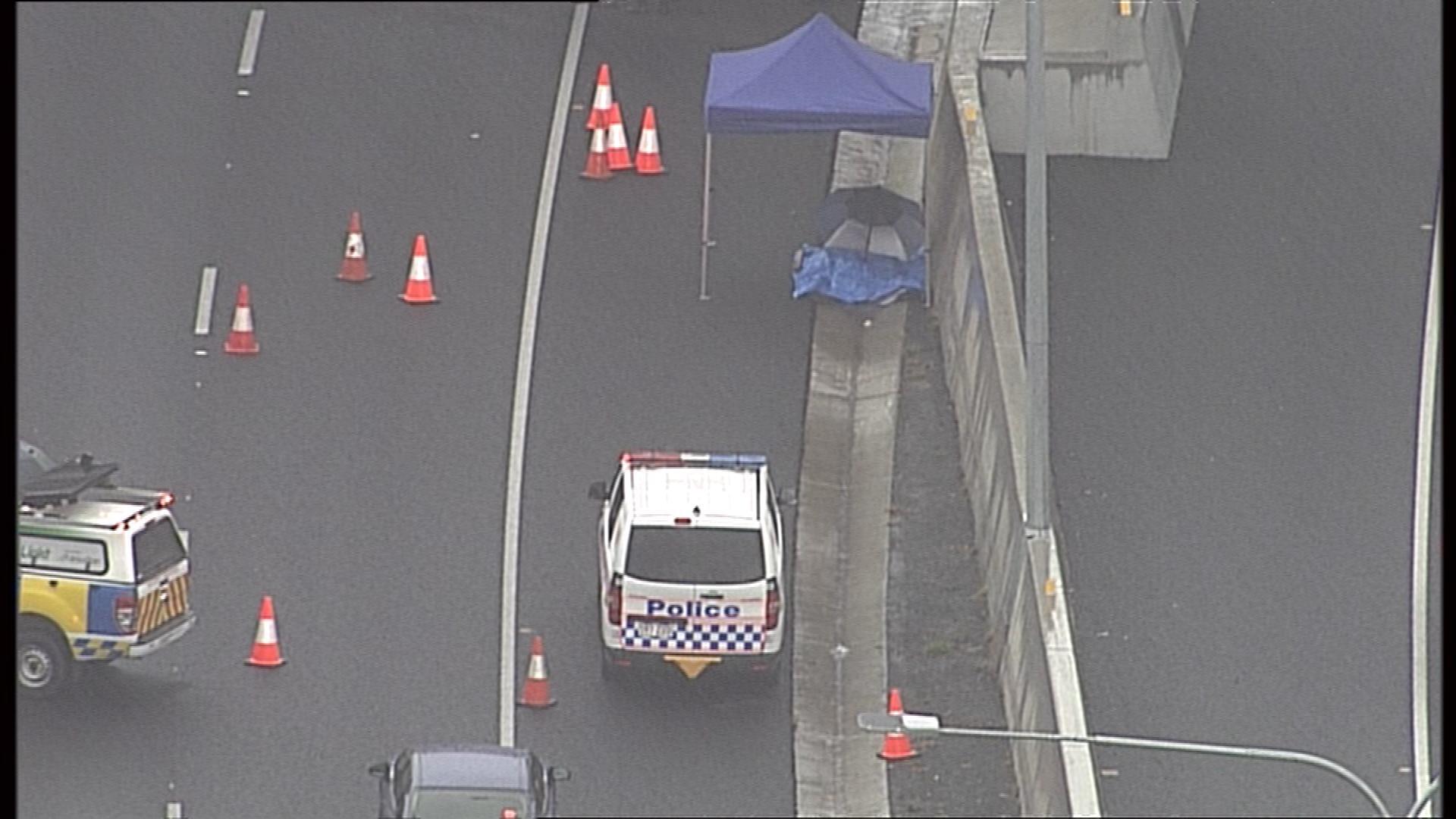 Police visited the man's residence the night before on two occasions but he had not been home.

The search of a nearby bushland area overnight did not reveal anything either.

Deputy Commissioner Linford said all avenues were being investigated but right now there was no known motivation for the man's alleged actions today.

READ:  WORKSHOPS TO GIVE BUSINESSES A NEW YEAR BOOST

Deputy Commissioner McCartney said there was "no specific or ongoing threat" relating to the matter. 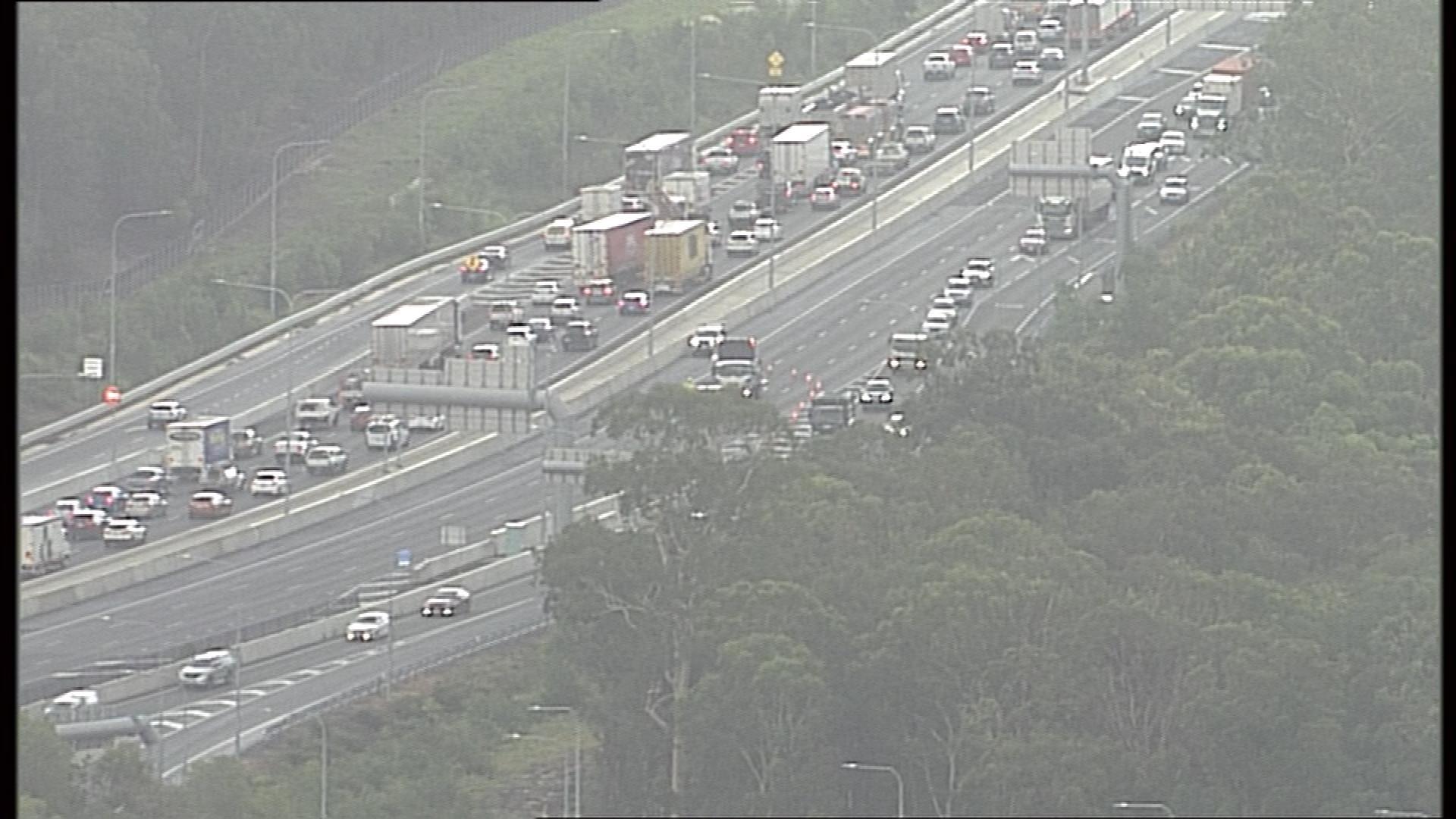 Both police officers involved in the shooting were wearing bodycams, and the matter is being investigated by Ethical Standards.

Police are calling for witnesses who may have seen the man in the lead-up for the shooting.

Anybody with information is urged to contact police at Policelink, or Crime Stoppers on 1800 333 000.