Police have shot a man they allege threatened officers with a gun south of Brisbane.

Police have shot a man they allege threatened officers with a gun south of Brisbane.

In a statement released early today, the Queensland Police Service said officers were called to a unit block on Page Street, in the Logan suburb of Bethania, about 11pm last night.

They started negotiating with the man before he allegedly opened the door and walked towards officers, threatening them with the gun. 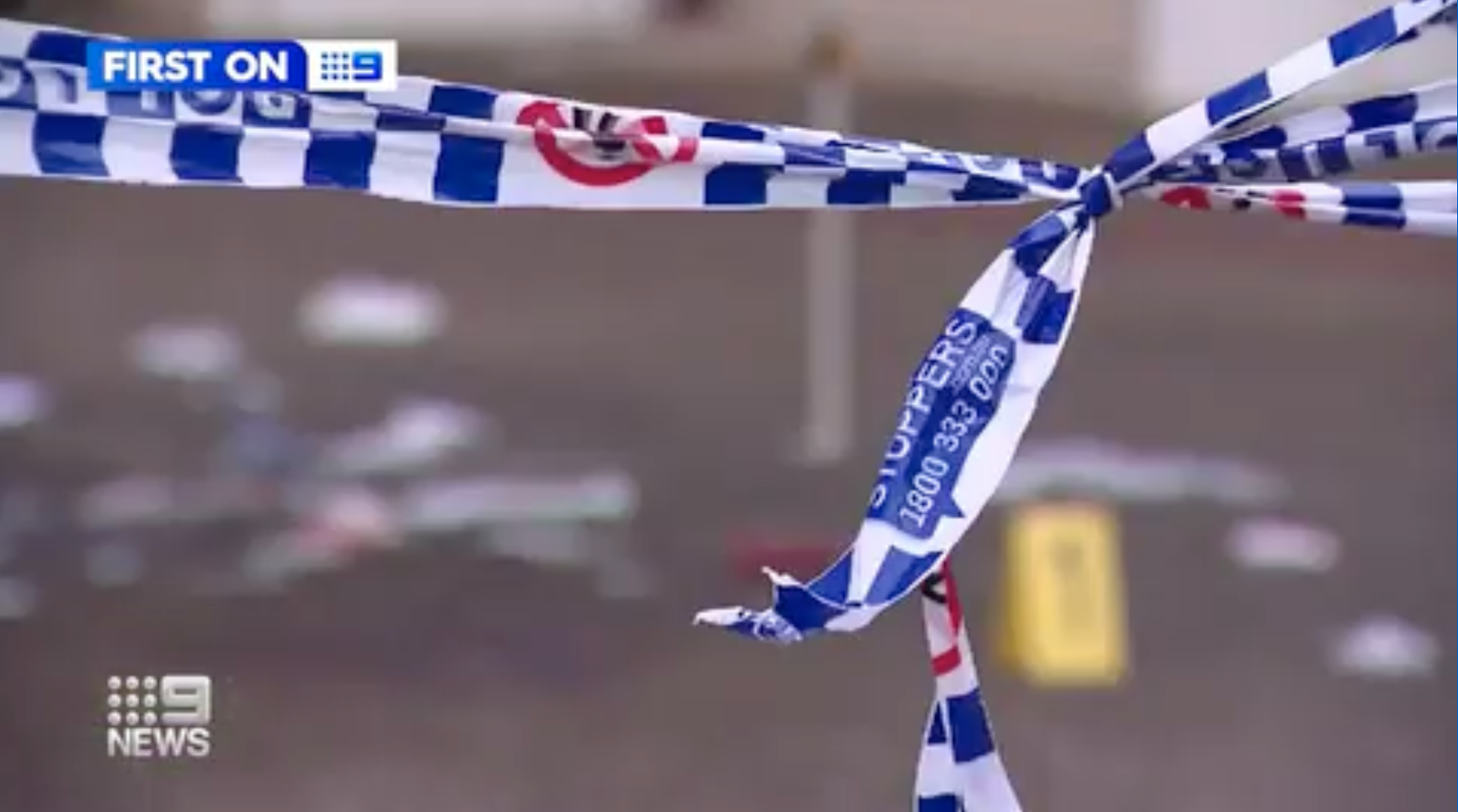 The 48-year-old man was taken to hospital with what police described as non-life-threatening injuries and a woman who was with the man at the time was unharmed, police said.

A police spokesman said the incident was not linked to domestic violence.

He said it lasted about 30 minutes but couldn't say how many shots were fired or whether a Taser was deployed.

The man was taken into custody and transported to hospital but had not yet been charged.

Police said the QPS' ethical standards command was investigating, overseen by the Crime and Corruption Commission.