A man has described the frantic dash that likely saved his badly wounded friend’s life, as police continue to search for those who stabbed him.

A man has described the frantic dash that likely saved his badly wounded friend's life, as police continue to search for those who stabbed him.

Neighbours said they heard the victim screaming and saw a car reversing at high speed on Whitsbury Road at Elizabeth North in Adelaide just before 5.30pm yesterday.

The injured man's friend, Jason, told 9News he grabbed the 31-year-old and got him into his car before driving to get urgent help. "He was unconscious in the passenger seat, bleeding out, so I made the executive decision to go to Tomba Road Ambulance Station, banged the door down," Jason said.

"Ambo reckons I pretty much saved his life."

Paramedics treated the wounded man, who was bleeding from an artery, at the ambulance depot.

"He was going in and out of consciousness," Jason said.

"As soon as his eyes rolled to the back of his head, the ambos just cut his clothes off and went from there."

Crews then rushed the man to the Royal Adelaide Hospital, where he remains in a serious condition. 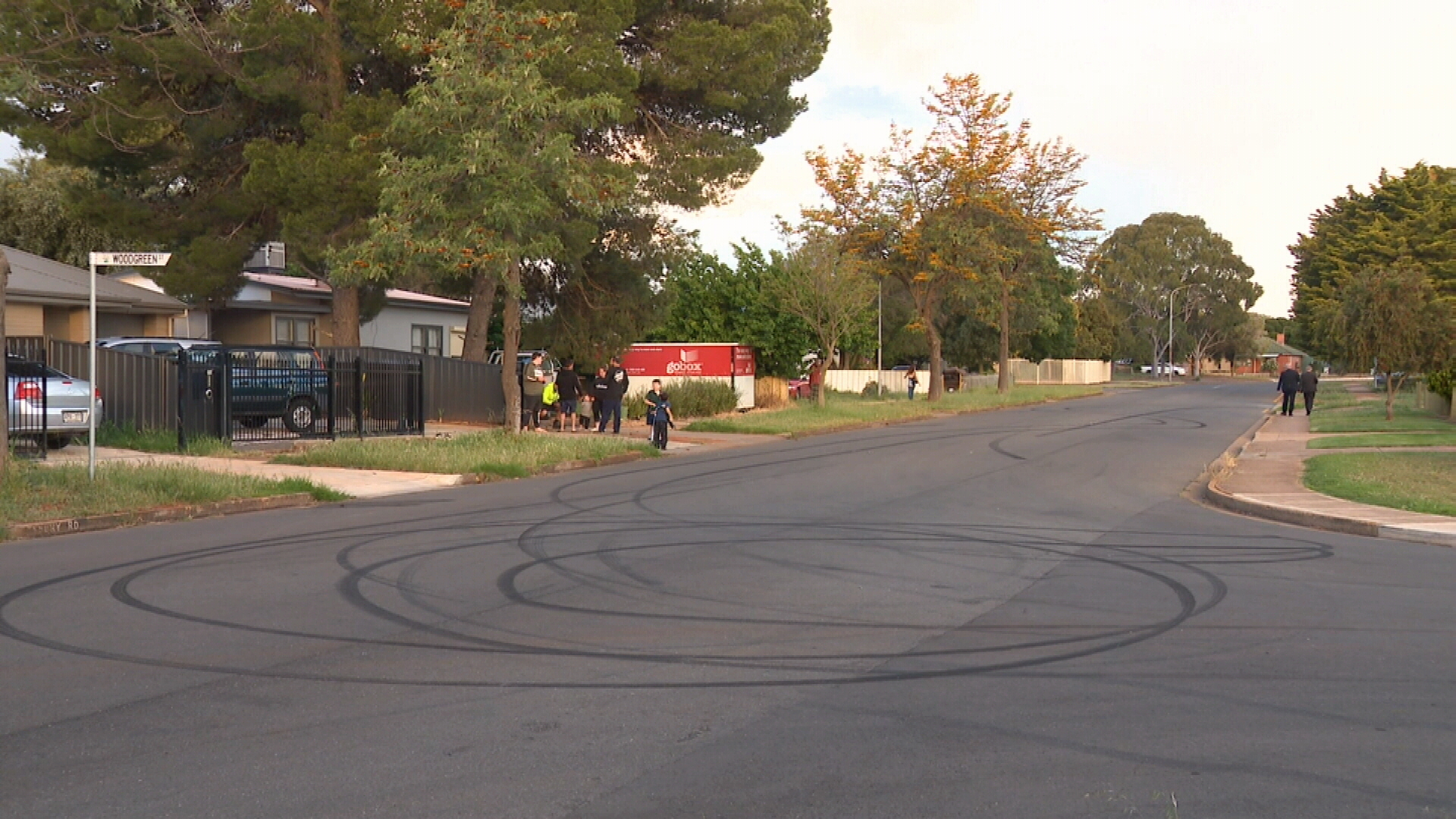 Detectives are investigating the incident, and the offenders remain on the run.

Neighbours told 9News they were frustrated by the attack.

"It's really bad but it's not unexpected," one said.

Jason said he did not know why his friend was stabbed, and that he would have just one request for him when he got out of hospital.