Police have released new footage in their investigation into an alleged street attack that left a man with a fractured skull in Sydney’s Inner West.

Police have released new footage in their investigation into an alleged street attack that left a man with a fractured skull in Sydney's Inner West.

Emergency crews were called to the intersection of Bay and Grose Street, Glebe just before 11am on Friday, September 18, after reports a man had been assaulted.

Investigators allege the 60-year-old was walking along Bay Street when he was approached and hit in the stomach by a younger man. 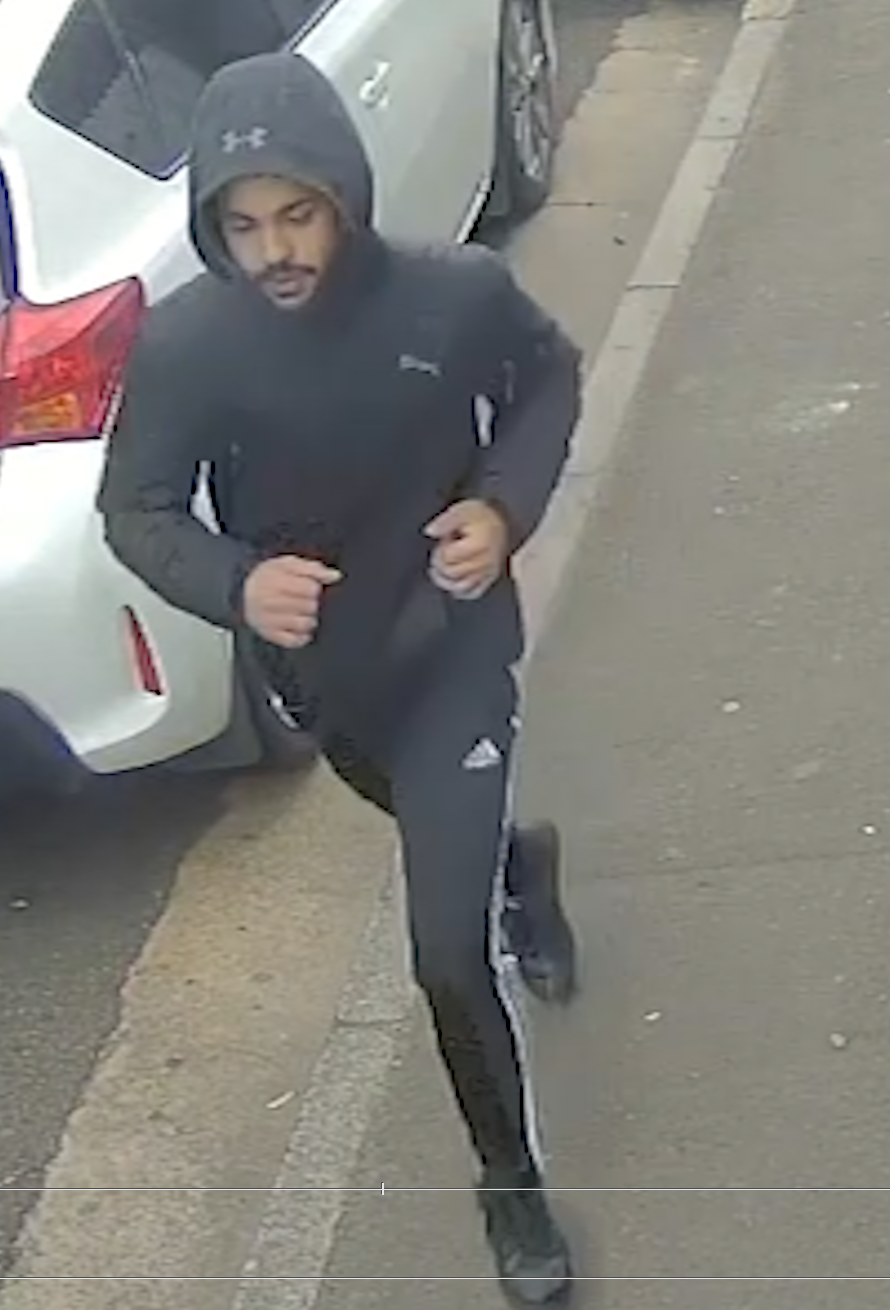 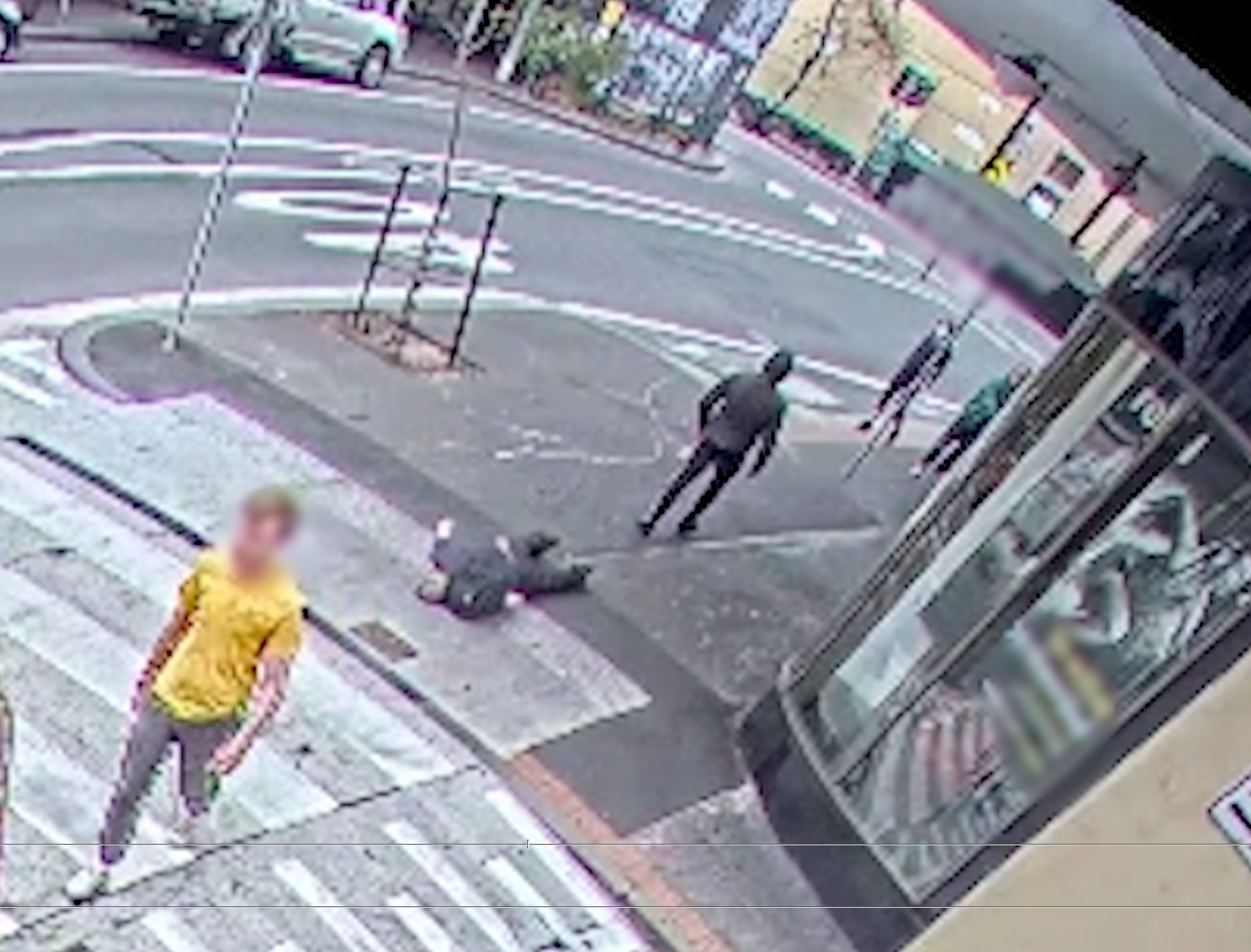 The alleged attacker, believed to be aged in his 20s, then turned around and struck the man in the back of the head before fleeing, the victim said.

He was treated at the scene and taken to Royal Prince Alfred Hospital with a fractured skull.

The victim underwent emergency surgery and has since been released from hospital. 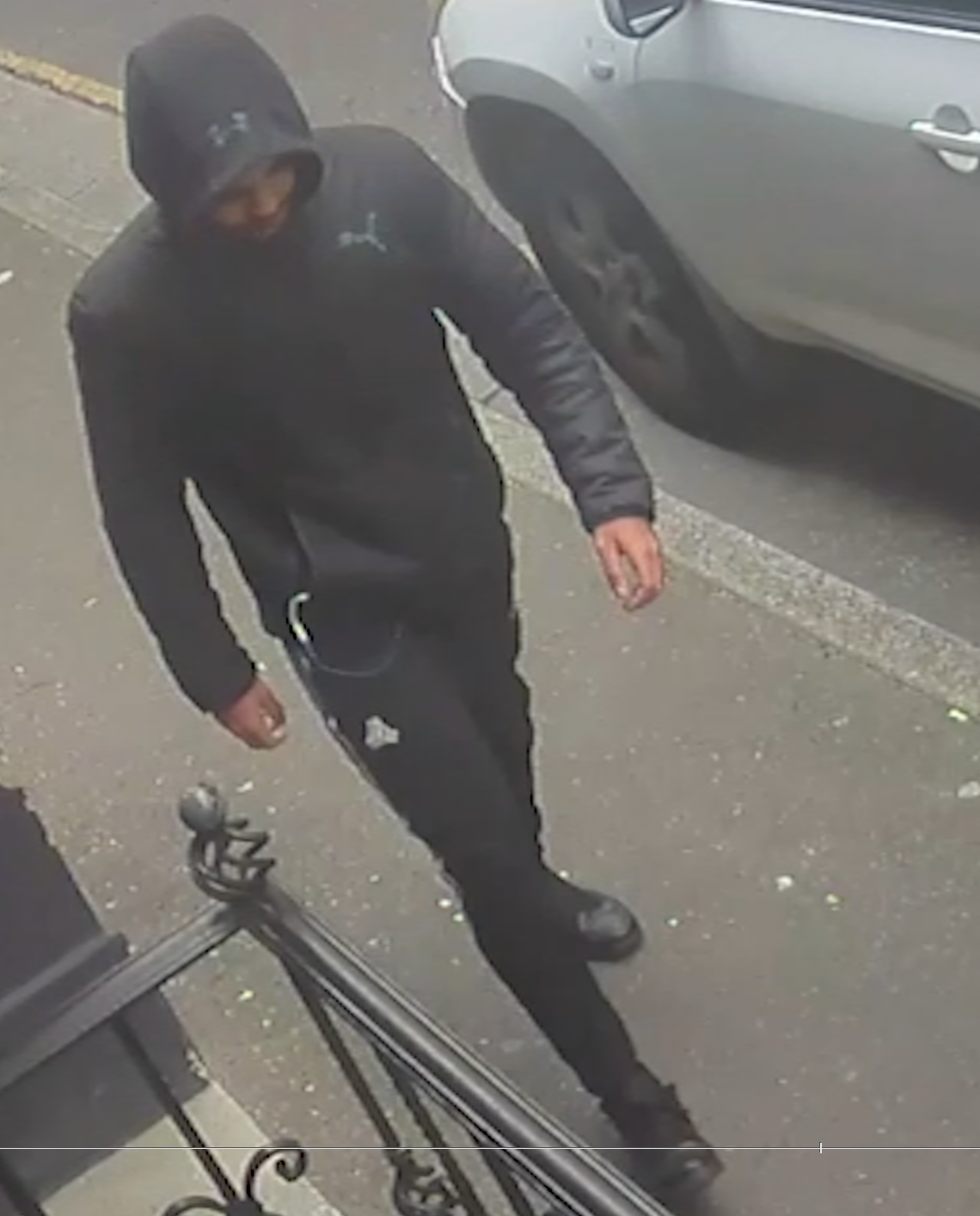 A police investigation was initiated, and detectives have now released CCTV images of a man they believe may be able to help them with their inquiries.

The man is described as having an olive complexion, aged in his 20s, with a slim build and a short dark beard.

At the time, he was wearing a black hooded jumper and black tracksuit pants.

Anyone with information that may help police with their investigation is urged to contact CrimeStoppers on 1800 333 000.