Police divers have found the body of Kane Matkovich, who was reported missing on Friday.

The body of a man who vanished from a home west of Brisbane has been found in a creek half a kilometre away.

Police have declared at crime scene at the creek in Ipswich after finding the body of Kane Matkovich on Sunday evening.

The 40-year-old was last seen at a home in suburban Goodna at 2am on Wednesday but was only reported missing to police on Friday. 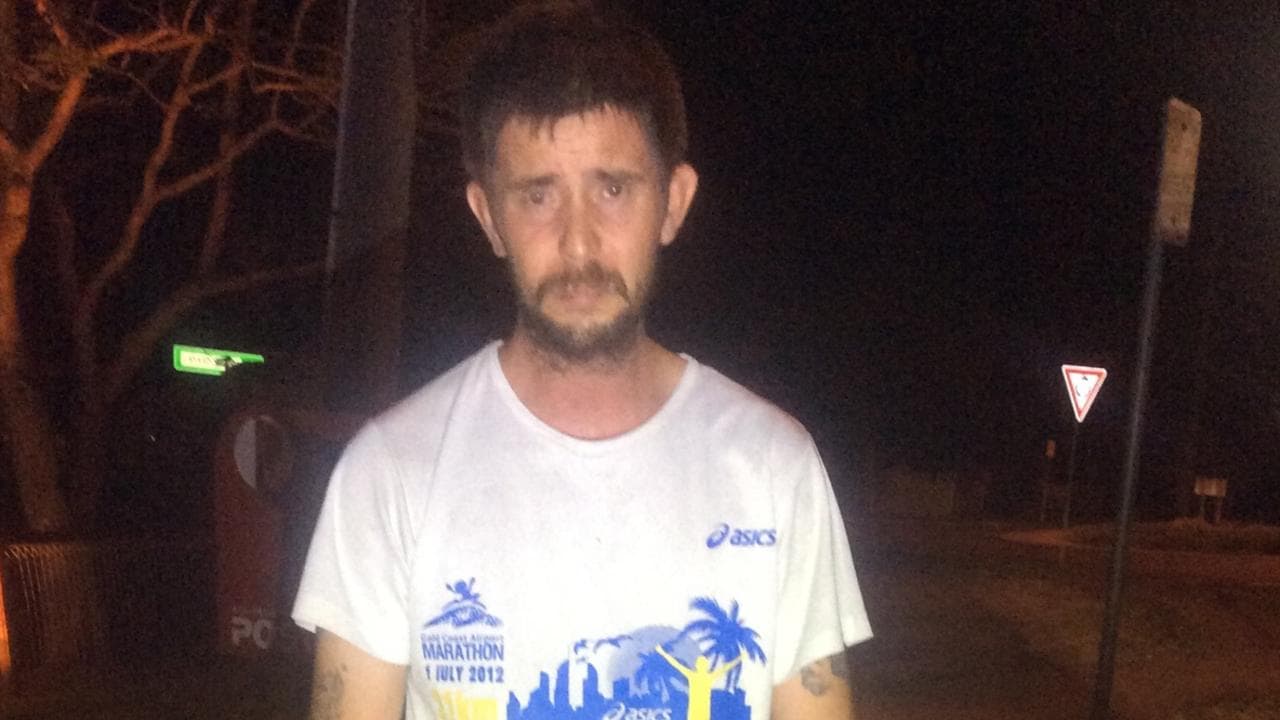 His body was found in a creek just half a kilometre away.

Authorities had earlier found some of his property at a boat ramp.

Police divers, SES and Water Police were involved in the search for the man, who had a medical condition.