Police are looking for man in relation to a body found wrapped in a doona in Melbourne’s west on Wednesday.

Police are looking for man in relation to a body found wrapped in a doona in Melbourne's west on Wednesday.

The man was found dead at the Melton property about 11am on the day, with Homicide Squad detectives combing the home for evidence for more than 24 hours.

Those living at the unit - believed to be a man, woman and two young children - had recently installed CCTV cameras. 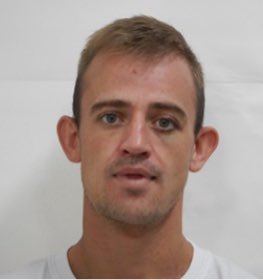 Police have now said they want to speak to a 30-year-old man named Klay Holland in relation to the incident.

The Delahey man is also known to frequent Melton, Ararat and Stawell areas.

Anybody who sees him is urged to contact Triple Zero.

Neighbors told 9News the property has been a hotspot for trouble.

A man was arrested at the unit a year ago after a shooting.

"There was a gunshot, and then the police came around and gave us letters... because they arrested the guy," one neighbor said.

"We're all pretty damn frightened about it because it's extremely close to home," another neighbour remarked. 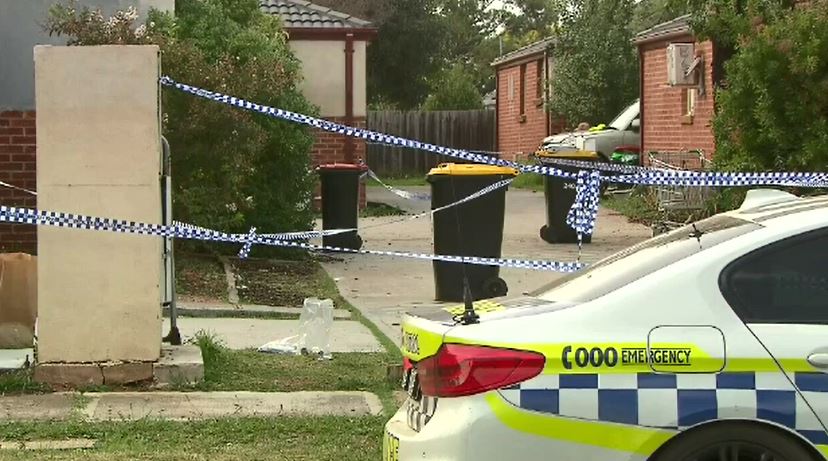 Detectives are still working to establish the cause of death, but are treating it as suspicious.

Officers are investigating whether the death is linked to last year's shooting.

They are also paying close attention to those cameras installed on the property, as well as CCTV from neighboring homes that have reportedly captured suspicious cars and activity that took place on the street on Tuesday night.

READ:  Dodgy toys to avoid putting under the tree this Christmas 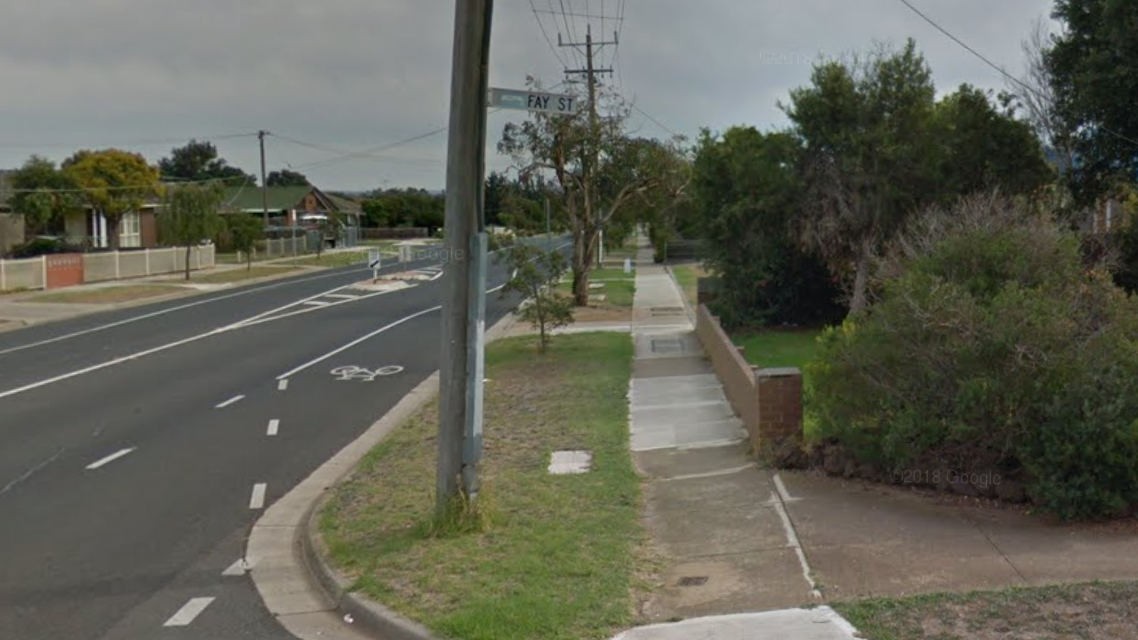 "The investigation is very much in its infancy and remains ongoing," a Victoria Police spokesperson said.

Police are expected to provide another update later today.