Homicide detectives are trying to piece together what lead to the death of a 20-year-old man found inside a home in Melbourne’s east.

Homicide detectives are trying to piece together what lead to the death of a 20-year-old man found inside a home in Melbourne's east.

The Boronia house was sealed off as officers scoured the property for evidence.

Neighbours said they heard sirens and saw flashing lights just before 4.30am following reports of a stabbing on Lorraine Street. 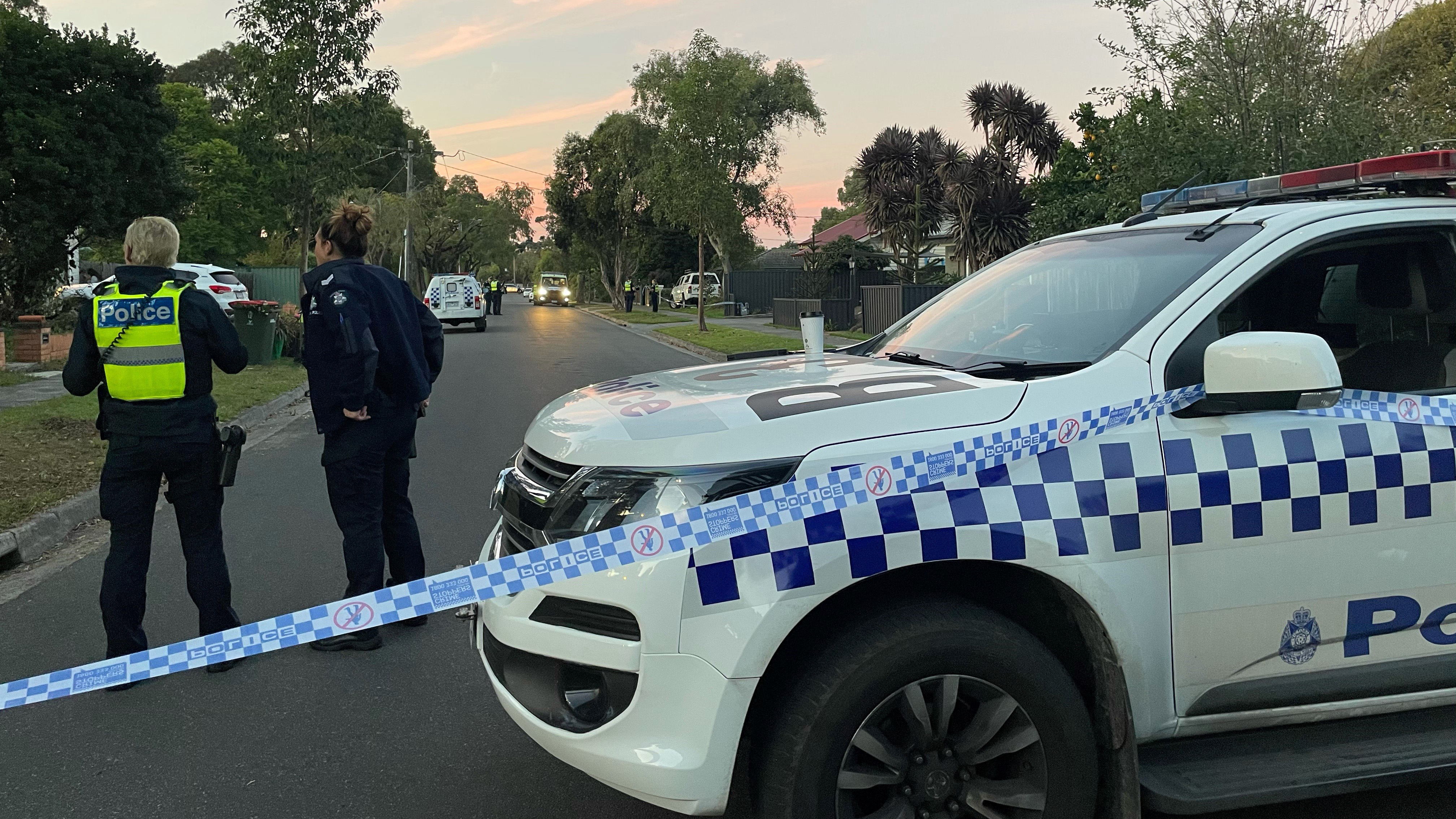 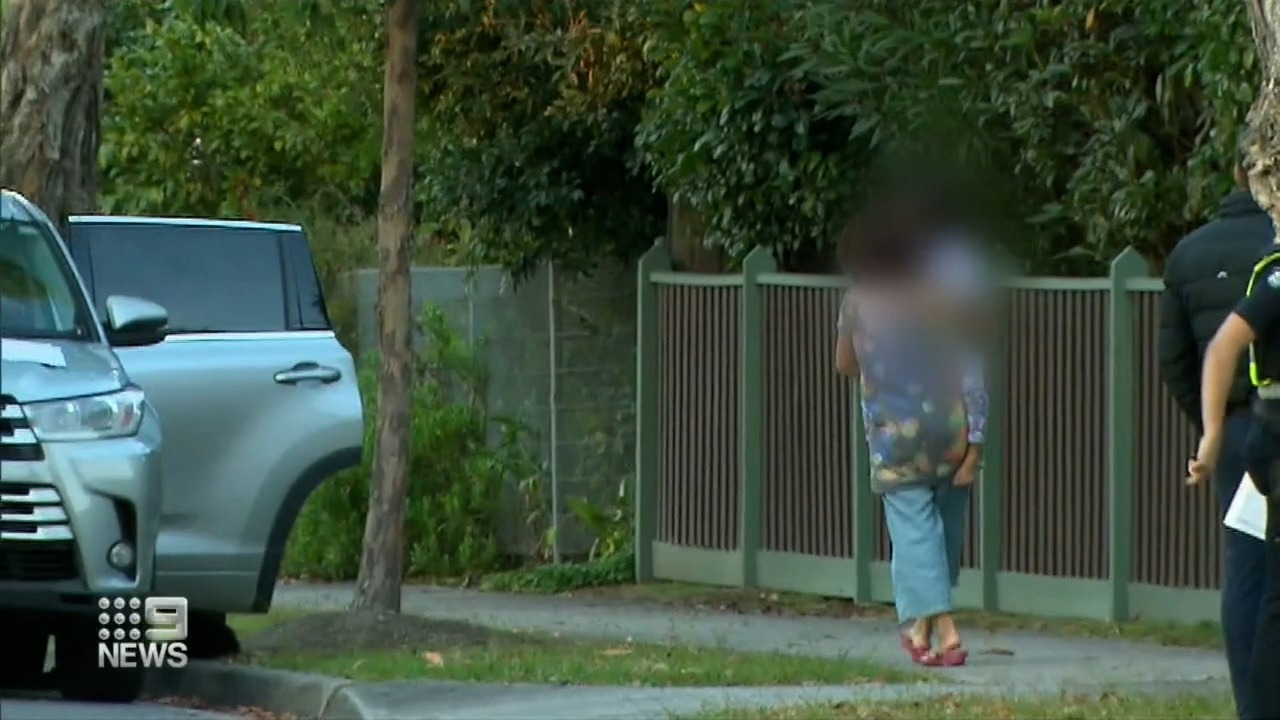 "I woke up to the lights and sound from a lot of people talking," one neighbour said.

"It's such a quiet area normally," another said.

Police, including detectives from the homicide squad and forensics, have spent the day at the scene trying to piece together what happened.

A woman carrying a young child was seen leaving the house early this morning after collecting a bag. 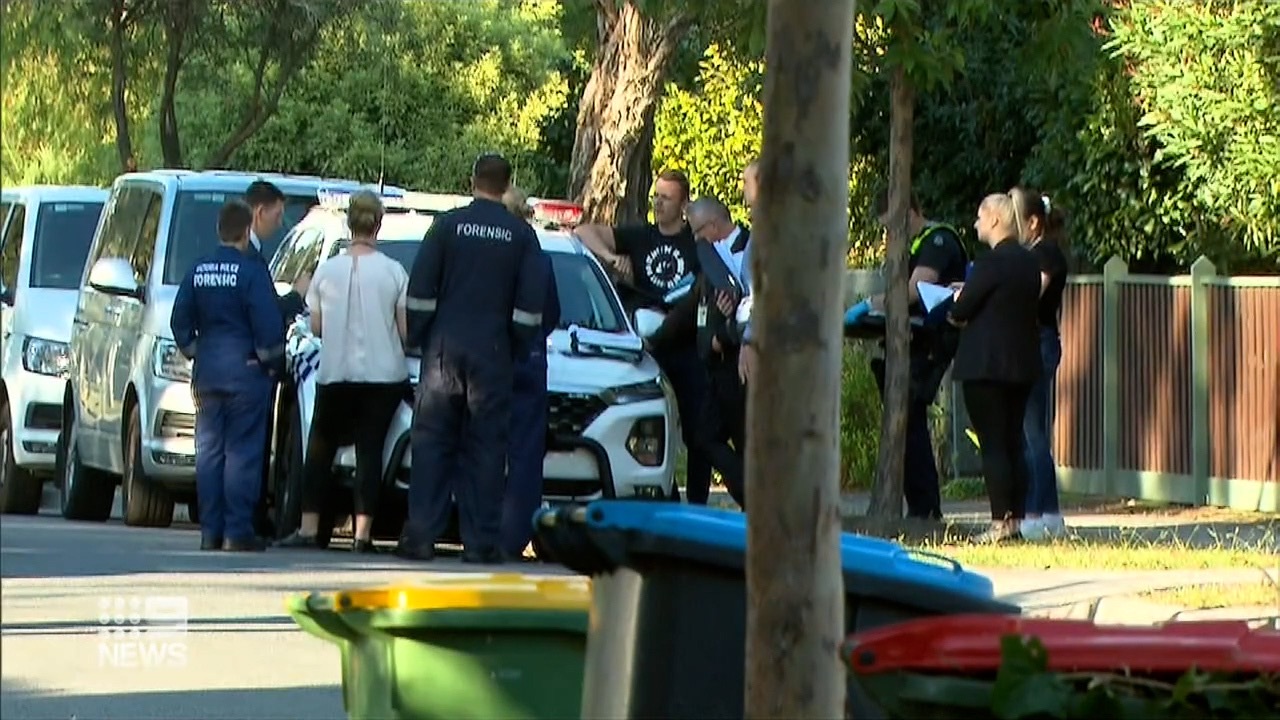 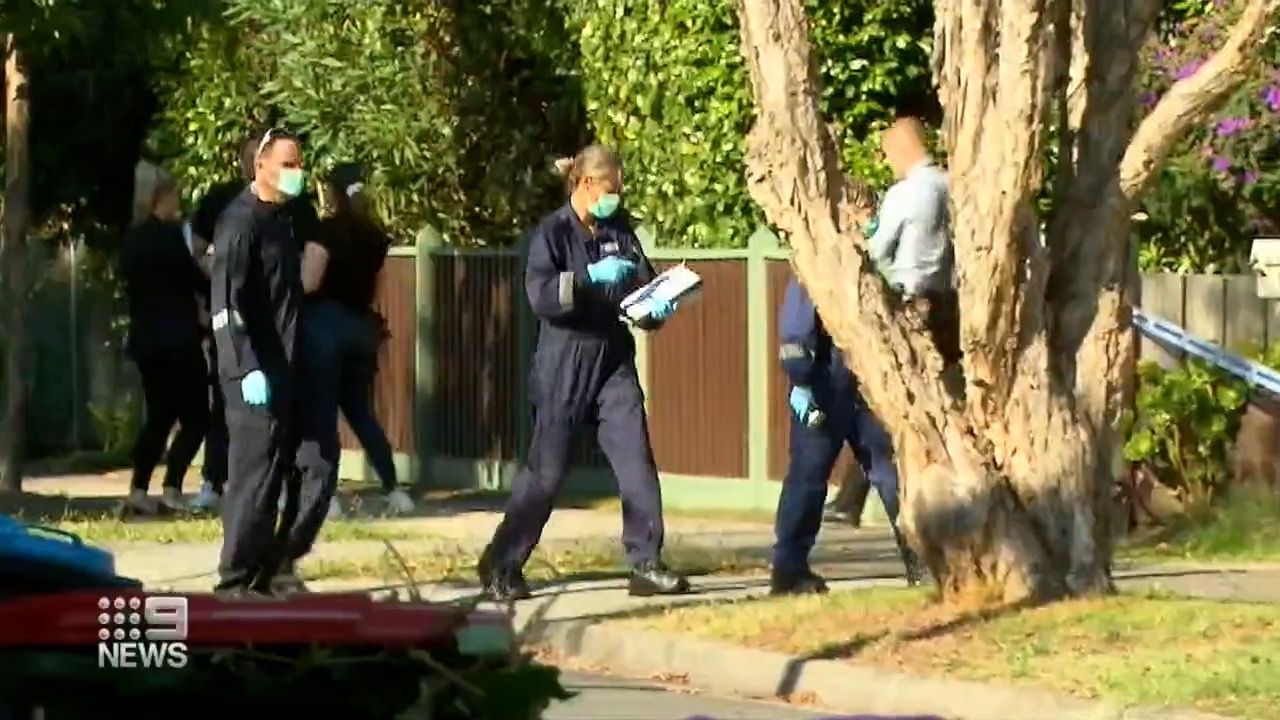 She left in a police car.

Officers have taped off both ends of the street as they try to determine whether the man's death is suspicious or not.

READ:  The Shazam Family Is Bigger and Better Than Ever in the Sequel: Here's Everything We Know
Shares
Share This
Finance Advice 2021