Officers are appealing to the public for anybody who may have seen a purple Honda Jazz in the days preceding the discovery of the body yesterday.

Police believe suspicious circumstances are behind the discovery of a man's body dumped in bushland on NSW's South Coast.

A local in the town of Broulee, near Bateman's Bay, was walking his dog about 4.50pm yesterday when he discovered the man's corpse.

Police were called and began work to identify the man, who is described as being between 45 and 55 years old. 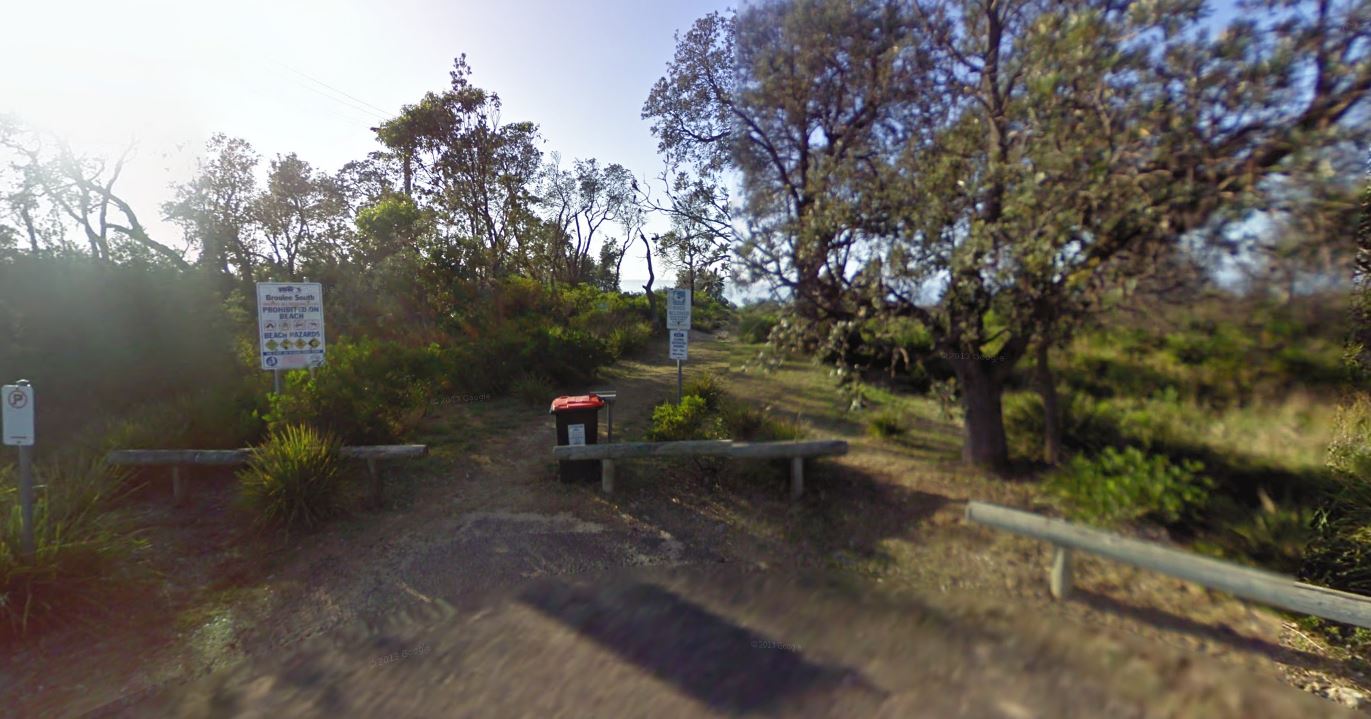 The man was found wearing blue jeans, a blue singlet top and white running shoes. His death is currently being treated by detectives as suspicious.

Officers are now appealing to residents of Broulee who many have seen a purple Honda Jazz in the Broulee or Batemans Bay area over the past three days.

The vehicle, which is in the possession of police for forensic analysis, bears ACT registration plates.

Police urge community members with information around the man's identity to come forward.

Anyone with information about this incident is urged to contact Crime Stoppers on 1800 333 000.