"I checked my ticket at the newsagency this morning and I was told they couldn't pay out the prize," he said. 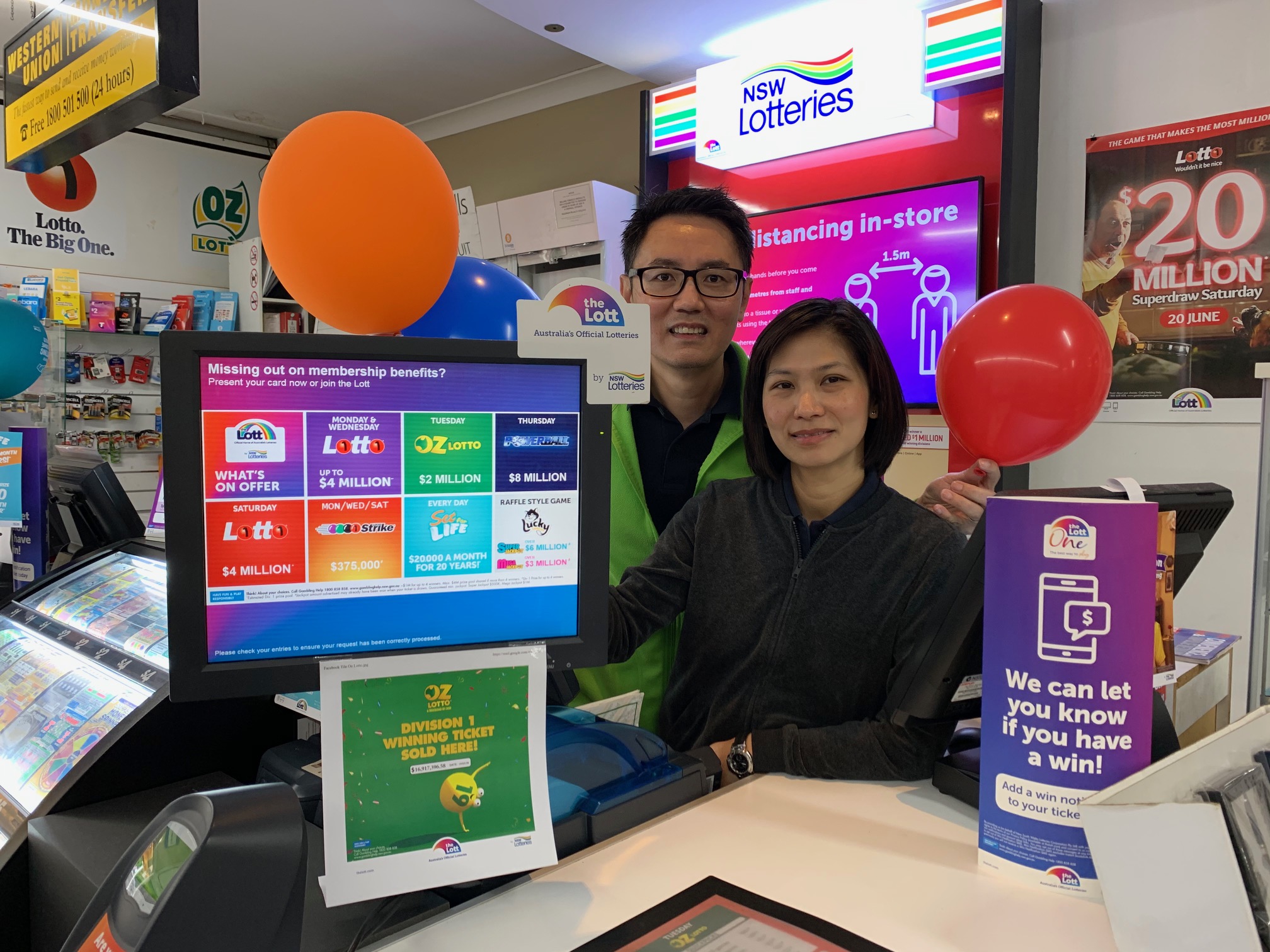 "That's when we realised, I was last night's winner.

"I went blank. I couldn't think at all."

After playing the same numbers every week, the Paramatta man received some much-needed good news amid uncertain times.

The winning ticket was purchased at Toongabbie Newsagency, where the owner Robert Chong said it was the first division one winning entry sold this year.

The winning ticket holder said the $17m would be shared among family and friends, but the reality of the news still needs to "sink in."

"We will definitely be sharing the prize with our family and although we can't go on a holiday at the moment to celebrate, we will do that down the track," he said.

READ:  ‘Vaccine Swap’: Singapore Furious To Discover They Will Be ‘First In Line’ To Receive Pfizer Doses From Australia
Shares
Share This
Finance Advice 2021