A Woolworths store has been forced to remove all bread from its shelves after a man poked them with a syringe yesterday.

A Woolworths store has been forced to remove all bread from its shelves after a man poked them with a syringe yesterday.

A man behaving erratically allegedly contaminated the goods at the Roxburgh Park supermarket on Somerton Road in Melbourne's outer-north about 4.35pm.

Staff were alerted to the incident by a customer and did not interact with the man for the five minutes he was in the store. 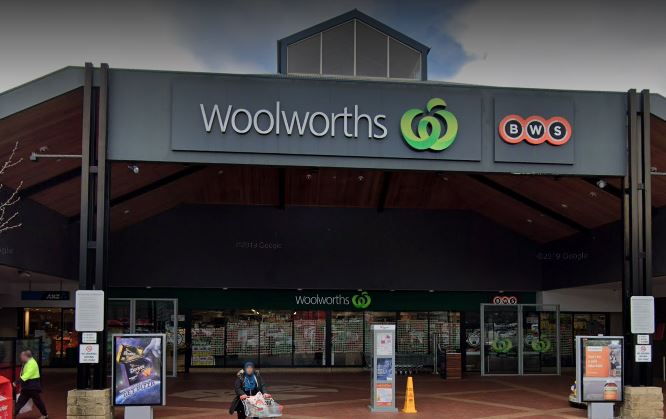 Police are searching for the offender, who is yet to be located.

"On arrival police were told that a man had entered the store and contaminated a number of products by poking them with a syringe," a Victoria Police spokesperson said.

"He then left the store. The products were removed from the shelves and police searched for the man."

A Woolworths spokesperson said the bread was either thrown out or given to police as evidence.

"We're aware of an incident at our Roxburgh Park store and assisting police with their investigation," the spokesperson said.

"We removed all bread from the shelves last night. If customers have any concerns about bread purchased at the store yesterday, we would encourage them to return it to the store for a refund.

"Police attended the store and we have provided CCTV footage to help identify the man."