The man charged over the 1994 bombing of the National Crime Authority office in Adelaide has been ordered to stand trial.

Domenic Perre, 61, is charged with murder and attempted murder in relation to the bombing, which claimed the life of Detective Sergeant Geoffrey Bowen and injured lawyer Peter Wallis.

He came before Adelaide Magistrates Court on Monday where his lawyer conceded he had a case to answer. Perre entered not guilty pleas to both charges. He will appear in the Supreme Court for arraignment in March.

Perre was arrested shortly after the bombing but the case against him was dropped.

He was arrested again in 2018 following a more than two-year joint investigation by a number of state and federal authorities, including the Australian Criminal Intelligence Commission. 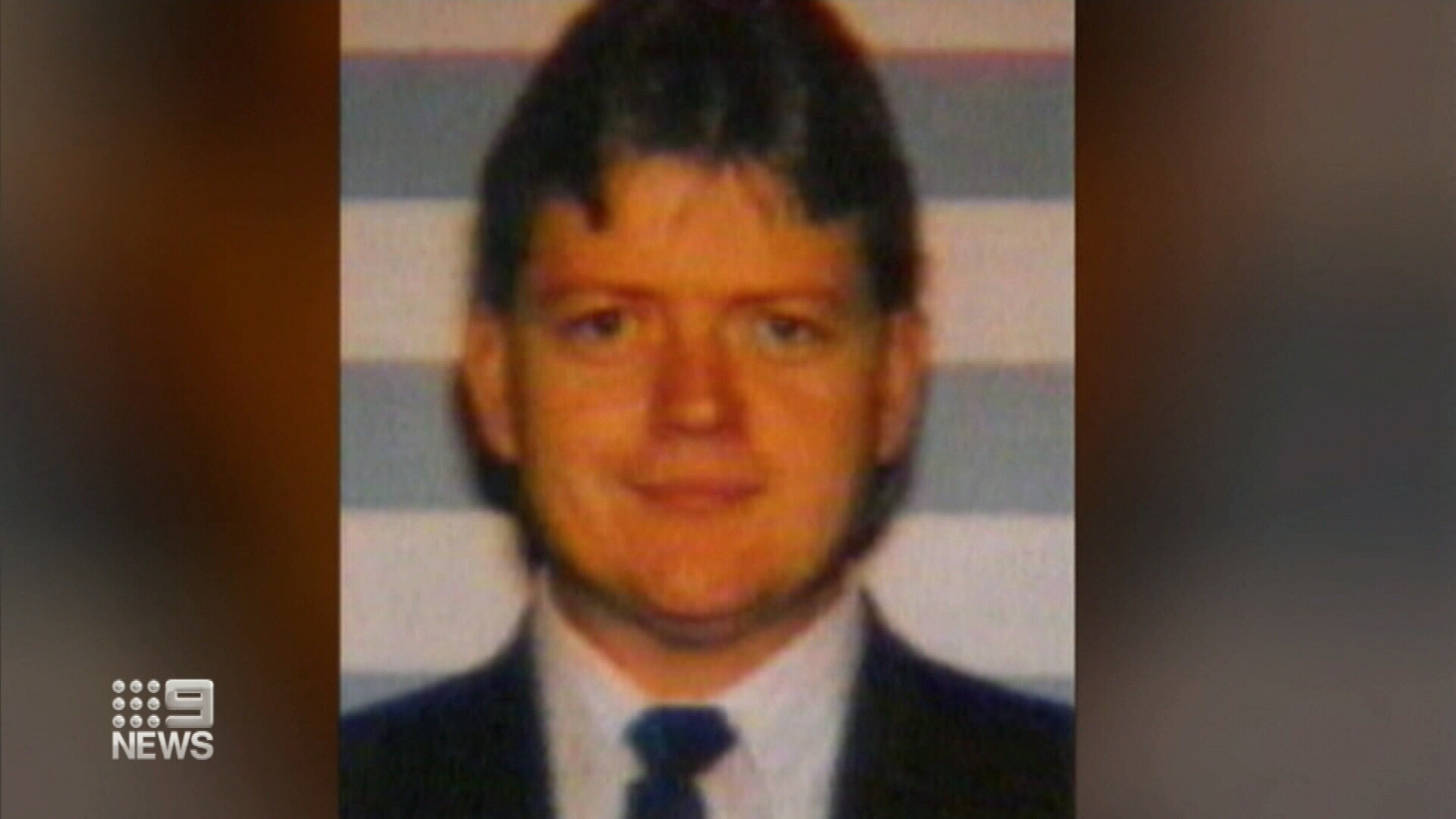 The NCA bombing has been one of South Australia's highest-profile cases, with a $1 million reward offered in 2008 for information leading to the conviction of the person or people responsible.

Defence lawyer Gilbert Aitken told the court on Monday that a considerable amount of material was still outstanding, including about 16,000 pages from the ACIC.

Some material was also yet to be received from the Department of Home Affairs. 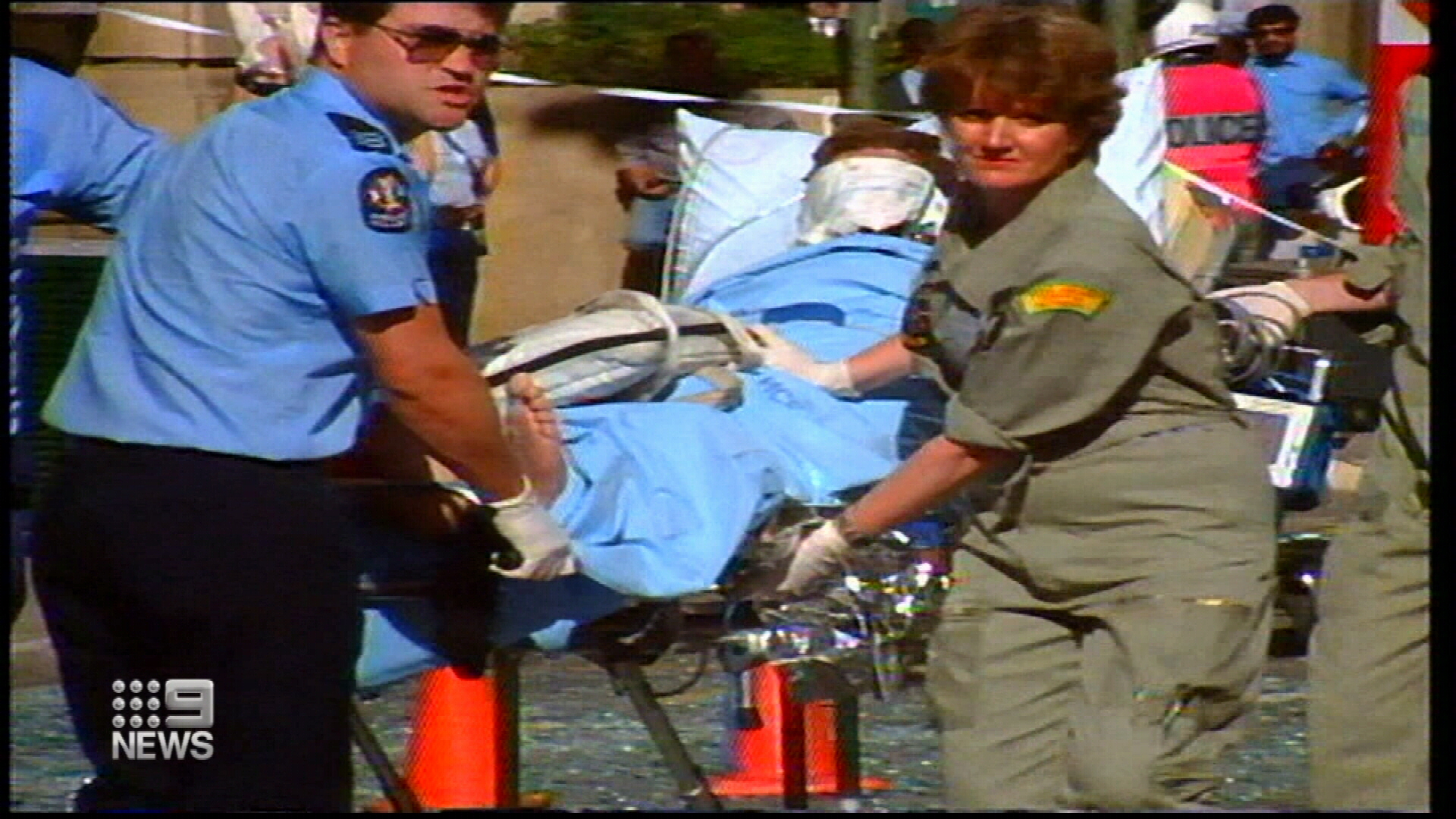 Mr Aitken said it remained the defence's position that the only new evidence against Perre was the emergence of a number of informants.

At an earlier hearing, he described those informants as a "conga-line" of people who were all "motivated by self-interest and were unconstrained by morality".

"They are as likely as unlikely to tell the truth depending on where their self-interest lies," Mr Aitken said. 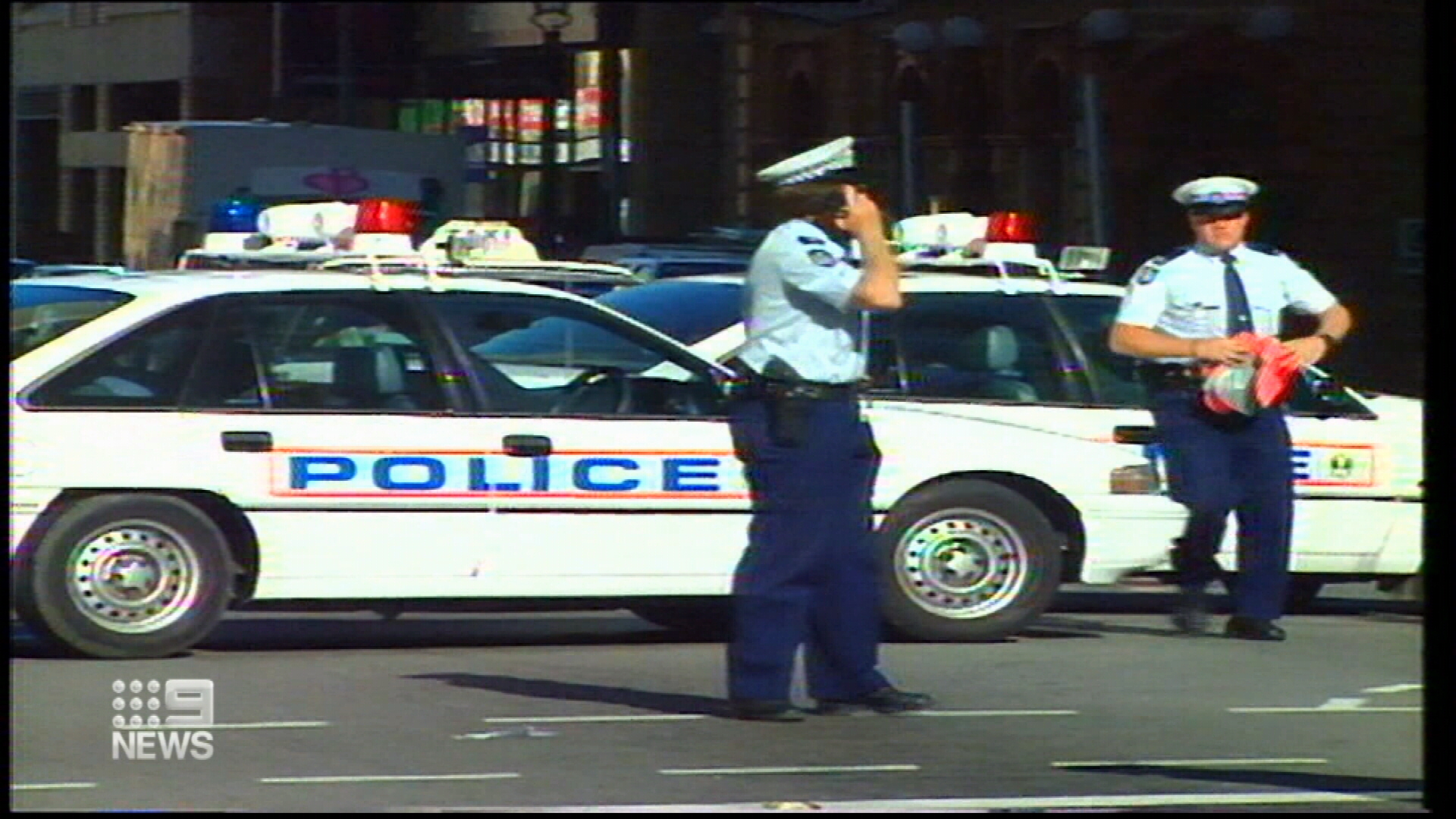 Other than to enter his pleas, Perre, who was flanked by a high-security presence, made no comment in court on Monday.

Outside court, Mr Aitken said the case would now move forward in the normal course of events.

He declined to comment on his client's health, with Perre still nursing one arm in a sling during his court appearance.