A Portuguese man pleaded has guilty to the killing of his ex-girlfriend, whose body was found stuffed in a suitcase in the US a year ago.

A Portuguese man pleaded has guilty to the killing of his ex-girlfriend, whose body was found stuffed in a suitcase in the US a year ago.

Officials said he is expected to be sentenced on May 21 to at least 30 years in prison. 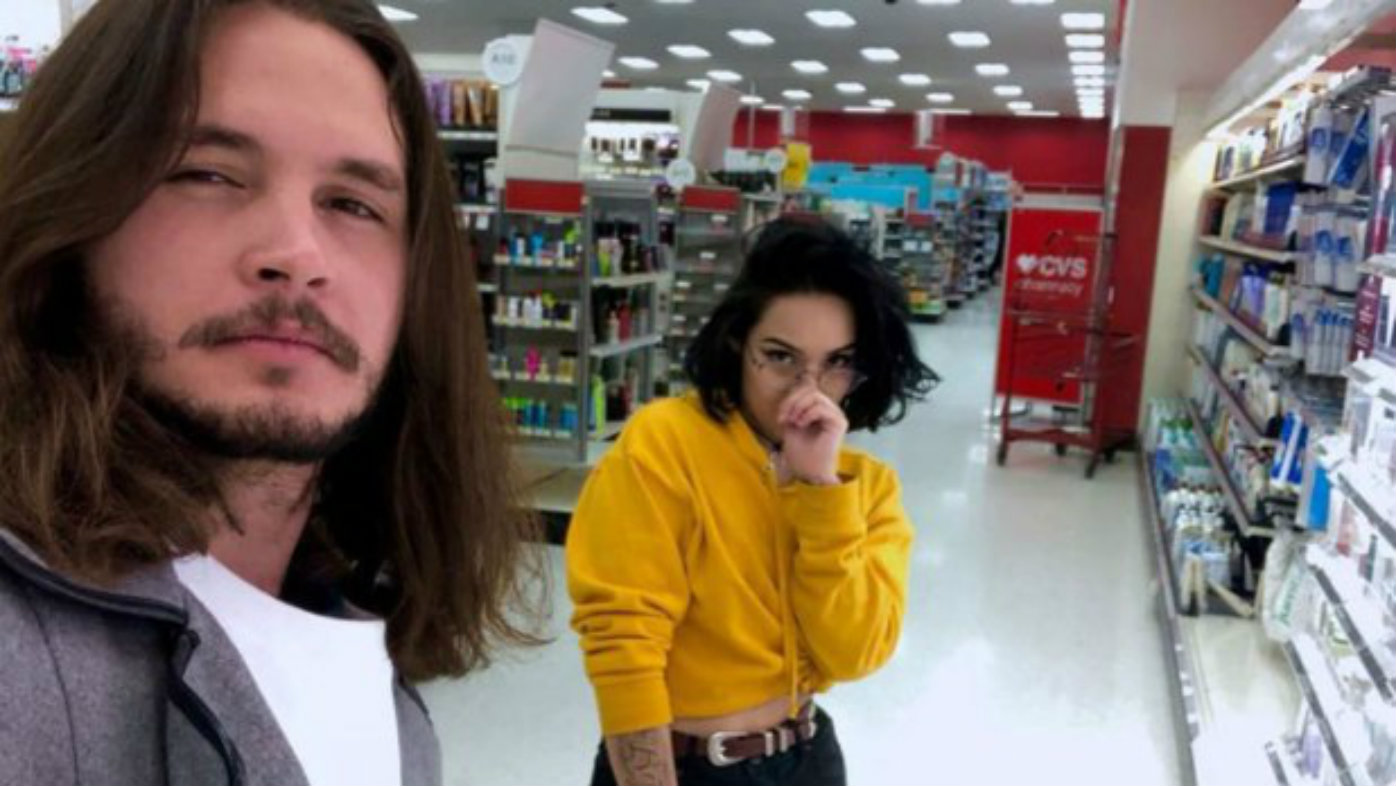 The body of 24-year-old Valerie Reyes, of New Rochelle, New York, was found in a suitcase in nearby Greenwich in February 2019.

A medical examiner said she died of homicidal asphyxia.

Da Silva, 25, who authorities say was in the country illegally and was living in New York City at the time, told investigators that Ms Reyes fell to the floor and hit her head after they had sex at her home a week before her body was found, federal authorities said.

He told investigators that he put packing tape over her mouth, bound her legs and hands, and put her in a suitcase that he dropped in a wooded area after driving for some time.

The medical examiner did not say whether she died before she was put in the suitcase.

Ms Reyes worked at a bookstore and aspired to become a tattoo artist, co-workers and friends said. 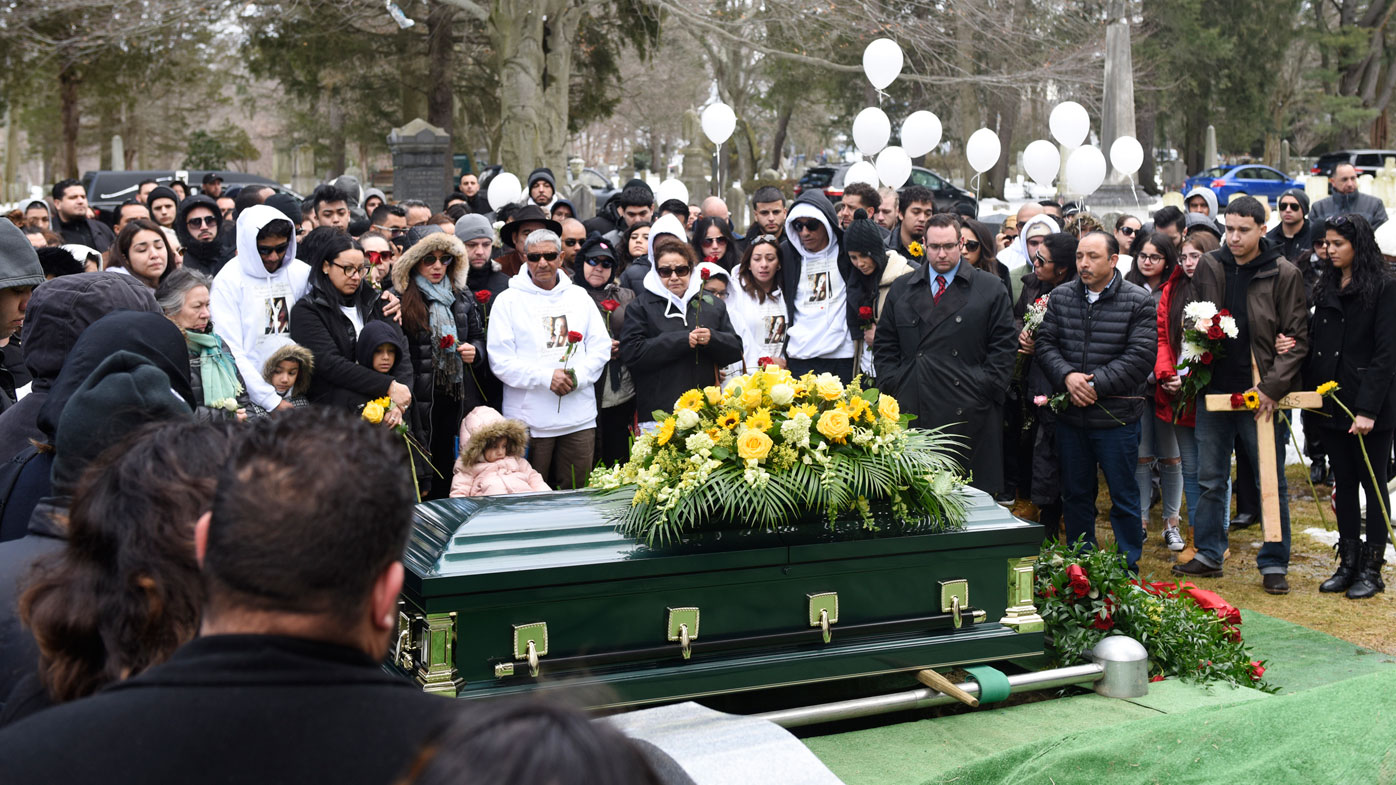 Her cousin, Desiree Rodriguez, described her as "just silly and just a free soul, beautiful soul."

Da Silva entered the US on May 8, 2017, through the Visa Waiver Program and was required to leave by August 5, 2017, Immigration and Customs Enforcement said.

The program allows citizens from 38 countries to travel to the US for tourism or business for up to 90 days without a visa.

Immigration officials said Da Silva would be deported immediately after serving his sentence.