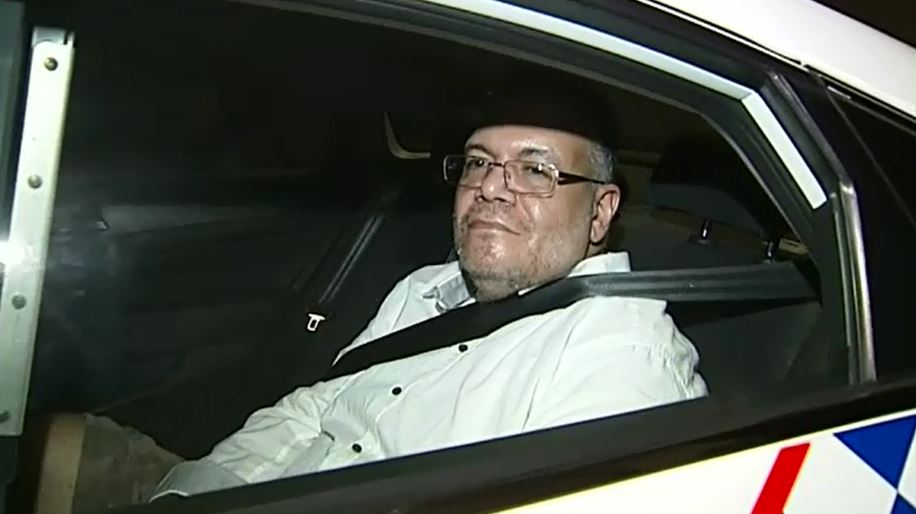 A Gold Coast man has admitted to staging a bomb hoax that led to Brisbane International Airport's passenger terminal being evacuated.

He smuggled a knife and fake bomb into the airport inside his suitcase, chasing his estranged wife through the airport to get custody of his children, a court has previously heard. 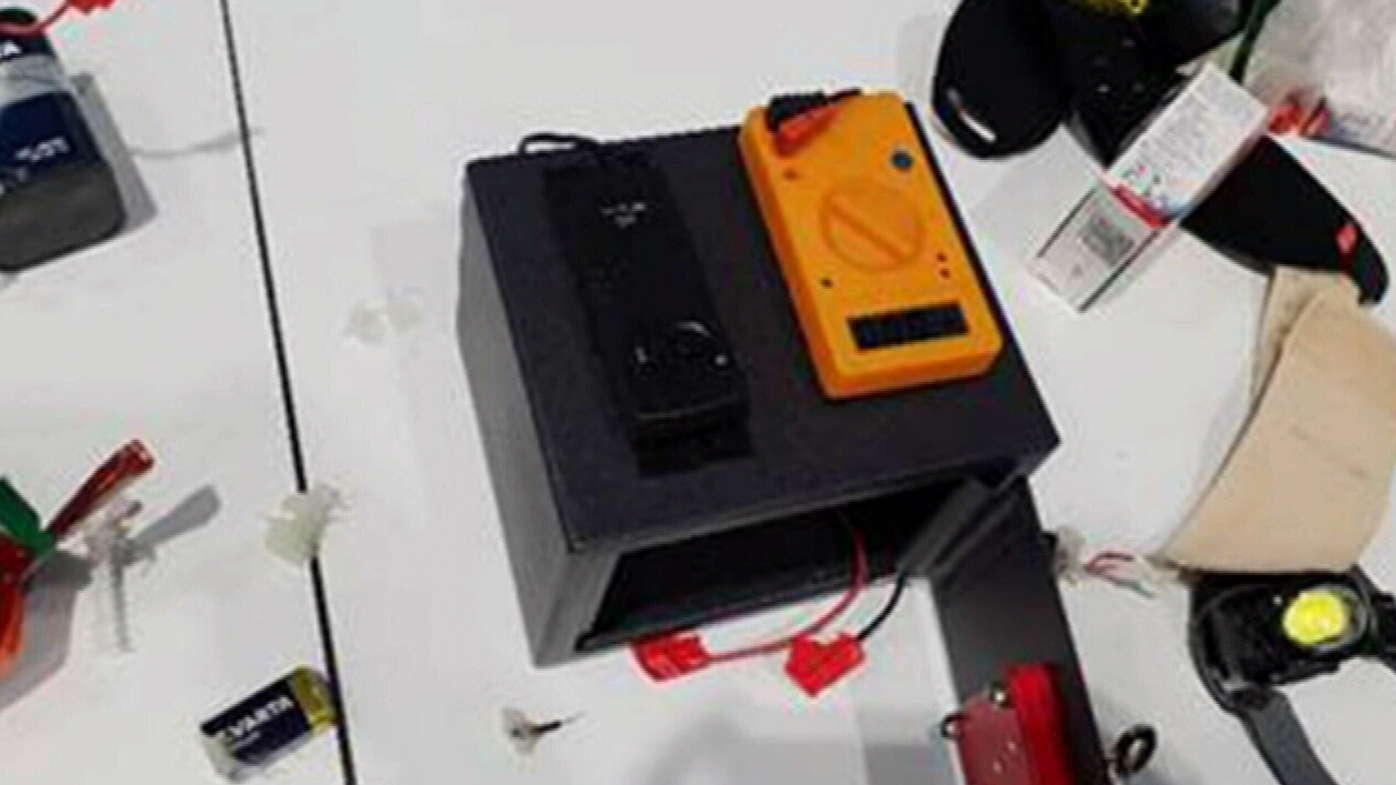 Elboushi told Australian Federal Police the bomb contained C4 and he would set it off unless he was allowed to take his children and travel back to Egypt.

He also threatened to stab himself to death in front of his wife and children. The incident ended when Elboushi was shot with non-lethal bean bag rounds.

The Surfers Paradise man has been remanded in custody and will be sentenced on April 21.