One of six men charged in an alleged plot to kidnap Michigan Gov. Gretchen Whitmer has pleaded guilty to conspiracy, admitting that the group discussed an incredible scheme to snatch her at her lakeside vacation home and destroy a bridge to slow down police.

Ty Garbin's guilty plea is a major catch for prosecutors, only about four months after arrests were made. His testimony could strengthen the government’s case against the others and back up evidence collected by informants and undercover agents.

Garbin appeared in federal court in Grand Rapids a few hours after a plea agreement loaded with details about the operation was filed, including his pledge to fully cooperate with investigators. There was no agreement on a sentencing range, but his assistance could help him when he returns on July 8. 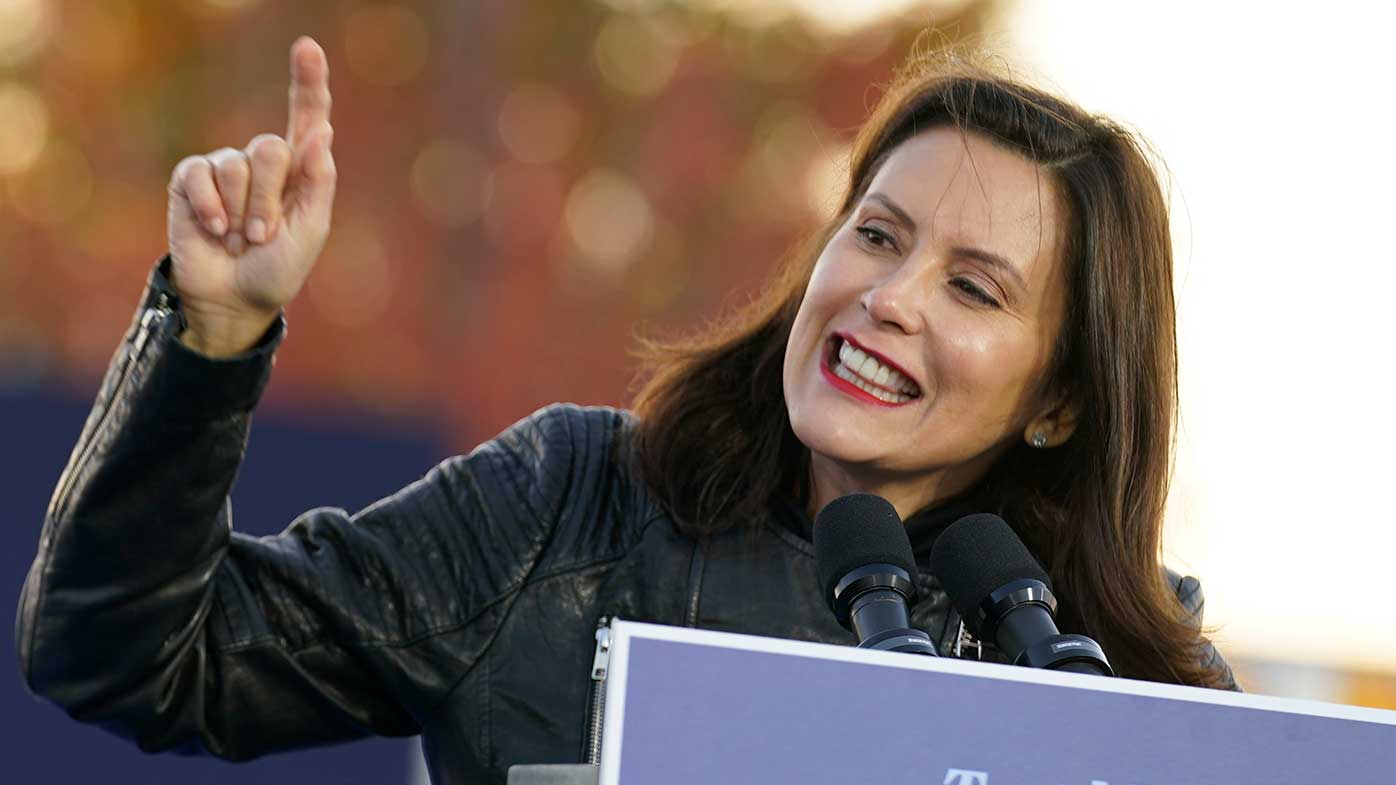 The FBI in October said it broke up a plot to kidnap Ms Whitmer, a Democrat, by anti-government extremists upset over coronavirus restrictions she had imposed in Michigan. Six people were charged in federal court while eight others were charged in state court with aiding them.

US District Judge Robert Jonker went through a series of questions about Garbin's rights and his willingness to plead guilty.

When the judge asked if he had second thoughts, Garbin replied: “I do not, your honour." 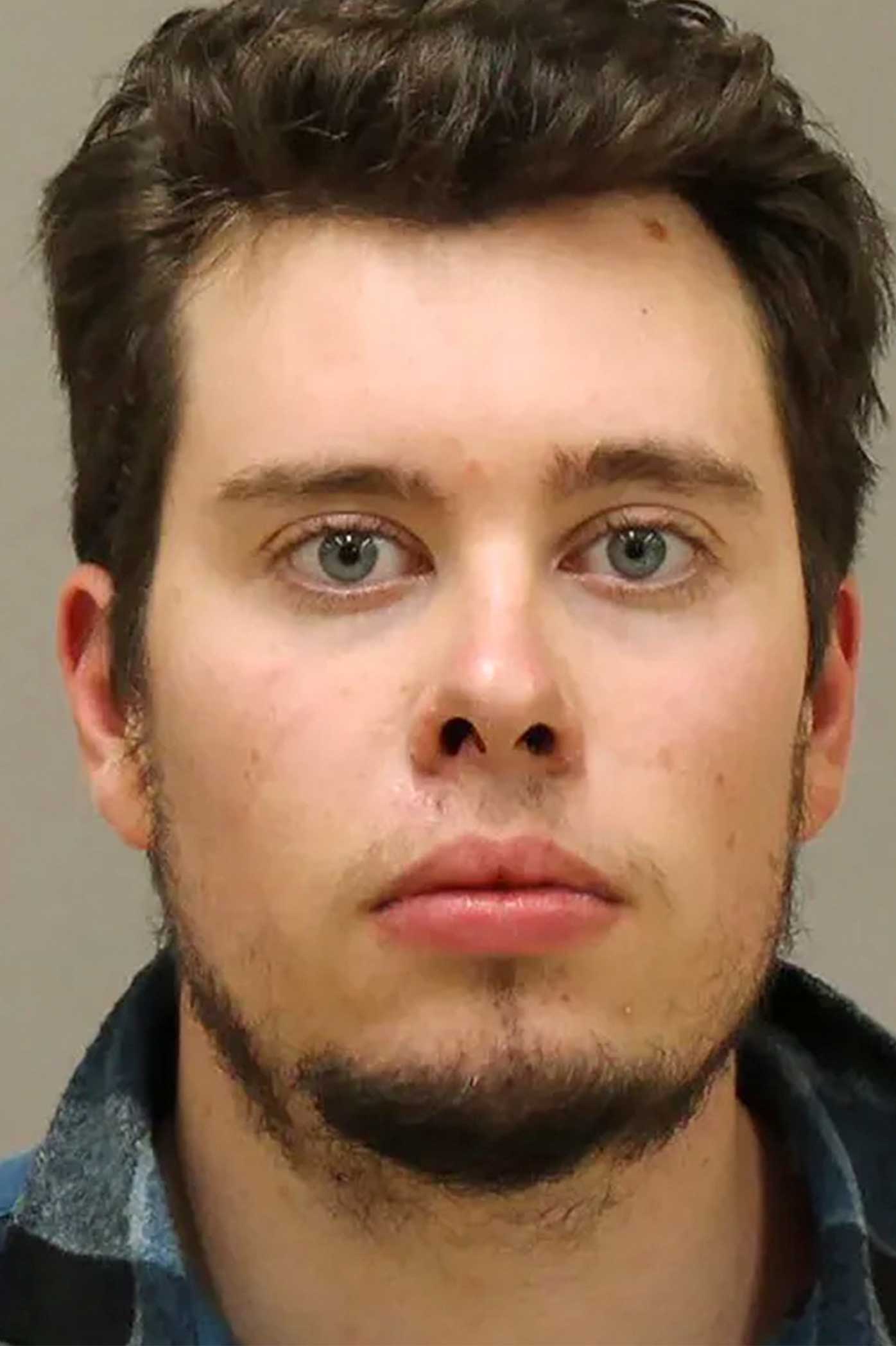 In the plea agreement, Garbin, 25, of Hartland, acknowledged more than six pages of stunning allegations. He said he and others trained with weapons in Munith, Michigan, and Cambria, Wisconsin, last summer and “discussed the plan to storm the Capitol and kidnap the governor.”

The plot, he said, eventually switched to Whitmer's second home in Antrim County.

Garbin said he “advocated waiting until after the national election, when the conspirators expected widespread civil unrest to make it easier for them to operate.”

In September, the six men trained at Garbin's property near Luther, Michigan, constructing a “shoot house” to resemble Ms Whitmer's vacation home and “assaulting it with firearms,” the plea deal states.

The men also made trips to Antrim County to study the home and the area, Garbin said.

Garbin said he sent a text message to someone who turned out to be a government informant, indicating that “if the bridge goes down it will stop the wave,” a suggestion that police would be delayed in responding to a kidnapping if a nearby bridge was blown up.

He said he also offered to paint his boat black for another night of surveillance.

Last year, defence attorney Mark Satawa said Garbin had no intention to carry out a kidnapping, no matter what he might have said in recorded or online conversations. But outside court on Wednesday, he said Garbin believed a guilty plea was the “right thing to do.”

“This is about our client saying, ‘Look, I need to own up to what I did. It was wrong. I’m accepting responsibility. I’m sorry for having done it,’" Satawa told reporters. 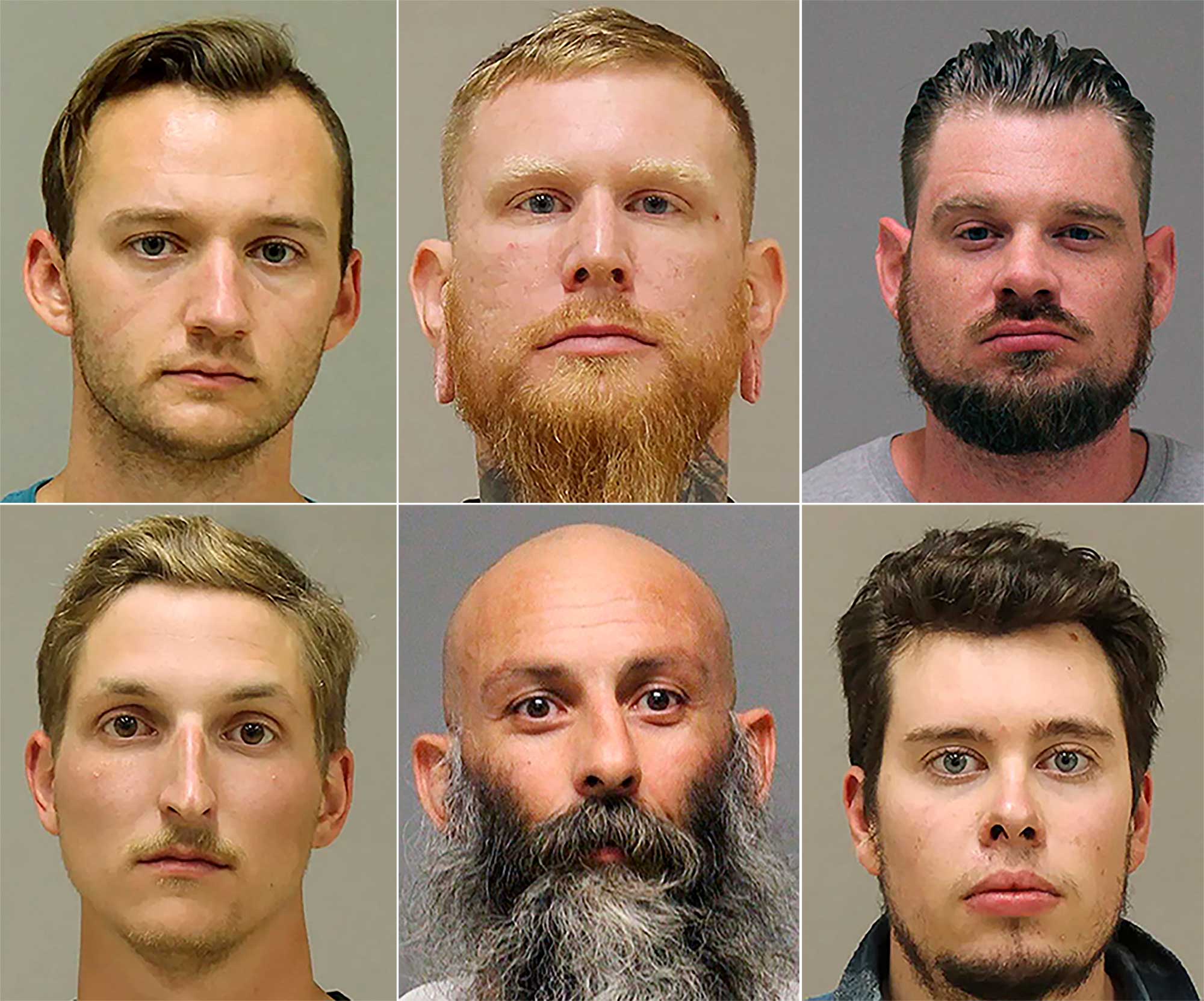 The other defendants are Adam Fox, Barry Croft Jr., Kaleb Franks, Daniel Harris and Brandon Caserta. A trial has been scheduled for March 23.

“I'm sure his fellow codefendants are extremely nervous about this and may also rethink their legal strategies as a result,” said Javed Ali, a counterterrorism expert and visiting instructor at the University of Michigan.

READ:  Hurricane Sally makes landfall on US coastline in Alabama with 165km/h winds