A 24-year-old man has been charged with murder over the alleged attack outside a Newcastle petrol station last night.

A man has been charged with murder after he allegedly fatally stabbed a man out walking his dog in Newcastle yesterday evening.

The accused allegedly attempted an armed robbery at a service station on Sandgate Road, Shortland.

Police say the 24-year-old, Zack Mavin, entered the store armed with a knife and threatened an employee, before running off. 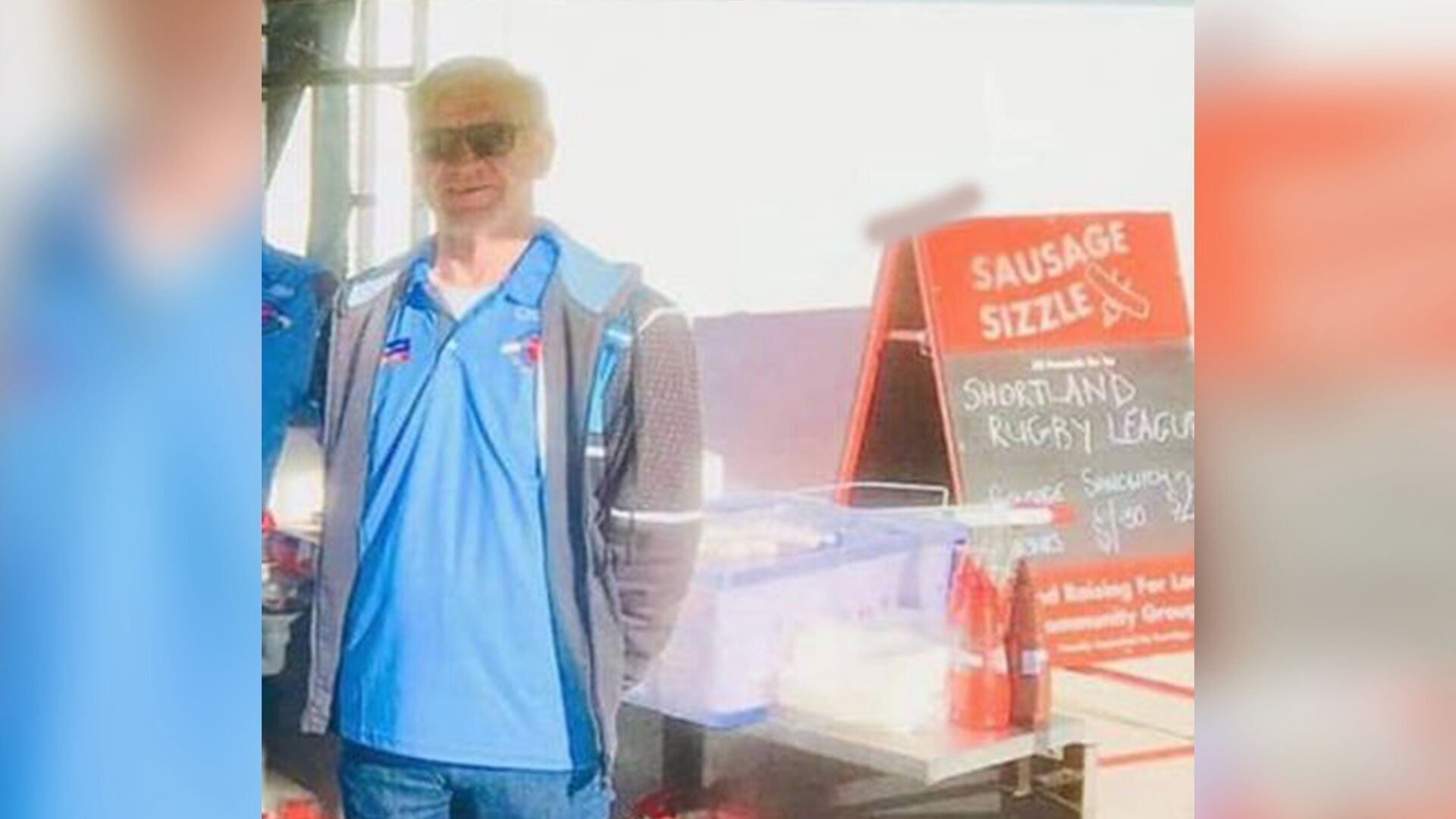 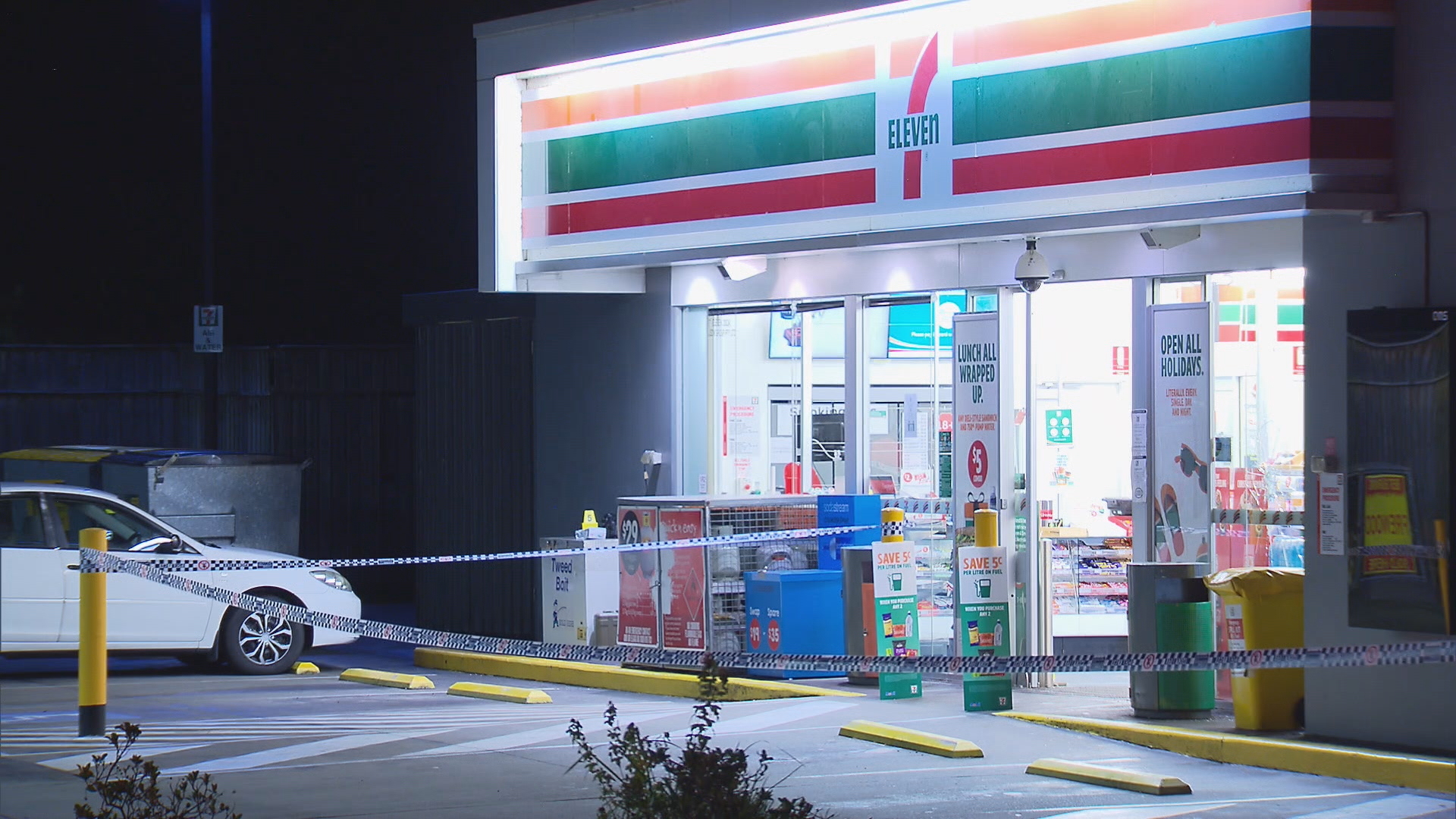 He headed to another service station on the same road, where he became involved in an argument with a 54-year-old man who was out walking his dog.

The victim has now been identified as much-loved local man Bob Palmer, who was walking his daughter's pet. 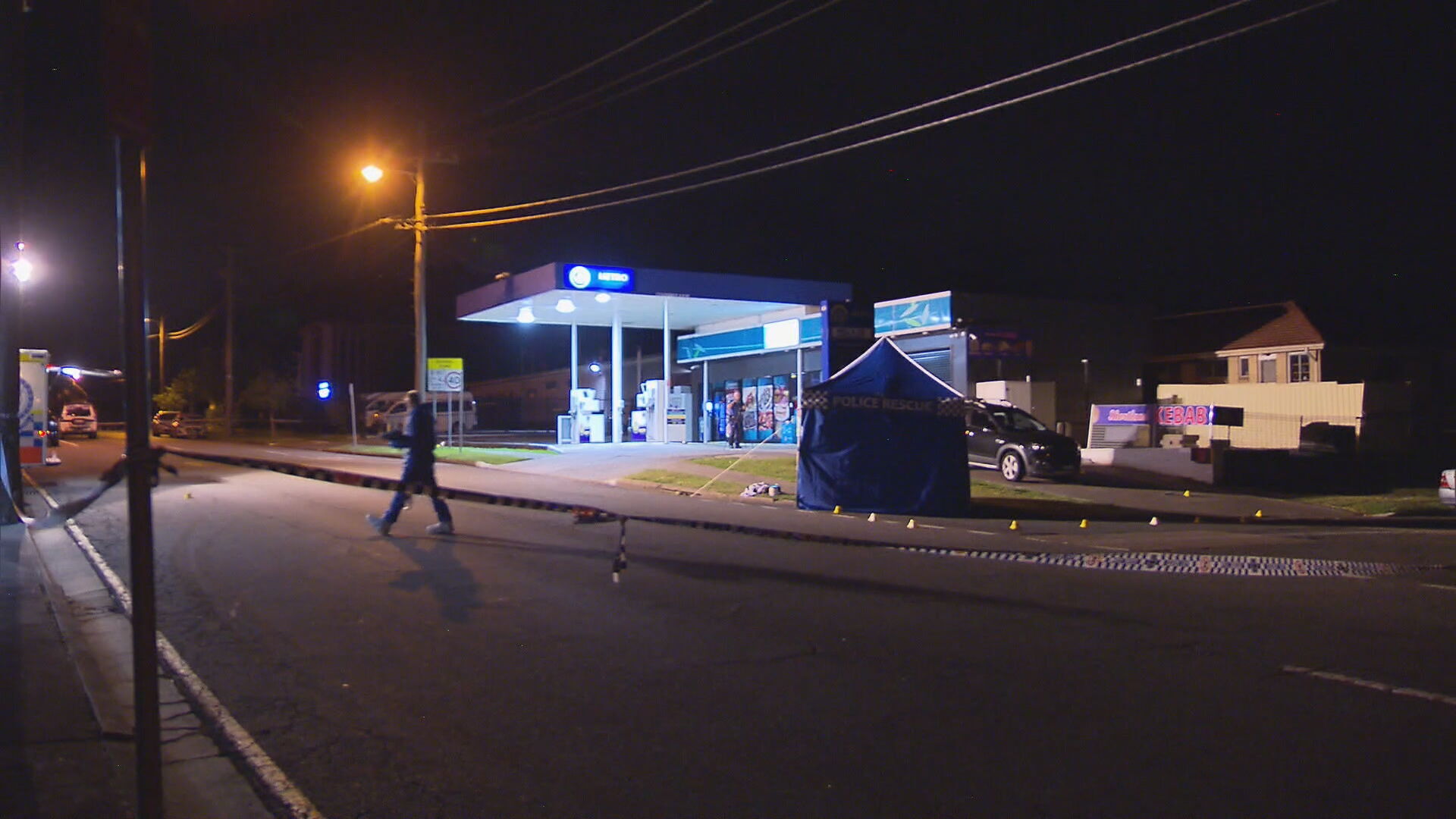 Mr Palmer was known for his sense of humour. He was heavily involved in the Shortland Devils rugby league club and looked after the grounds at Tuxford Park.

His neighbour Damien Cotton said he was looking forward to the holidays.

"We had a chat about Christmas, his daughter had just come home from the RAAF, and she was there with her dog," Mr Cotton said. 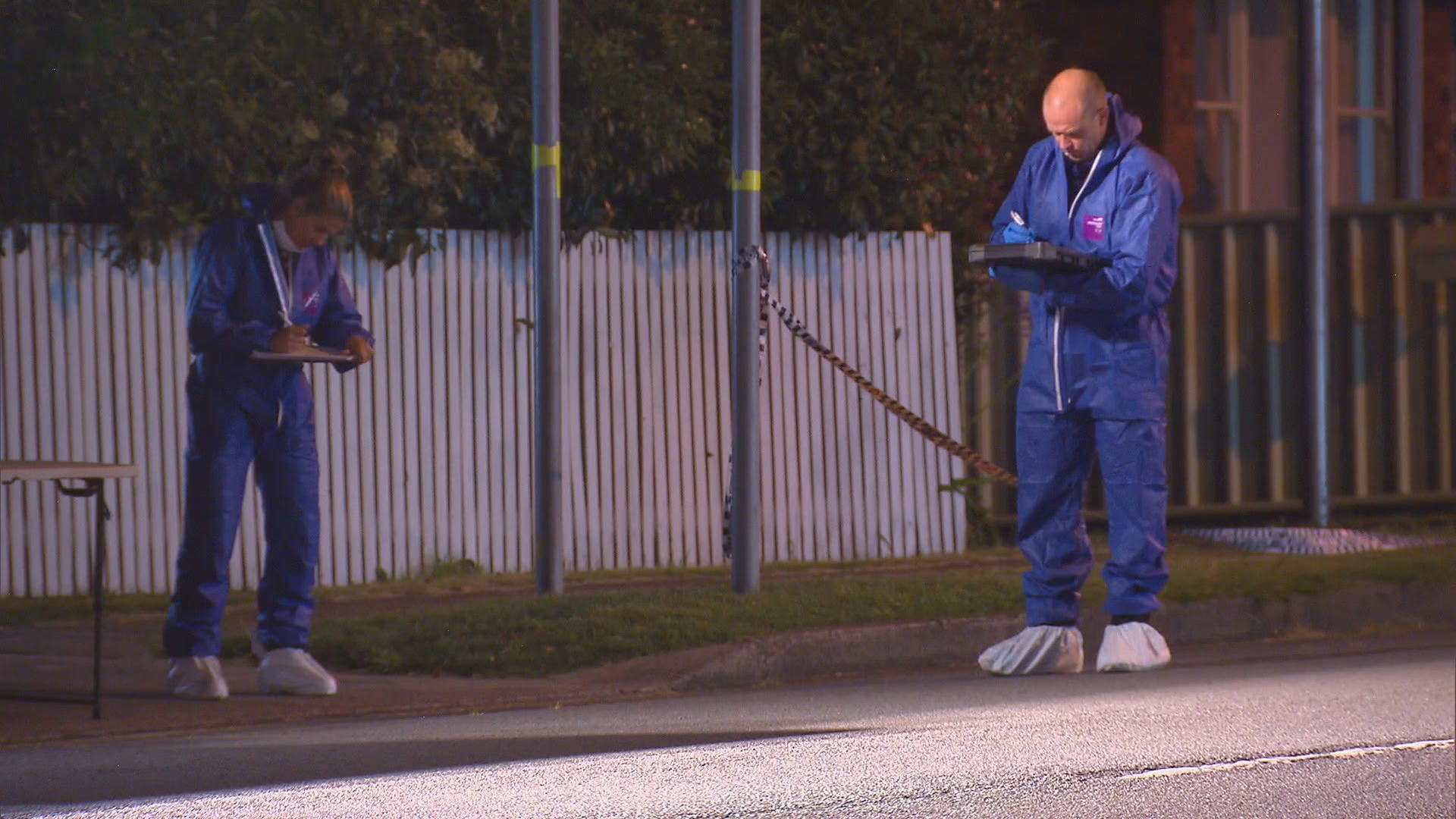 Earlier, witnesses told police the argument became physical and the older man was stabbed in the abdomen.

The accused ran off, but police tracked him down to a home on Sandgate Road.

Mavin refused to speak with officers who turned up at the property and was tasered and arrested.

He was taken to Newcastle Police Station, where he has now been charged with murder.

Mavin was refused bail today. Newcastle Court heard there was nothing to explain his alleged behaviour.

READ:  Victorian Government asks Sydney for advice on how to stop people socialising and having fun
Shares
Share This
Finance Advice 2021