A man who was reported missing in Queensland’s Upper Daintree last month has been located safe and well.

A Victorian man says he survived on berries and fruit after being lost in Queensland's crocodile-infested Daintree rainforest for three weeks.

Milan Lemic, 29, disappeared on December 23 after walking away from his bogged ute at Bairds Crossing near the rugged Upper Daintree village.

Queensland police said this morning he'd been found safe and well yesterday afternoon on the Creb Track, several kilometres north of the village, after being spotted by a motorcyclist. 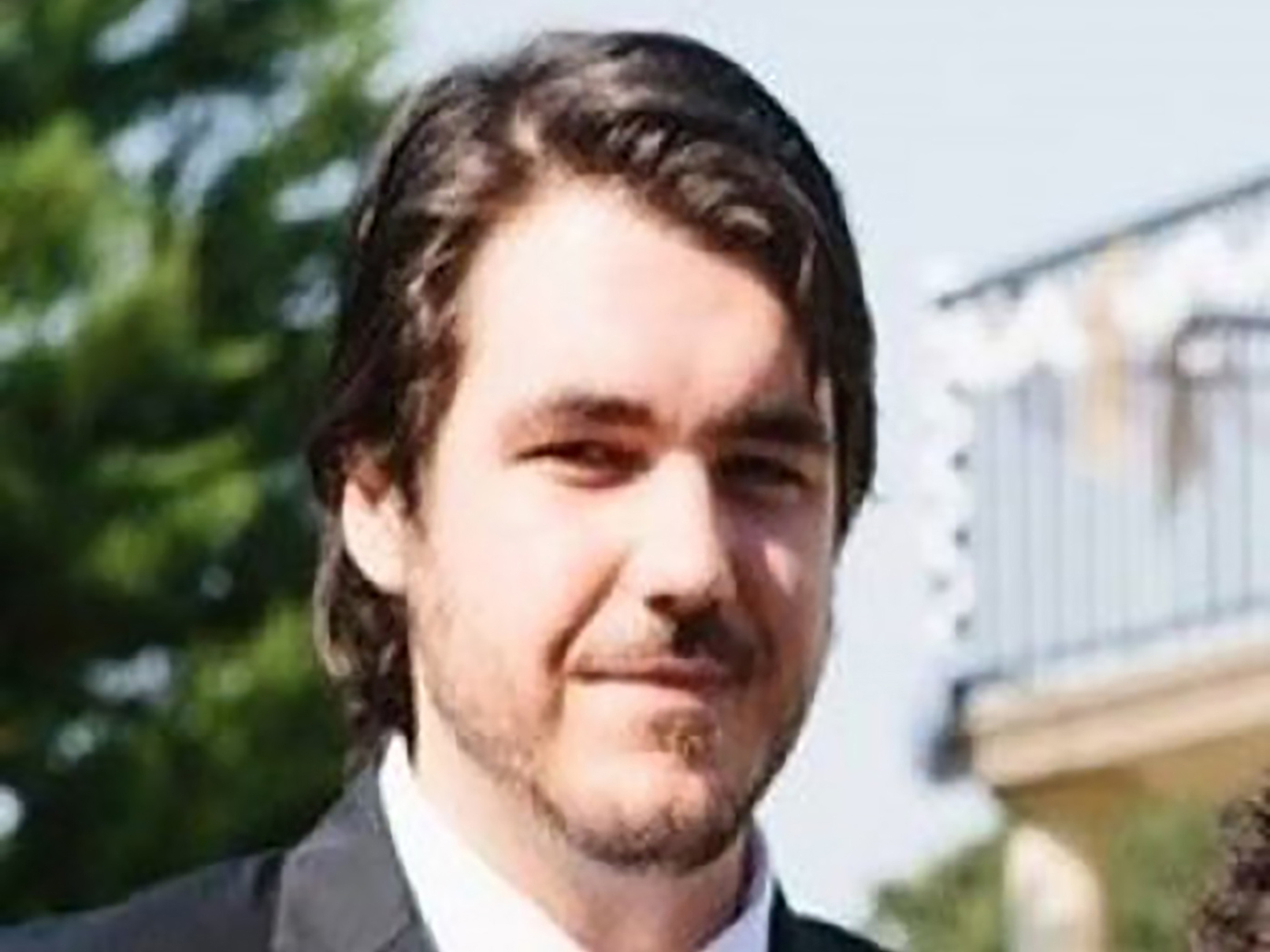 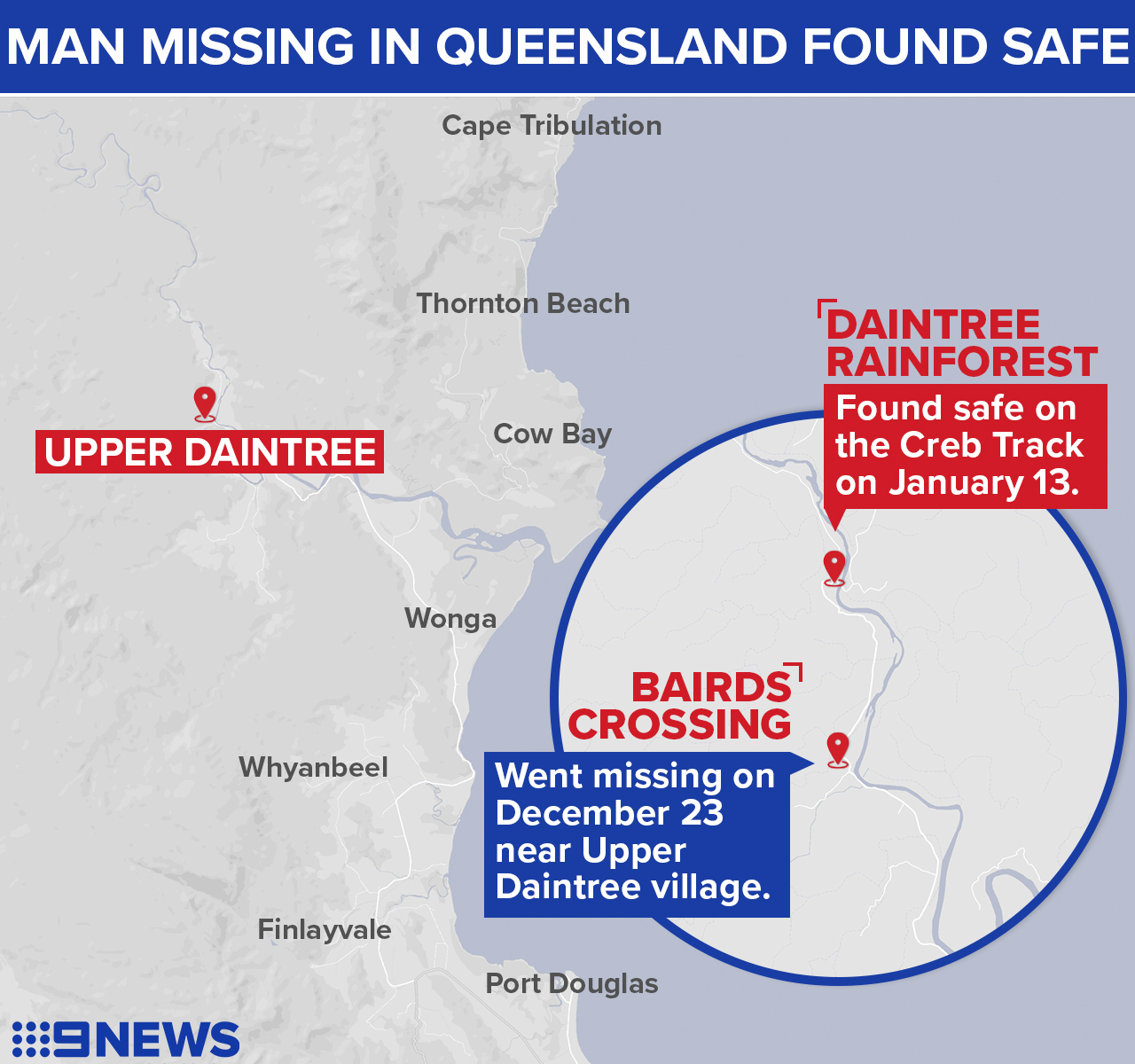 "He said he'd been eating berries and fruit and of course water is plentiful up there," a police spokeswoman said.

"He has lost weight but is in pretty good spirits considering he has been away for three weeks."

Mr Lemic is said to suffering from minor insect bites and scratches.

Mr Lemic told police he went for a walk while waiting for a man who offered to fetch a tractor to help free his ute, and then became lost. 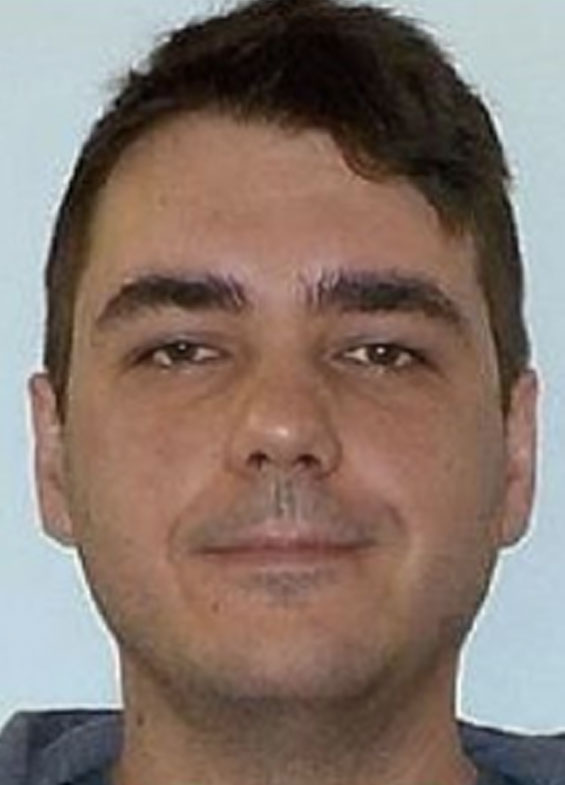 His disappearance sparked a long-running search over the Christmas period, and a heartfelt plea for information from his family who travelled to far north Queensland.

Initial fears he might have been taken by a crocodile were dismissed after a search of the Daintree River found there were none in the area big enough to take a human.

At one point in the search, concerns were raised that Mr Lemic may have been actively avoiding rescuers.

On Boxing Day, police said there had been a "credible but unconfirmed" sighting of Mr Lemic in the Daintree area, in the company of "a short Indigenous male". 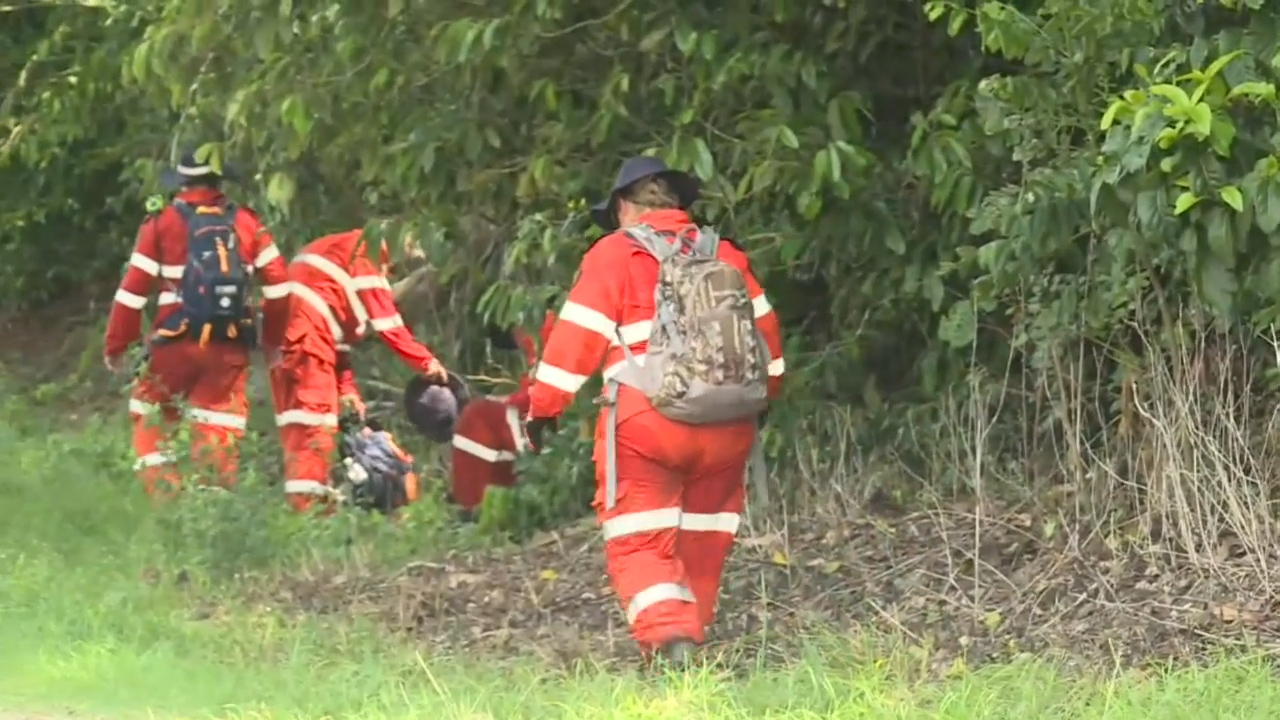 As December drew to a close, police issued a plea for Mr Lemic to contact police or his distraught family.

Mr Lemic's family, who had earlier travelled to Queensland to join the search, has been notified of his rescue.