A 21-year-old has lost his right pinky finger after grabbing a rifle as it was fired during a home invasion in Dural.

A man has lost his finger after grabbing a rifle pointed at his head during a home invasion.

Kobi Drew-Smith was inside a home in Dural, in Sydney's north-west early this morning, when a group of men smashed through the back door and into the bedroom.

The 21-year-old grabbed the gun as it fired and lost his right pinky finger in the process.

"A number of male persons entered his residence, forcibly through his back door, entered his bedroom and some sort of altercation took place," Acting Superintendent Gemini Bakos from NSW Police said today. 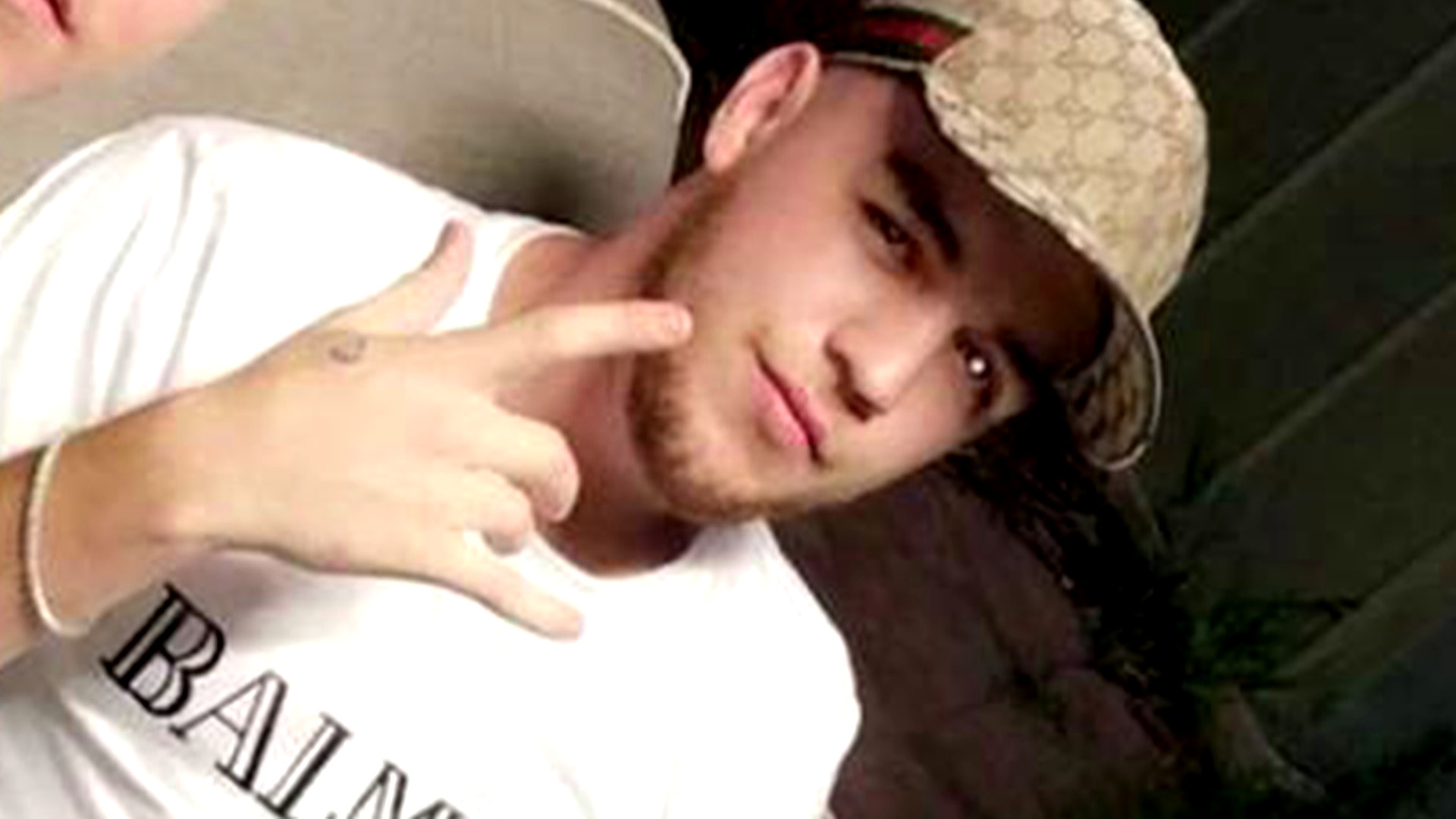 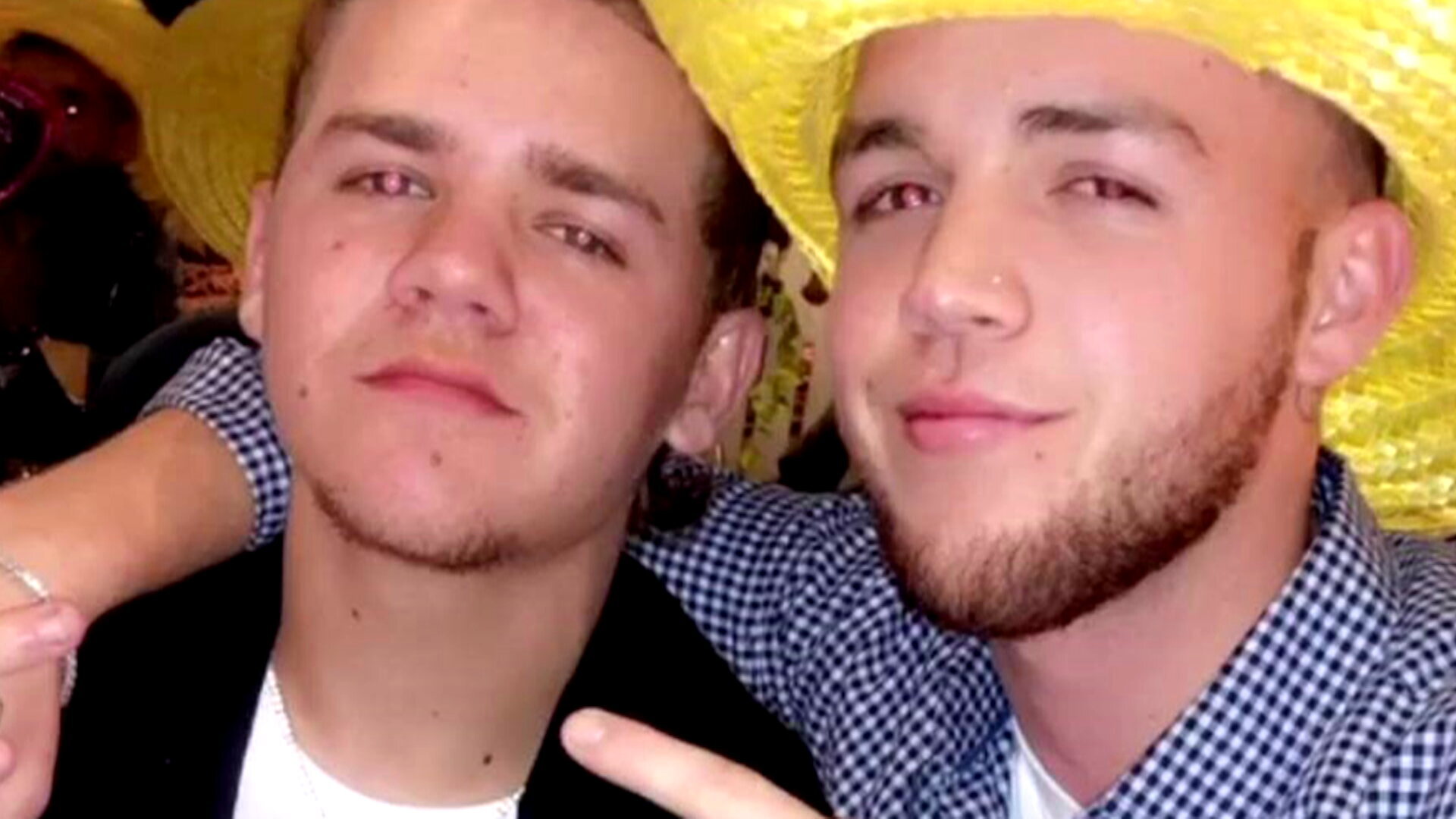 Drew-Smith then injured his hip climbing through a window to escape with his brother Cameron.

The pair ran onto busy Kenthurst Road for help and into the path of a young tradie on his way to work.

"He didn't have a pinky," the witness told 9News.

"There was a fair bit of blood and they were bleeding and all that, it wasn't the best to look at," he added. 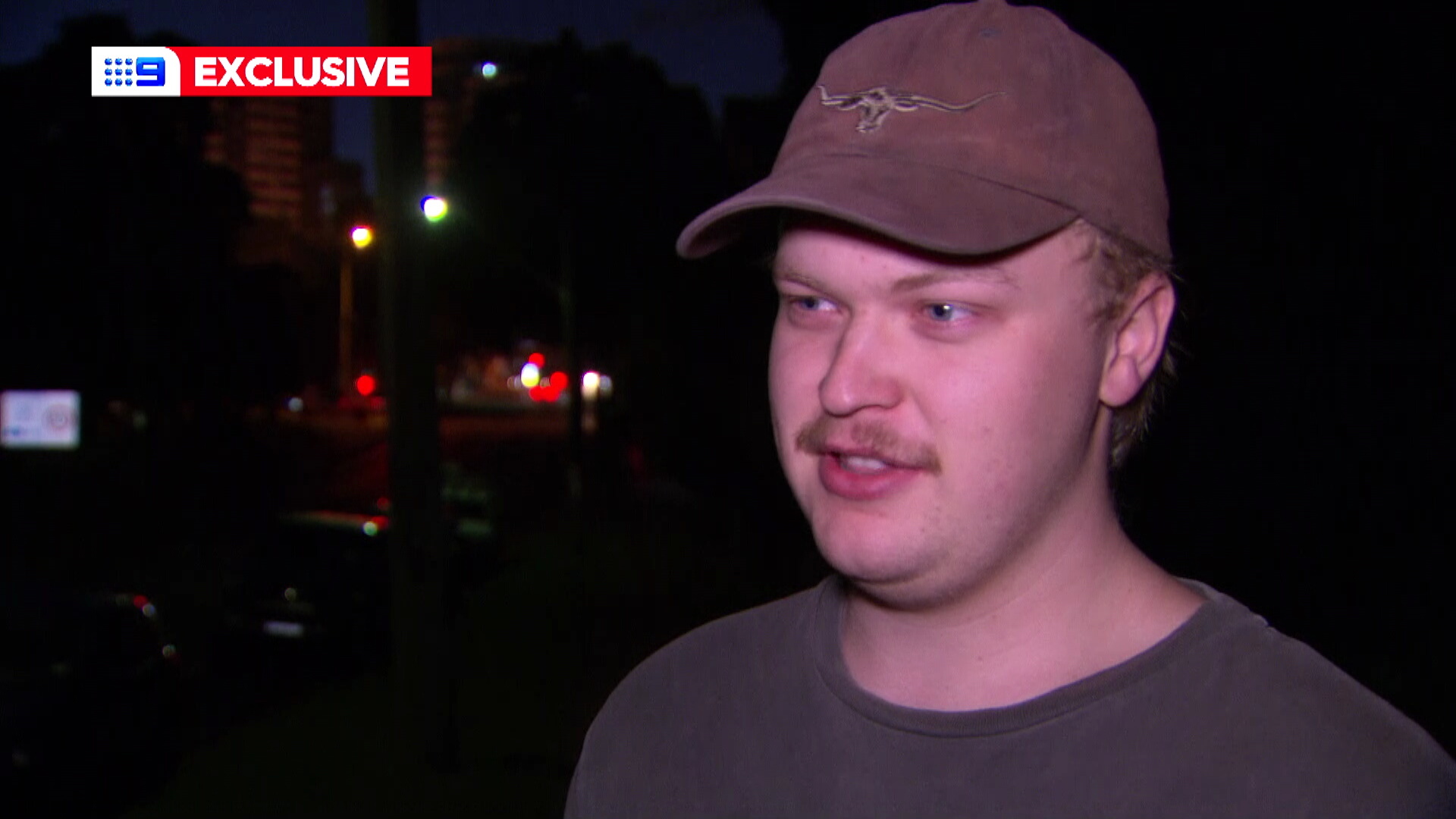 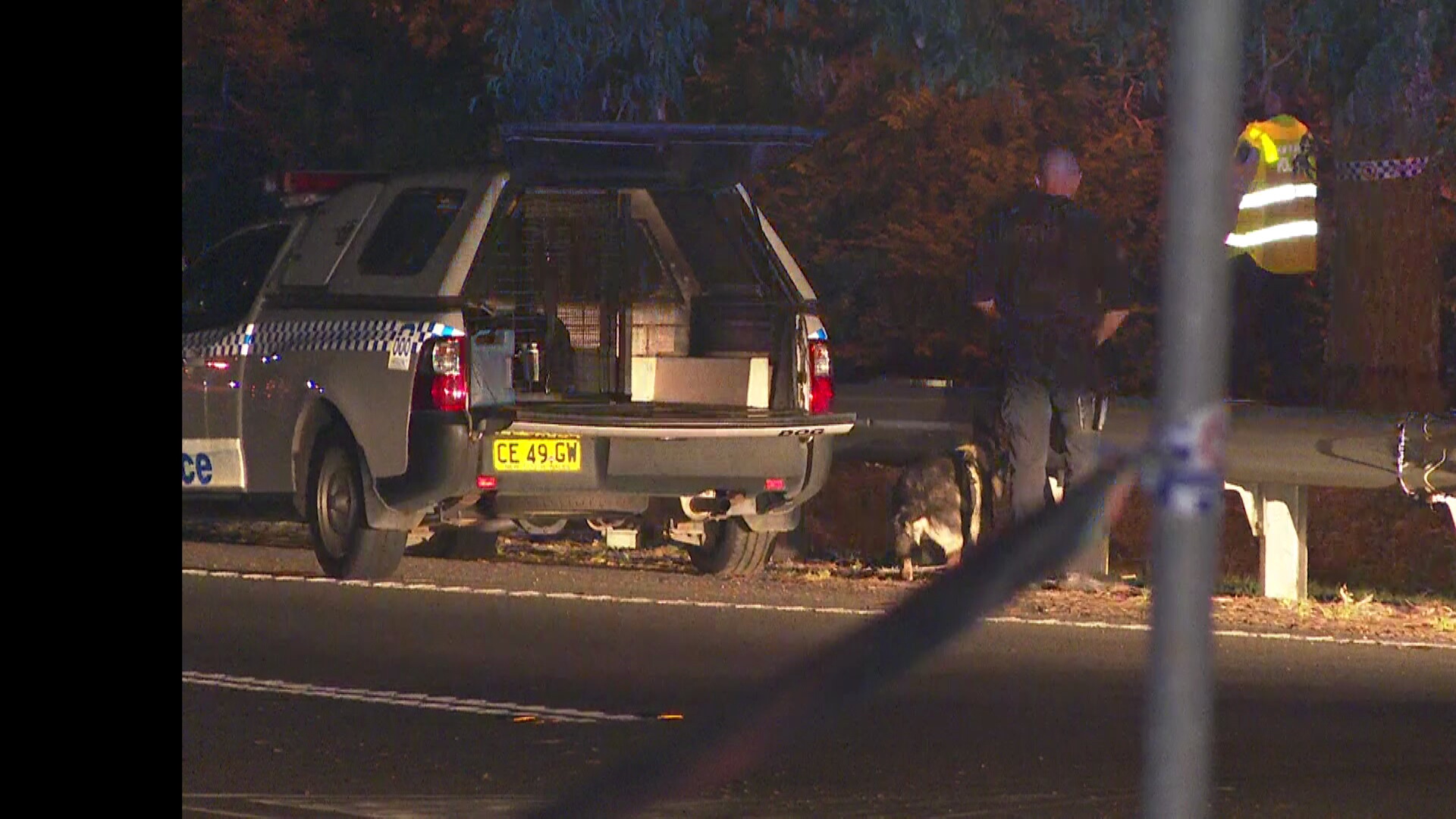 Drew-Smith is known to police and detectives and Acting Superintendent Bakos said: "at this stage we believe it may be a drug-related incident" and it was likely a targeted attack.

The two brothers only moved into the house two weeks ago.

The owner told 9News she had advertised the property on Gumtree became suspicious of the pair and asked them to move out.

"A number of men" are wanted by police over the attack.