The man had been dead for “some time” before his body was found in a secluded industrial area in Sydney’s west.

A man who killed in a "targeted" stabbing had been dead for "some time" before his body was found in a secluded industrial area in Sydney's west.

Emergency crews were called to Emu Green Reserve, near Russell Street, Emu Plains after reports a man had been stabbed just before 8am.

Paramedics on the scene attempted to help save the man, who is in his 20s, but he died at the scene. 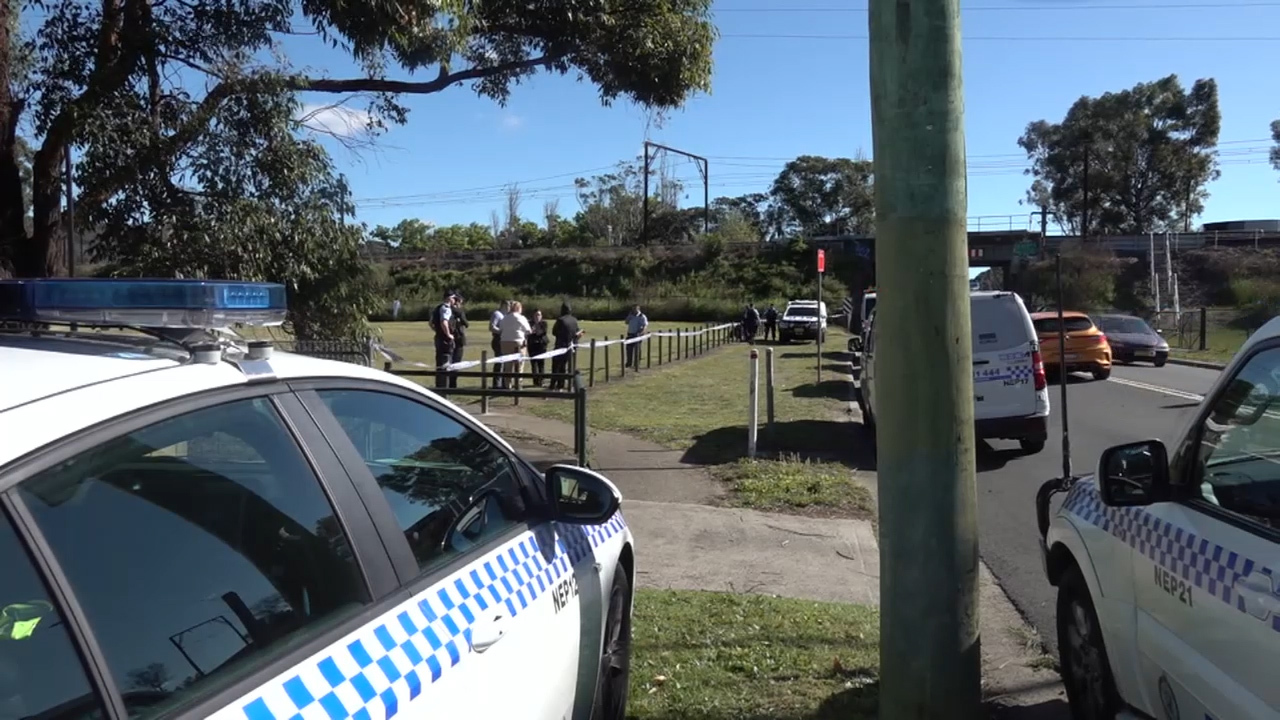 "We believe the male at the time when we found him at 8am had been deceased for a number of hours, so it does indicate that he was there for some time," he added.

A person "know to the deceased" called police, who are urging anyone who saw anything between 4 and 5 this morning to come forward. 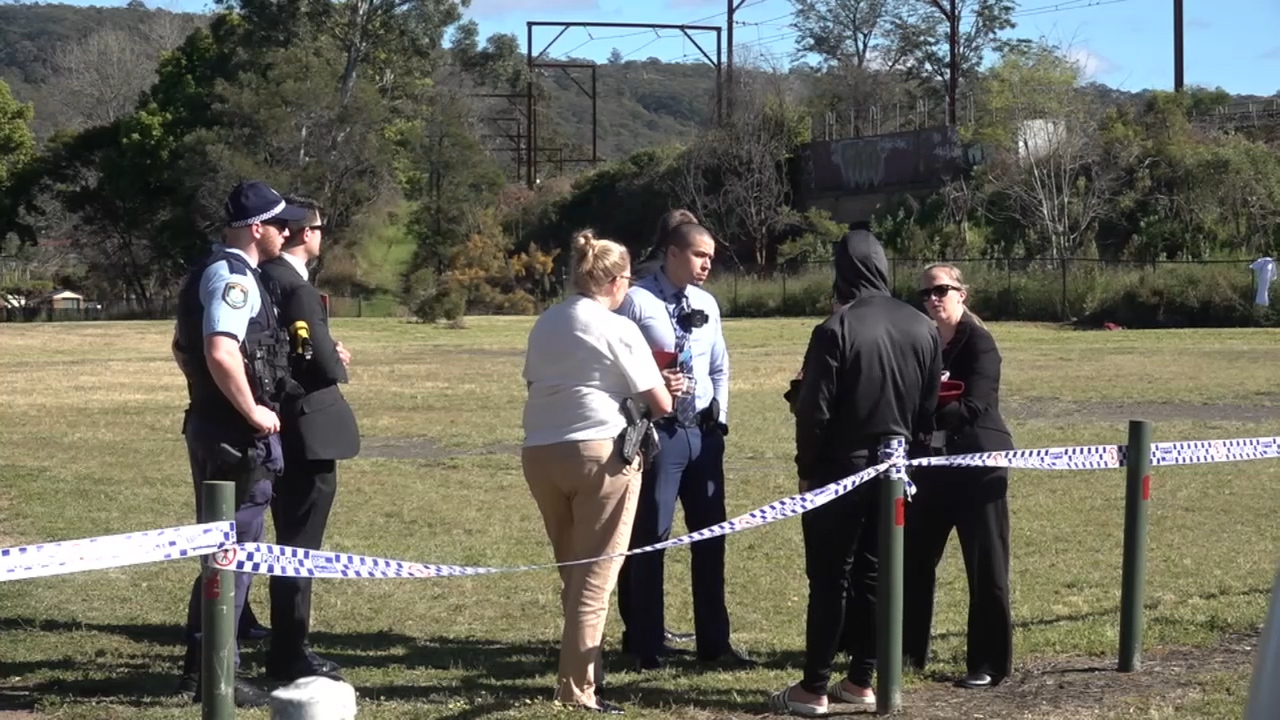 "We believe that it was targeted", Detective Inspector Jason Pietruszk said, adding the location is "not easy to find" and is both an industrial and residential area.

Two men who are known to the dead man are assisting police with their inquiries.

Police discovered a crashed car nearby which has been collected as evidence.

The victim, who was known to police, was believed to be in the car before the stabbing, Detective Inspector Pietruszka said.

Anyone with information is urged to contact CrimeStoppers on 1800 333 000.