A man has died after a rooster slashed him with a razor during an illegal cockfight in India.

A man has died after a rooster slashed him with a razor during an illegal cockfight in India.

Saripalli Venkateswara Rao was a spectator in Pragadavaram village in the state of Andhra Pradesh on Friday.

The birds have razor blades tied to their limbs and are then placed in the ring where they fight until one is left standing. 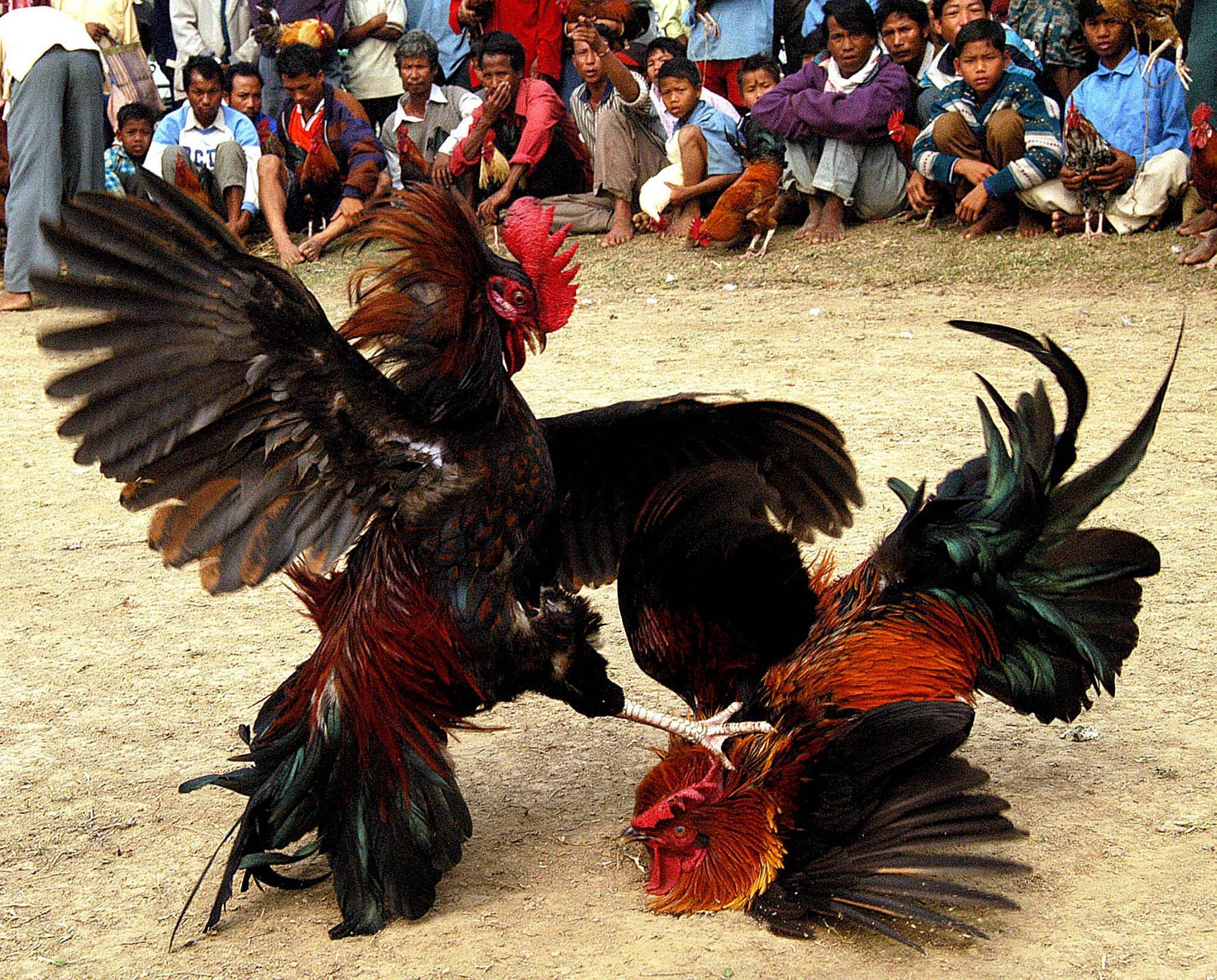 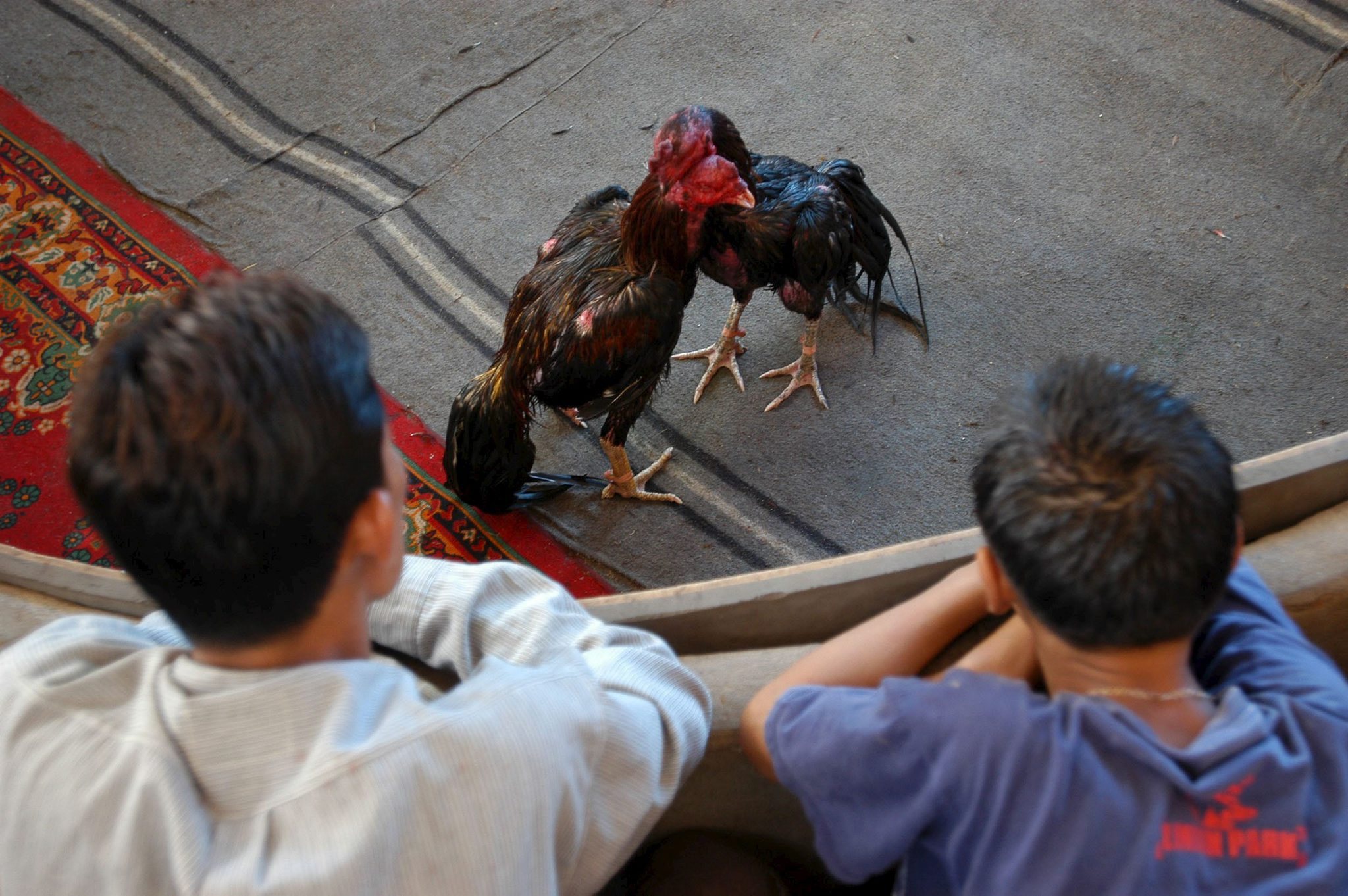 When an event organiser was placing the rooster into the ring, it struggled free and kicked out, fatally wounding 55-year-old Venkateswara Rao in the stomach.

The Indian Supreme Court banned cockfights as part of the 1960 Prevention of Cruelty to Animals Act, however they are still a popular practice in many Indian villages, especially as part of celebrations for Makar Sankranti, a Hindu festival day.

Mr Venkateswara was the only death reported during the events, however a dozen other injuries were reported.

The contests attract large crowds, with substantial amounts of money gambled on the winners.

The roosters are also given steroids and fed protein rich diets, in an effort to increase their size and chances of winning the match.

READ:  These 16 Introvert Tweets Say It All About Loving Alone Time
Shares
Share This
Finance Advice 2021