A 27-year-old man has been sentenced to 13 years prison for the 2018 rape of a toddler in Tennant Creek.

A 27-year-old man has been sentenced to 13 years prison for the 2018 rape of a toddler in Tennant Creek.

The case ignited national outrage and prompted a call for governments of all levels to do more in Australia's regions.

It prompted then-Prime Minister Malcolm Turnbull to visit the outback town and led to Australia's first ever regional deal to be signed, promising almost $79 million in investment into the area.

Today, the man, who was 25-years-old at the time, pleaded guilty to the charge of sexual intercourse without consent. He's been in custody since September 2018. 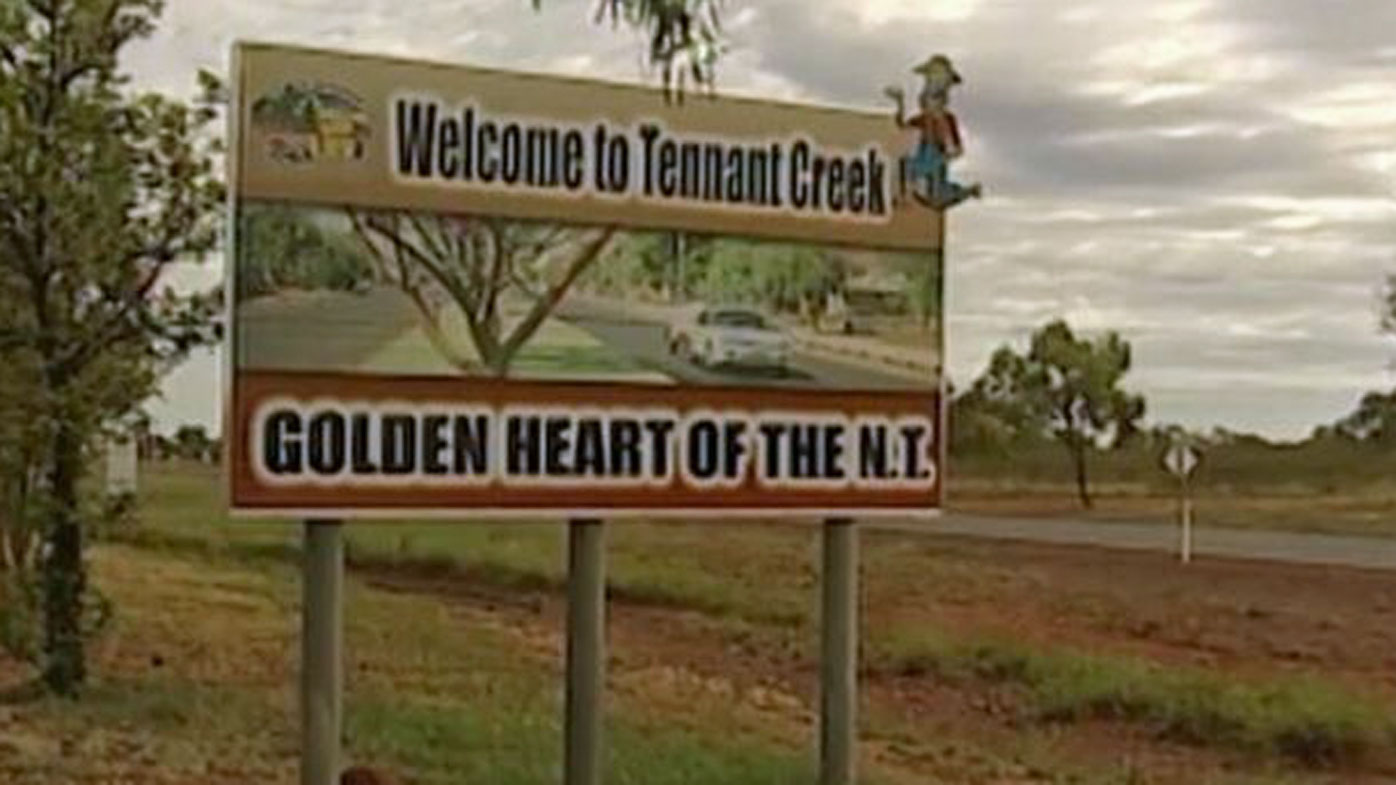 Today, the court heard on the night of the attack, the man entered the house where the two-year-old girl lived with her family, picked up the sleeping child and took her into the bedroom, where he assaulted her.

The court heard the child had contracted a sexually transmitted infection.

In sentencing this afternoon, Justice Judith Kelly told the court "crimes against children of this nature are abhorrent, they inspire disgust and loathing".

"I need to pass a sentence that will send a strong message that tells people if they commit these crimes, against children, they will go to prison for a long time."

The 27-year-old will have to serve at least nine and a half years behind bars, backdated to 2018, before he can apply for bail.