A killer who murdered a Sydney father and mutilated his body has been sentenced to 30 years behind bars.

A killer who murdered a Sydney father and mutilated his body has been sentenced to 30 years behind bars.

Minto father of two Goran Stevanovic, 40, was repeatedly stabbed in the back by Khan Pham during a drug deal in Sadleir in 2019.

Pham then dragged Mr Stevanovic into a shower, where he partially dismembered his body. 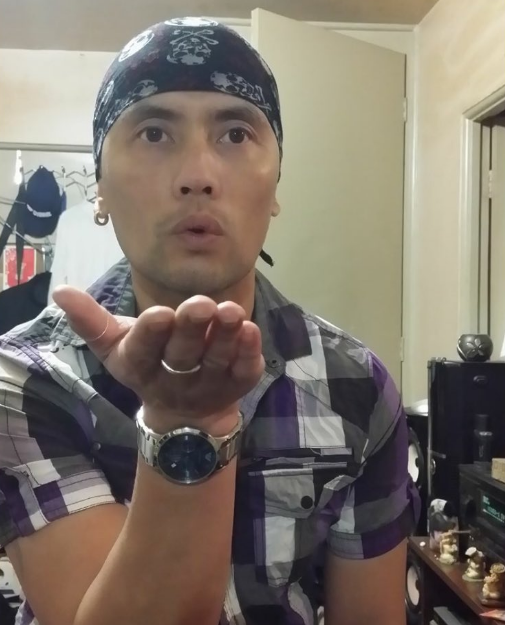 Today, Pham was sentenced to a minimum of 22 years and 11 months in jail.

In her remarks, Justice Helen Wilson condemned the crime. 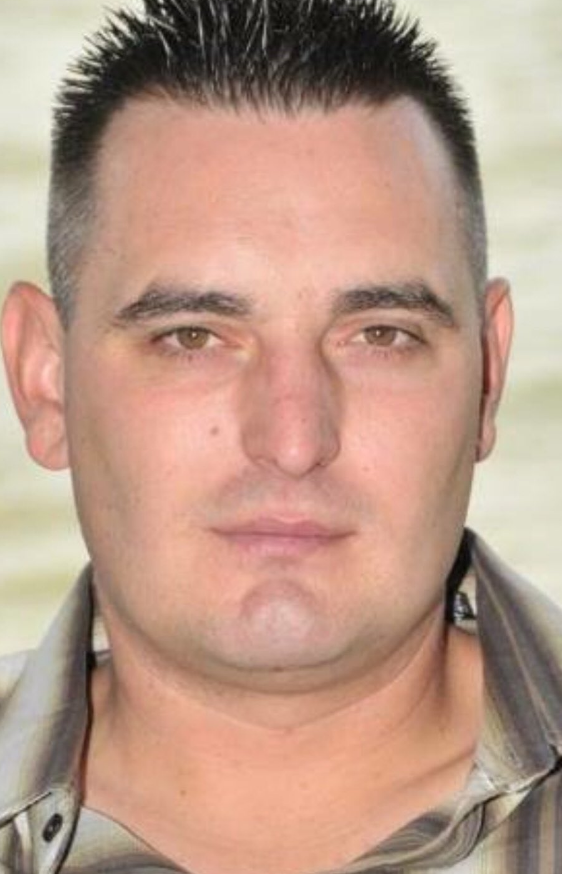 "This crime is indeed a grave one, involving a savage attack by the offender, with a weapon on an unarmed man, and thereafter treating his body with complete contempt, denying Mr Stevanovic his humanity, or any dignity in death," Justice Wilson said.

Mr Stevanovic's body was so badly mutilated his family were unable to have a proper funeral.

"The way this killer murdered our son, I will never forgive him," his father Dragos said outside court.

Pham will be eligible for parole in 2041. His partner, Kate Lloyd, is currently serving a five-year sentence as an accessory after the fact.

READ:  Apple to close all stores in Victoria
Shares
Share This
Finance Advice 2021