A man who shot his stepdaughter's neighbour dead during an argument about barking dogs will spend at least four years behind bars.

Jason Ashman says he didn't mean to shoot Dwayne Wright, who was autistic, two days before Christmas in 2018.

As the 49-year-old's stepdaughter tried to wrench the unregistered sawn-off shotgun out of his hands, it went off with the shot going through Mr Wright's screen door and into his chest. 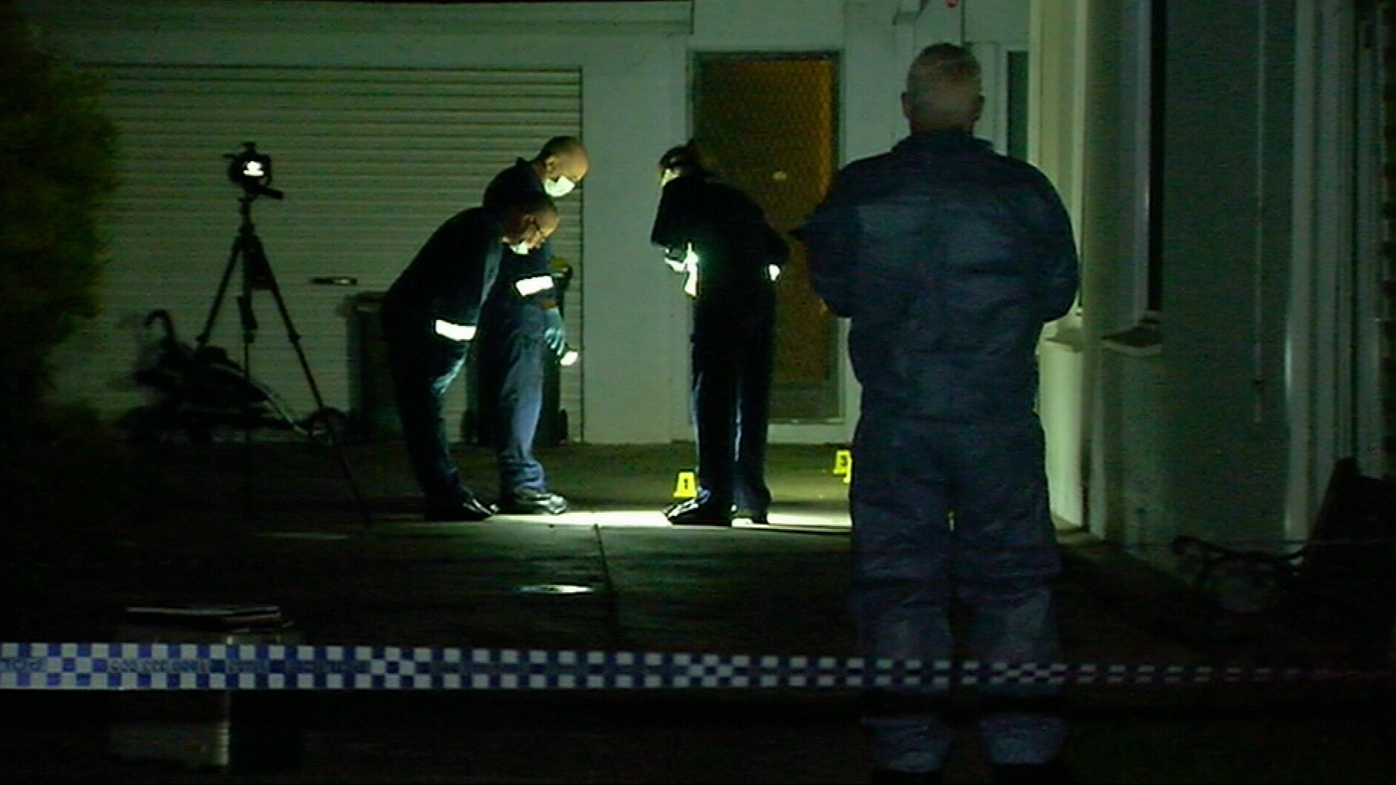 There's no evidence Ashman knew the gun was loaded or intended to kill Mr Wright at Altona in Melbourne's southwest.

Ashman will now spend at least four years in jail for manslaughter.

His 26-year-old victim was on the autism spectrum and called Ashman a pedophile before being shot.

An argument had broken out when he yelled at the stepdaughter's dogs to shut up after returning home on December 23.

Jemma Chumbley, 19, went to her neighbour's door with a baseball bat and her stepfather with the gun.

"Get away from that junkie, he's not worth it," Ashman told Ms Chumbley. 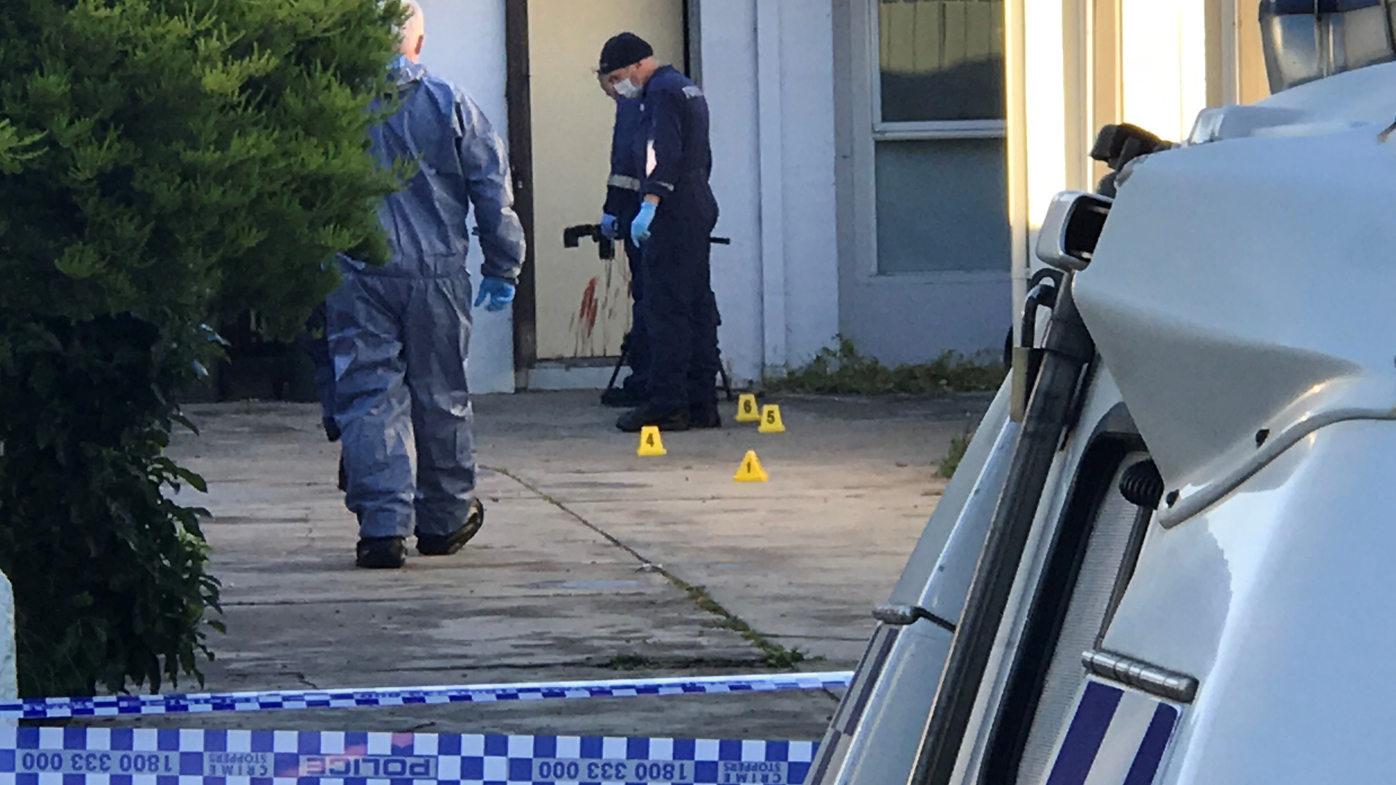 He also told Ms Chumbley he knew when she was home alone.

Ashman pulled out the gun and it went off as Ms Chumbley tried to wrench it from his hands. They then left the scene and police found Mr Wright dead behind his screen door.

Ashman was originally charged with murder, but last year pleaded guilty to manslaughter.

The Supreme Court of Victoria's Justice John Champion said Ashman's actions "must be condemned as an unnecessary and gross overreaction".

READ:  Will Hodgman Appointed to Singapore

"Your actions were fuelled by anger," the judge said on Thursday.

"He (Mr Wright) did not in any way deserve to die and did not expect it."

Ashman was jailed for six years, and must serve four before being eligible for release on parole.