A man has been injured in a drive-by shooting at a carpark in Melbourne's south-east yesterday.

The victim, aged in his 20s, was shot in the lower body from a moving car in a carpark near Coles Patterson Lakes on Thompson Road just before 6pm.

The man was taken to hospital with non-life-threatening injuries in a stable condition. 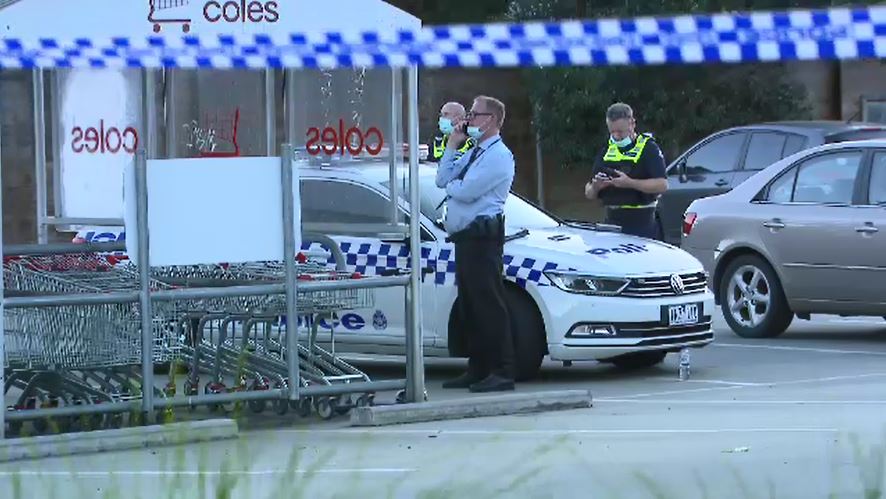 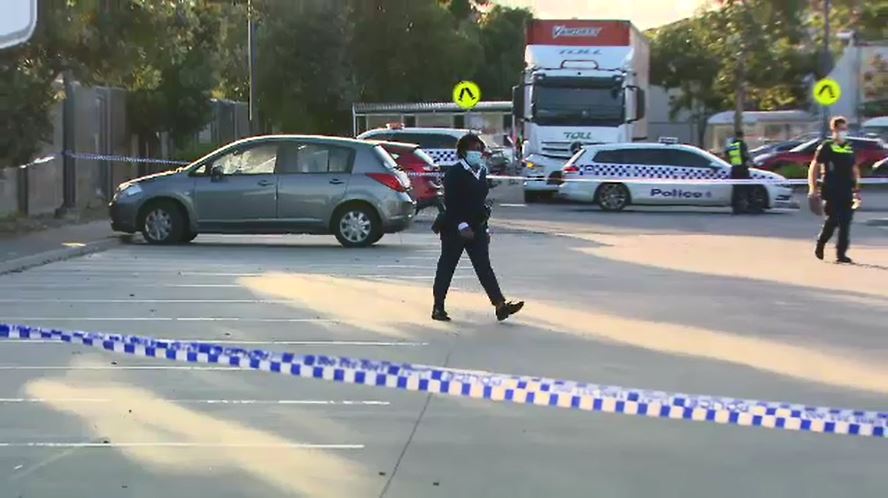 Police believe the shooting was a targeted attack.

"The exact circumstances surrounding the incident are being investigated but investigators believe it is a targeted shooting," a Victoria Police spokesperson said.

"There is no ongoing risk to the public." 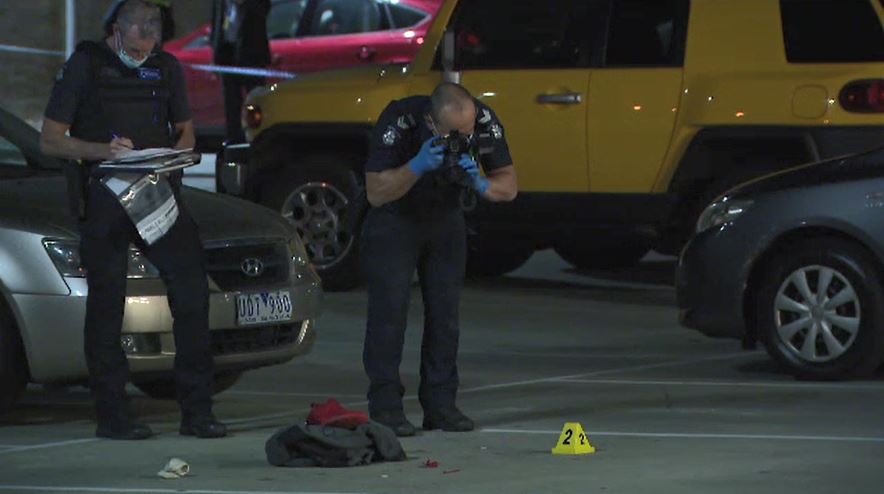 Investigators examined the carpark for a number of hours last night following the shooting, taking photos of the scene and bagging evidence.