A man has suffered head injuries after falling down a ladder while taking part in a Sydney Harbour Bridge climb.

A man has suffered head injuries after falling down a ladder while taking part in a Sydney Harbour Bridge climb.

Police said the 52-year-old was on an official group climb with his family at 6.35pm yesterday when he fell about five metres down the ladder.

Emergency services treated the man at the scene before he was safely lowered to the ground about 9pm and taken to St Vincent's Hospital in a stable condition with minor head injuries. 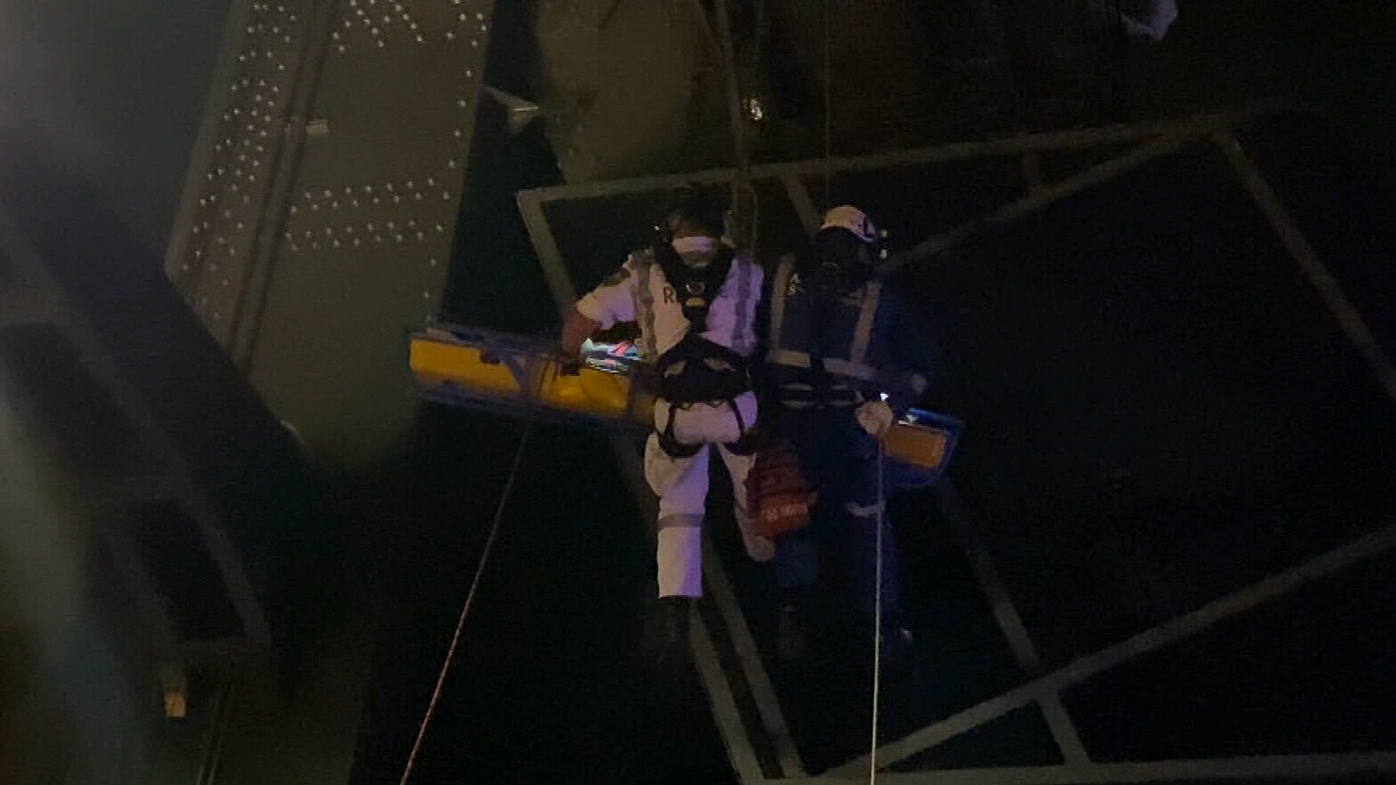 BridgeClimb said the man was treated by staff from the tour company before paramedics arrived.

"BridgeClimb's first aid responders have assisted one climber who fell on a ladder less than five metres on the Bridge prior to emergency services arriving and taking over care," a spokeswoman for the company said.

"The climber is in good health, was kept comfortable and was checked over as a precaution in hospital and accompanied by a BridgeClimb team member and did not sustain any spinal or serious head injuries.

"The safety and welfare of our customers and team is BridgeClimb's immediate priority at this present time." 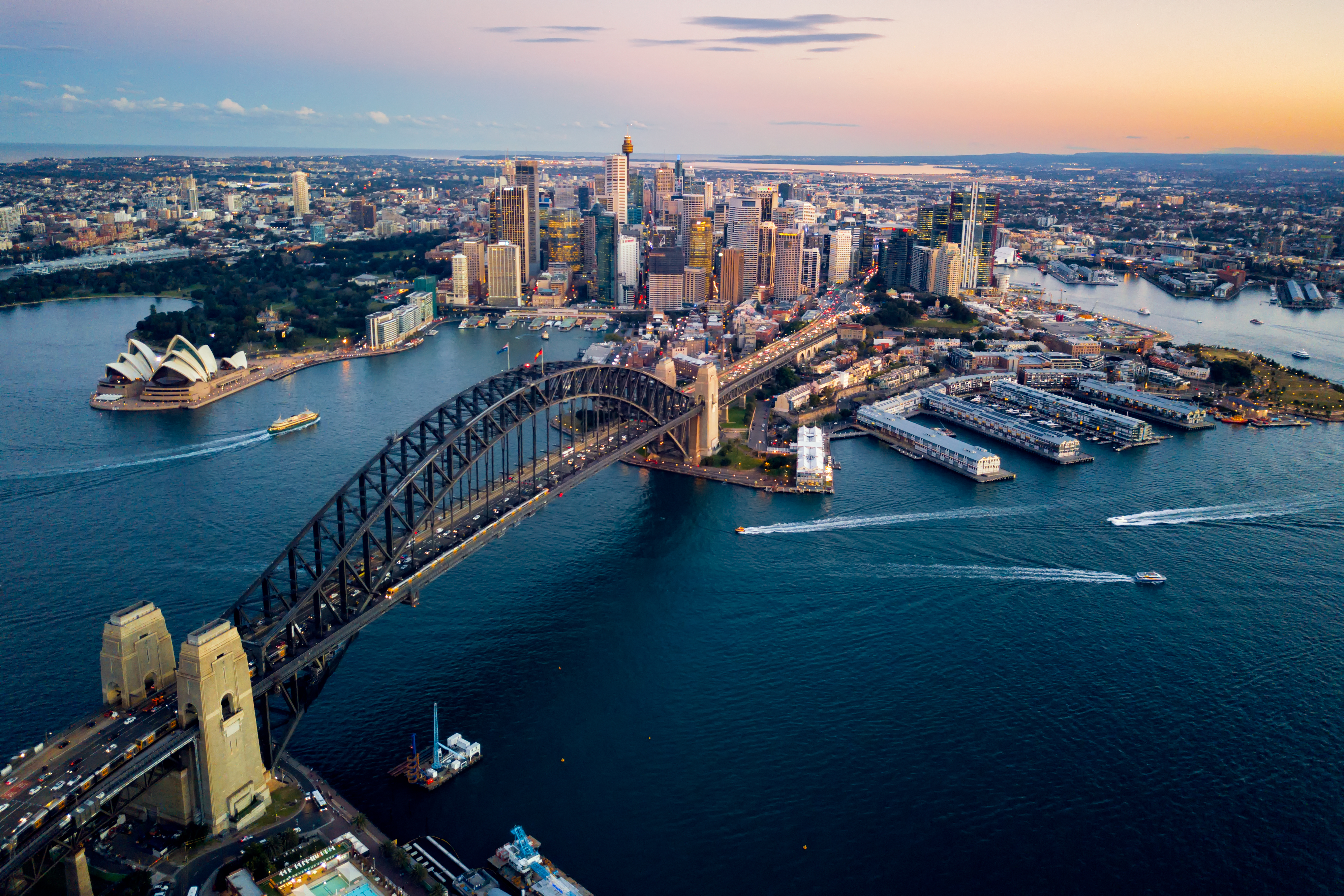 More than five million people have climbed the Harbour Bridge since 1998.

"We will work closely with the relevant authorities to thoroughly investigate this incident," BridgeClimb said.