A 34-year-old man is accused of all but destroying a country golf course by ploughing it with a tractor.

A 34-year-old man is accused of all but destroying a country golf course by ploughing it with a tractor.

The man allegedly used a disc plough to tear up most of the fairways and greens of Dunedoo golf course in the NSW Central West on Tuesday evening.

He allegedly drove the tractor away but left the hydraulic disc plough on one of the greens. 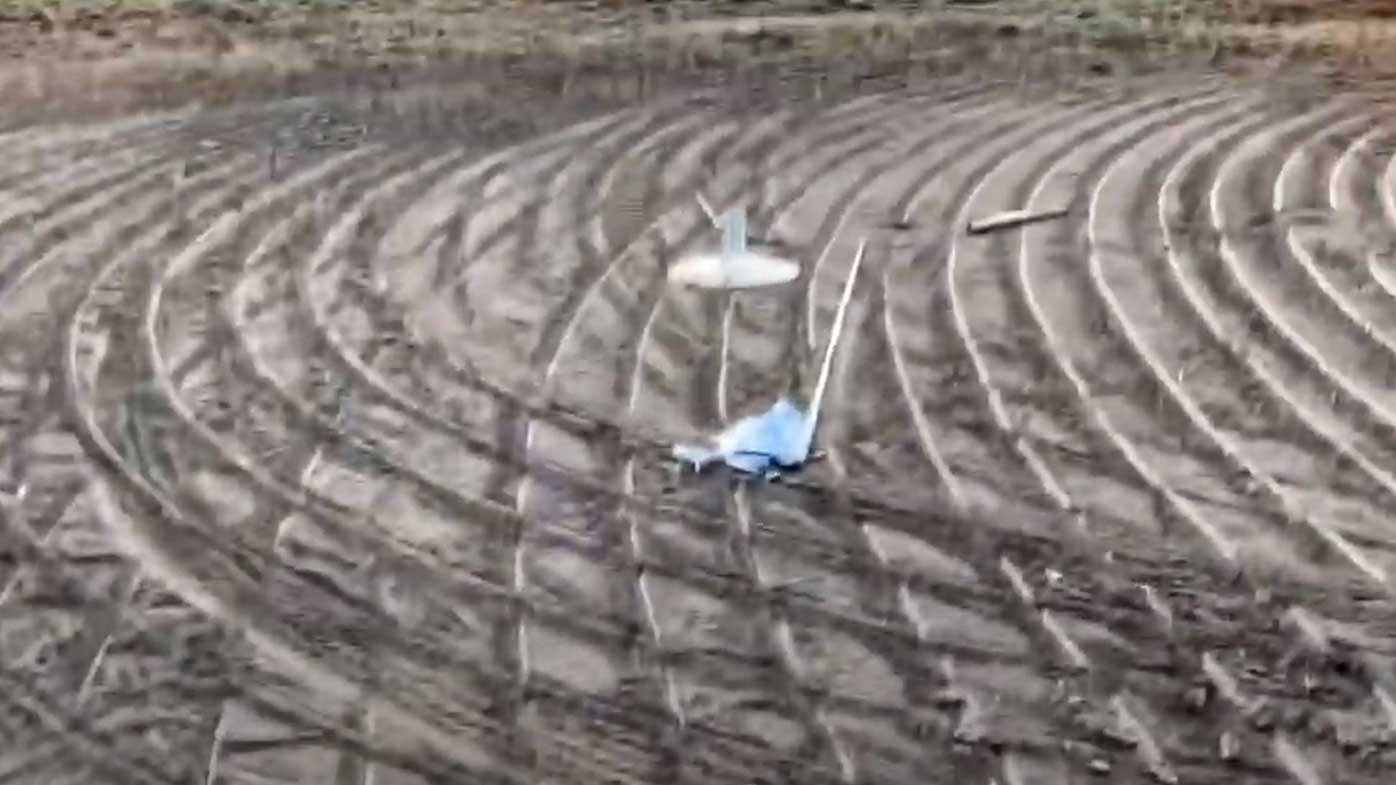 The 34-year-old man was arrested at a property on Ballinda Road about 9am yesterday.

He has been charged with destroying or damaging property, using an offensive weapon to commit and indictable offence, entering enclosed non-agricultural lands to interfere with a business, using an unregistered Class A motor vehicle on a road and possessing two unregistered firearms.

He appeared before Mudgee Local Court yesterday and was granted conditional bail.

He will reappear at the same court on Wednesday May 5.

Golf Club general manager Ricky Bush said the club was a "vital part of the town".

"People were just staring at the mess and starting to cry. They couldn't believe it," he said.

"We were the only sport in town which had kept going through the pandemic." 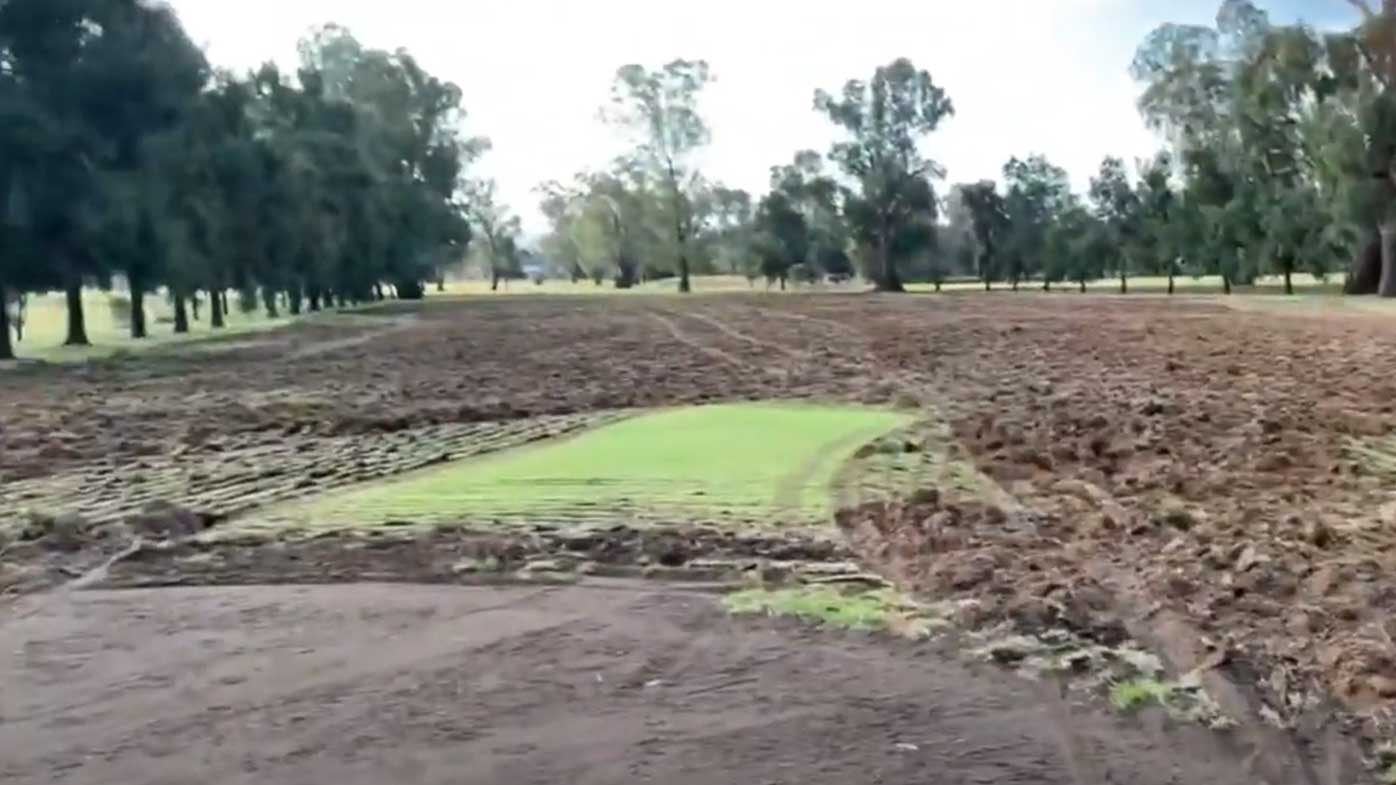 It is estimated the damage will put the golf course out of action for at least four months.

Dunedoo is a village of about 700 residents outside of Dubbo.