A man is in a serious condition after being stabbed and beaten on Sydney’s Lower North Shore yesterday.

A man has suffered serious injuries after being viciously assaulted and stabbed on Sydney's Lower North Shore.

At about 4pm yesterday, two men – aged 25 and 39 – were walking along Park Avenue, Neutral Bay, when they were allegedly confronted by two unknown men, resulting in an altercation.

One of the men allegedly punched the 25-year-old several times in the face, before brutally stabbing him in the neck, back, chest and head. 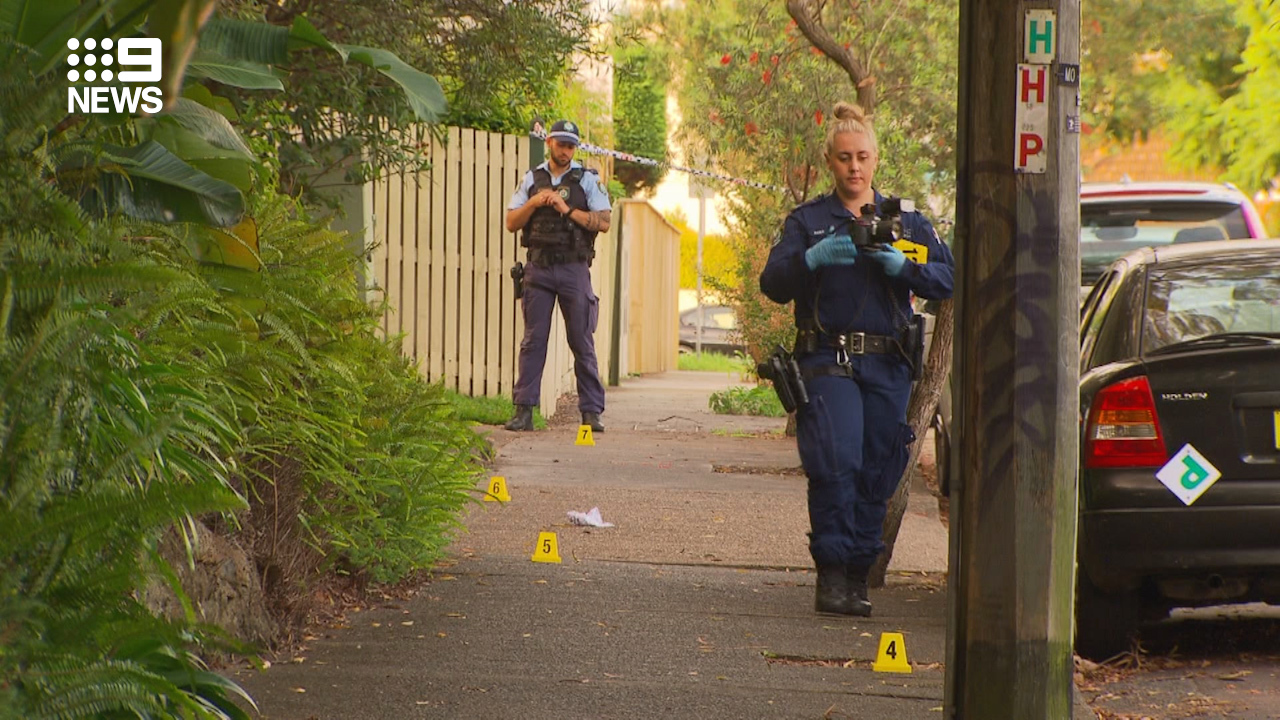 The two unknown men then quickly fled the scene.

Emergency services were called by bystanders and when paramedics arrived, the man was in a critical condition. 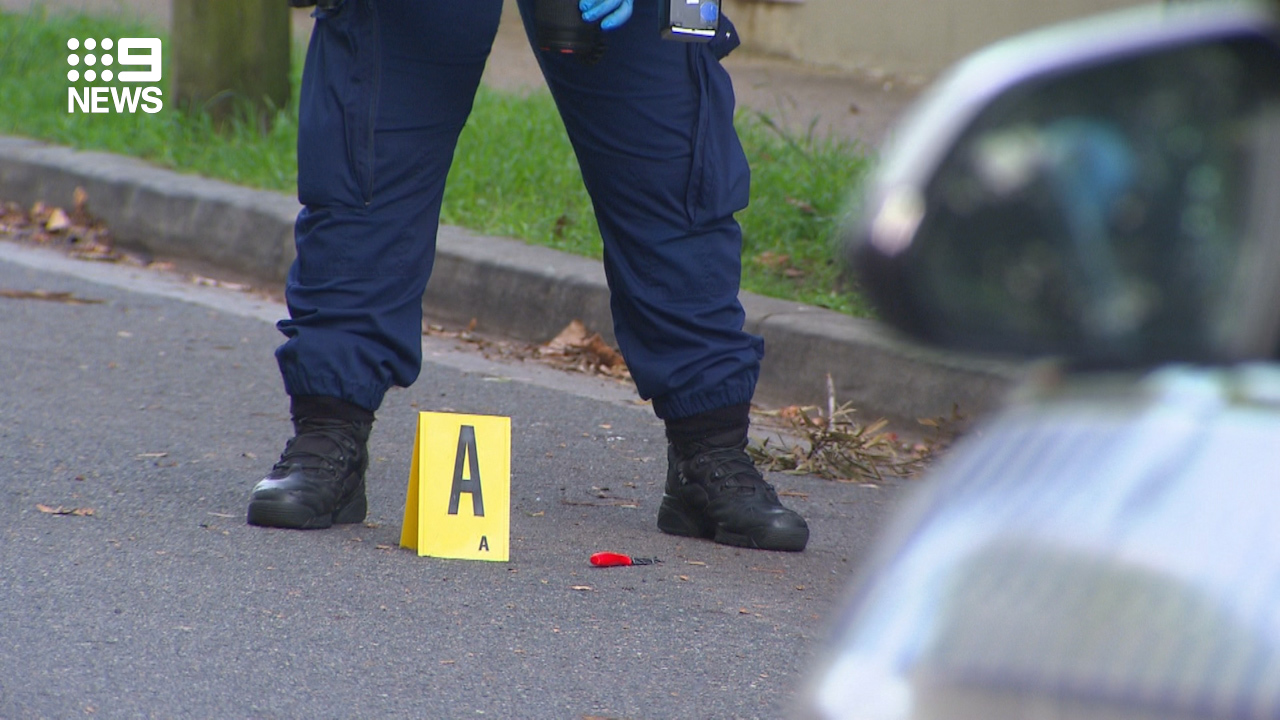 He was treated on nearby Byrnes Avenue before being taken to Royal North Shore hospital.

He is in a serious condition and it is believed that his injuries require surgery. The 39-year-old man escaped without harm.

Police are appealing for anyone who may have witnessed the incident to contact Crime Stoppers on 1800 333 000.