A man has died after a hedge trimmer accident in Sydney's lower North Shore.

Paramedics treated a man in his 50s for a serious laceration to his right arm. 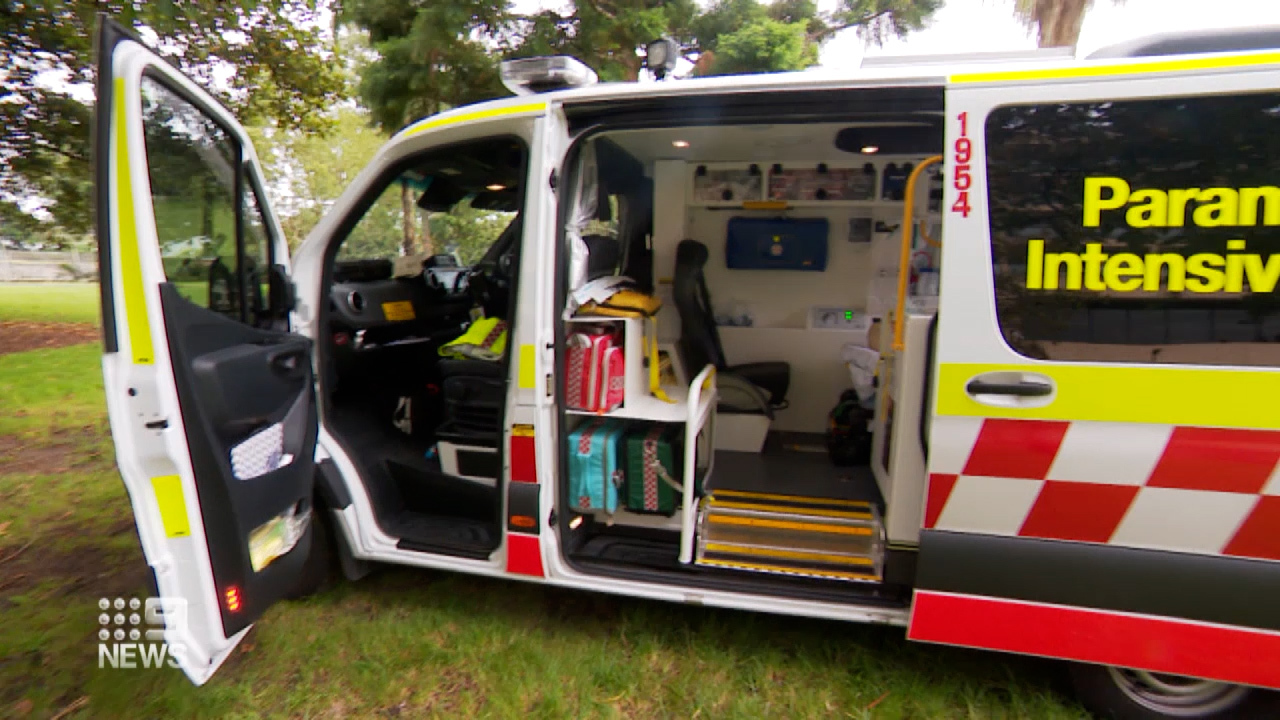 NSW Ambulance said the patient was also suffering a serious medical emergency when they arrived.

The man was taken to Royal North Shore Hospital where it's understood he later died. 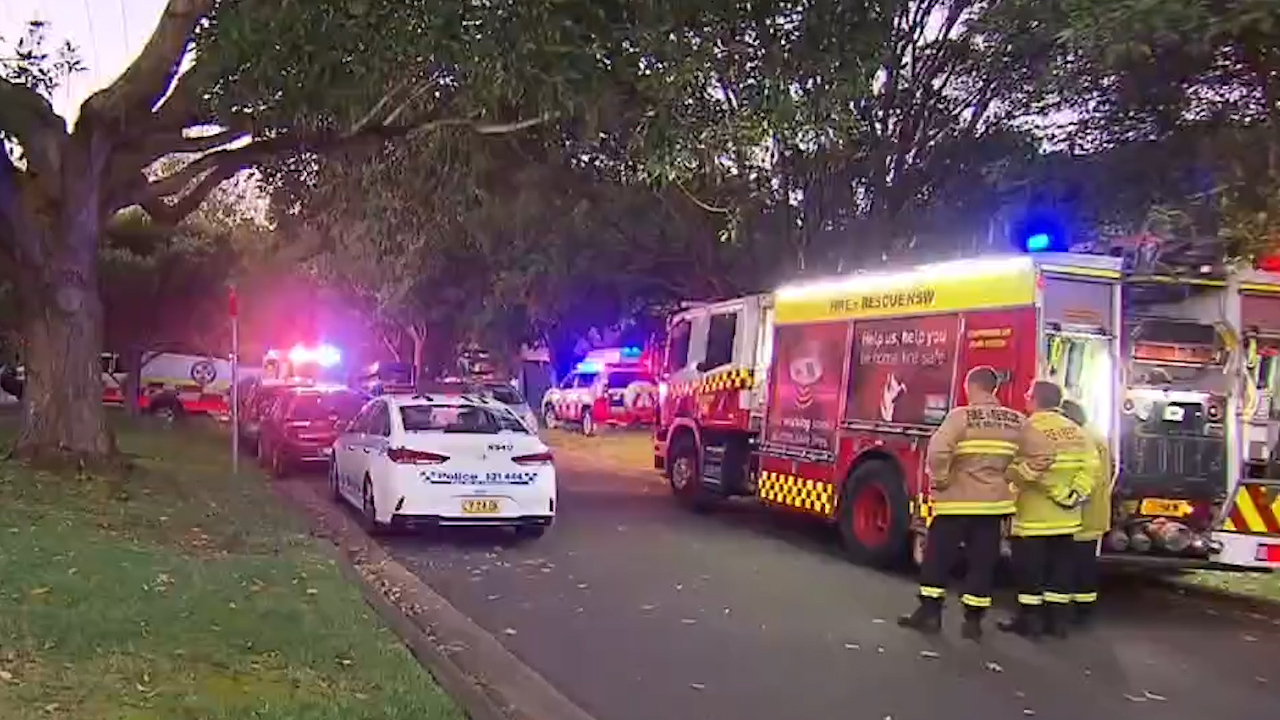 "The patient had been using a power tool whilst hedging prior to the medical emergency," Inspector Parish said.

"The patient had lost a large amount of blood. Paramedics worked to stabilise him before getting him to hospital."