A man has had the wrong leg amputated at a hospital in Austria.

A man has had the wrong leg amputated at a hospital in Austria.

The 82-year old's right leg was removed by surgeons, instead of his left, according to Heute.

The mistake was made last week but has only just been noticed, medics announced in a press conference at Freistadt Clinic, in the town of Friestadt, near to the Czech border. 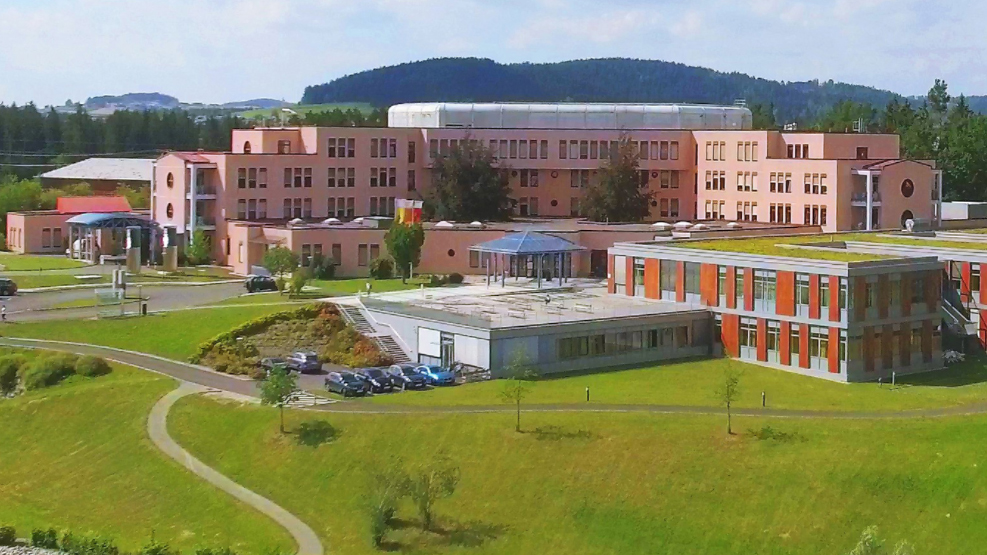 The leg due to be amputated had been marked with an arrow, medical director Norbert Fritsch, said.

"We have to find out how this failure, this mistake could happen. I would like to apologise publicly here," he said.

The website reports the doctor involved has taken themselves off duty.

It said the man was not well enough to have noticed the mistake, but had now been told, with his two daughters at his bedside.

The correct leg will now need to be removed from the thigh.

The Freistadt Hospital filed a complaint with the public prosecutor's office, according to the report.

READ:  'If it wasn't for the doctor's expertise, he would be dead by now'
Shares
Share This
Finance Advice 2021