A US man convicted of killing his ex-girlfriend and eating parts of her body has been sentenced to life in prison without parole.

A US man convicted of killing his ex-girlfriend and eating parts of her body has been sentenced to life in prison without parole.

Joseph Oberhansley was found guilty September 18 of murder and burglary in the death of Tammy Jo Blanton. 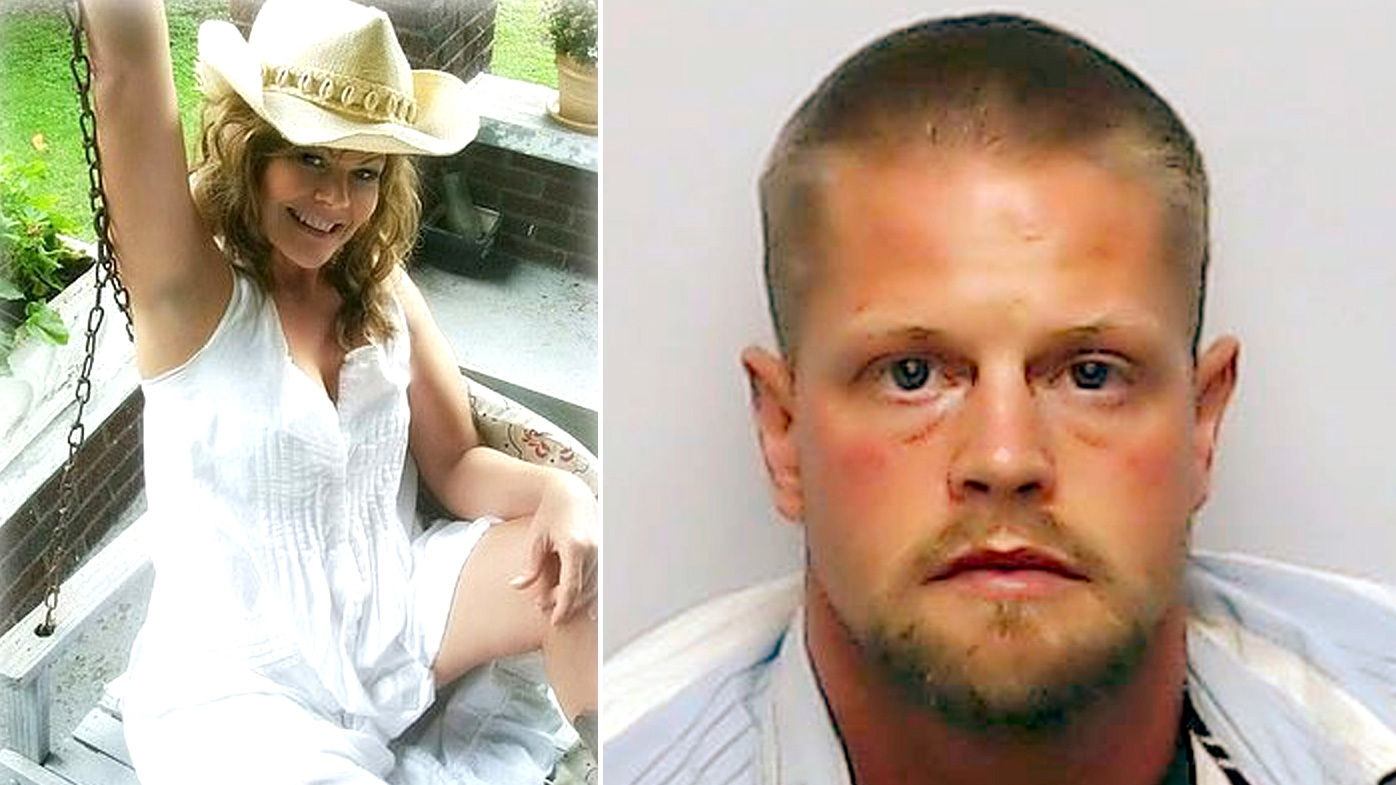 Ms Blanton's body was found at her home in southern Indiana the morning of September 11, 2014, badly mutilated with more than 25 sharp force injuries and multiple blunt force injuries, authorities said.

Oberhansley testified that "two Black guys" had been at Ms Blanton's home when he arrived around 4am that day and said they were responsible for the 46-year-old's death and knocking him out.

He awoke when police knocked on the door looking for the victim.

READ MORE: Alleged cannibal hands himself in to cops as he was tired of eating human flesh 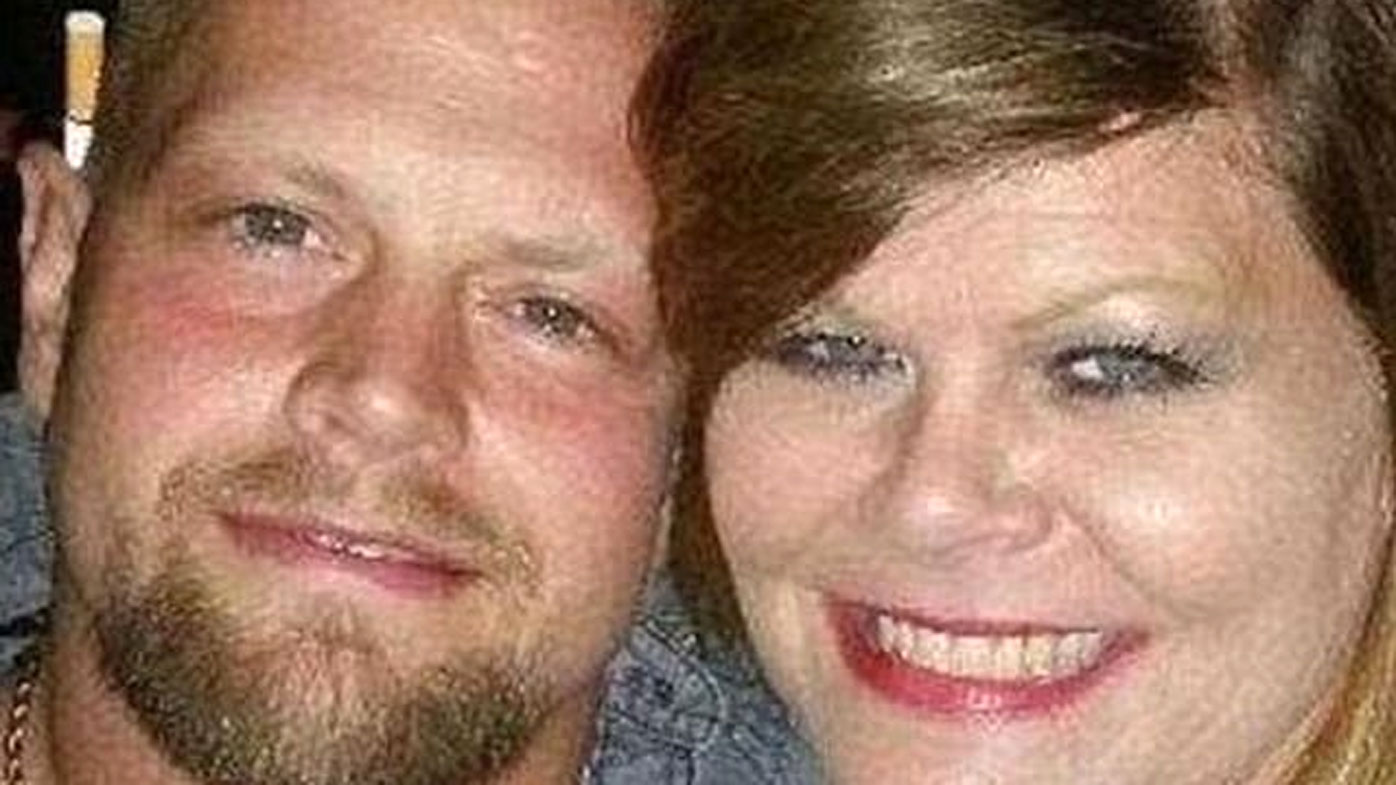 Oberhansley was also sentenced to six years to be served concurrently on the burglary charge, the News and Tribune reported.

Jurors were drawn from Allen County in north-eastern Indiana because of the intense media coverage the case has received in the southern part of the state.