A man convicted of leading a plot to behead blogger Pamela Geller on behalf of the Islamic State group will serve even longer behind bars after he was sentenced for a second time.

A US man convicted of leading a plot to behead blogger Pamela Geller on behalf of the Islamic State group will serve even longer behind bars after he was sentenced for a second time on Monday and ordered to 30 years in prison.

David Daoud Wright was originally sentenced to 28 years in prison in 2017 but was ordered to be sentenced again by a different Boston federal court judge after an appeals court last year overturned one of his convictions. Wright remains convicted of conspiracy to commit acts of terrorism transcending national boundaries and other crimes.

Wright, who's from Everett, just north of Boston, has already served about five years for conspiring to kill Ms Geller, who organised a 2015 Prophet Muhammad cartoon contest that year in Garland, Texas, that ended in gunfire, with two Muslim gunmen shot to death by police. The beheading plot against Ms Geller was never carried out. 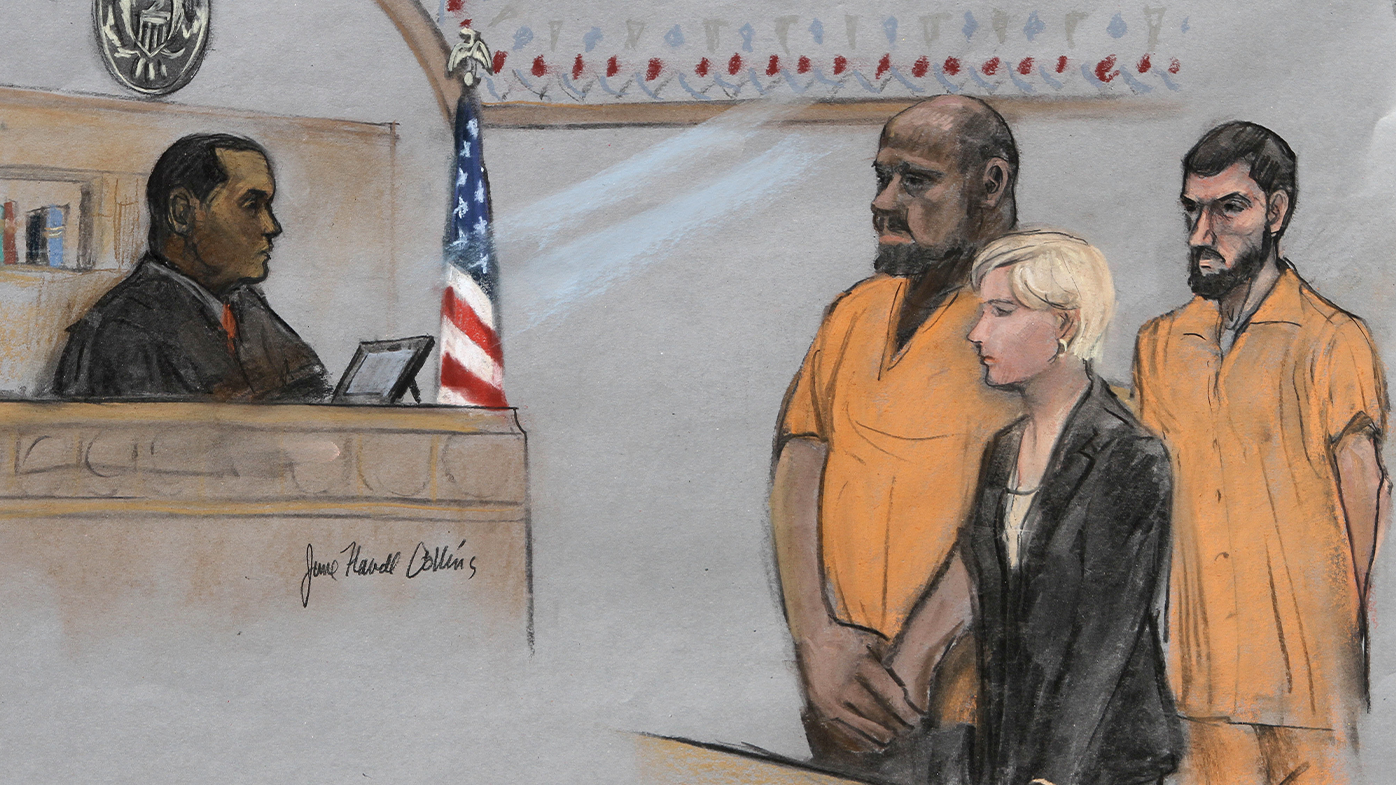 Days later, Wright's uncle, Ussamah Rahim, told Wright in a phone call that he couldn't wait to attack Ms Geller and decided instead to go after "those boys in blue." Hours later, Mr Rahim was approached by officers in a Boston parking lot and was fatally shot after he pulled out a knife and moved toward them, officials say.

Prosecutors had once again urged the judge to send Wright away for life, calling him in court documents "extremely dangerous" and "a serious threat to the United States."

Wright's lawyers had asked for a sentence of 14 years. They argued in their brief to the judge that, among other things, the coronavirus pandemic puts his life at risk behind bars. They said Wright "continues to renounce ISIS and radicalism" and "seeks to educate others about the destructiveness of radicalism."

An email seeking comment was sent to an attorney for Wright after the hearing.

Wright took the stand at his trial and insisted he never really wanted to hurt anyone. He told jurors that he didn't actually support the terror group and said his conversations about violence were just "trash talk" fuelled by a desperate desire for attention.

The first US Circuit Court of Appeals last year tossed his conviction of the charge of conspiracy to provide material support to a designated foreign terrorist organisation.

Another man charged in the case, Nicholas Rovinski, of Warwick, Rhode Island, was released from prison last month after a judge reduced his sentence to time served due to the pandemic. 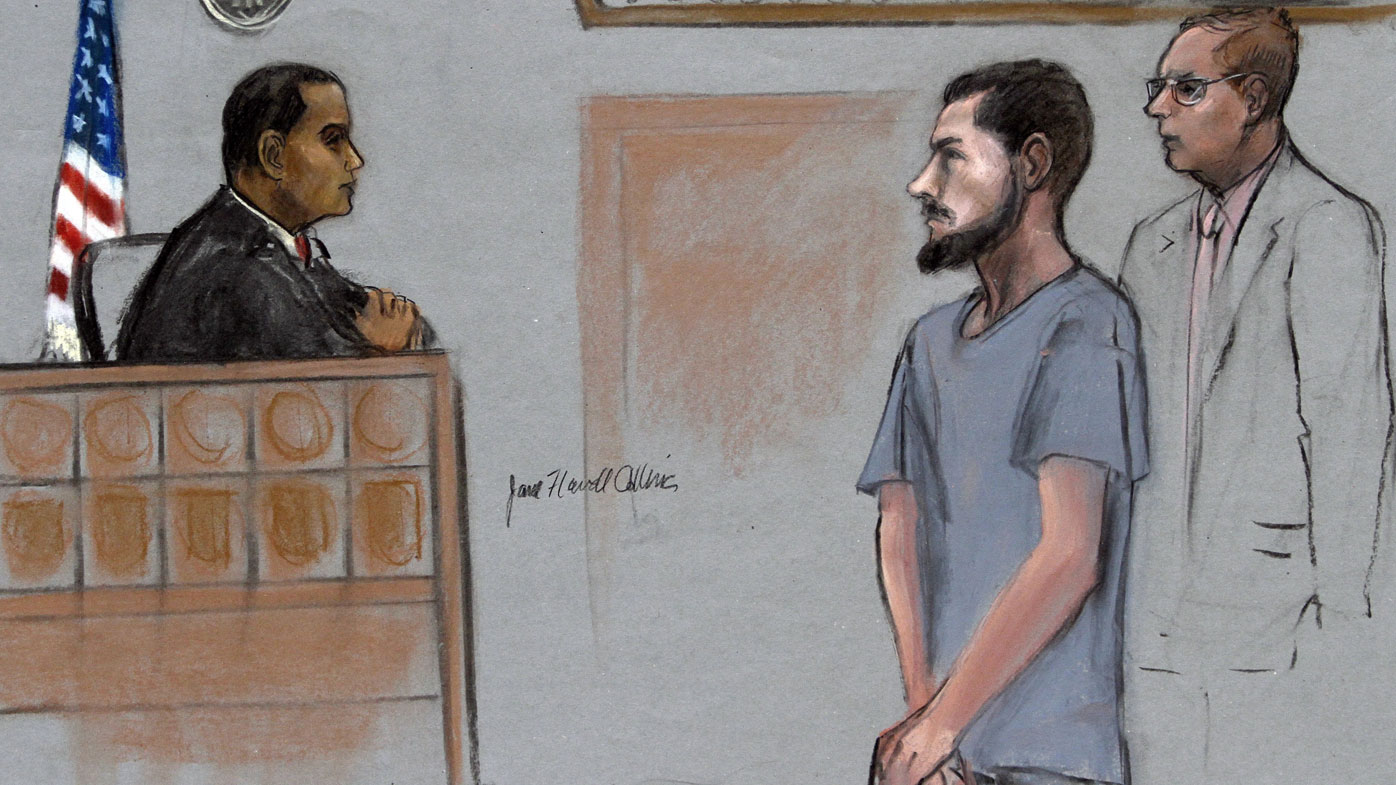 Rovinski, who testified against Wright at his trial, was previously supposed to be released in 2028, but his lawyers argued that the 29-year-old's medical conditions, including cerebral palsy and hypertension, made him particularly vulnerable to serious illness from the virus.