A man has died in hospital after being found with serious head injuries at a home in Central Queensland.

Paramedics were called to a home in Woorabinda yesterday morning after the man was found unconscious.

The 44-year-old man was taken to Woorabinda Hospital before being transferred to Rockhampton Hospital where he died late last night. 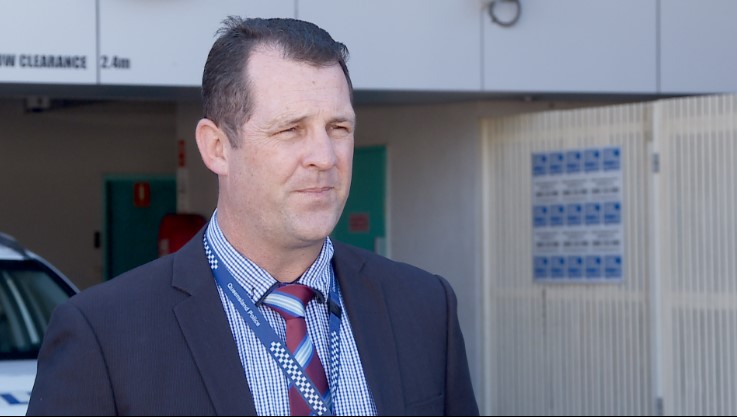 9News understands there had been a small gathering of people at the home at the time and police are interviewing potential witnesses.