A US man has been rushed to hospital after being attacked by a three-metre shark in a popular Florida tourist hotspot.

A US man has been rushed to hospital after being attacked by a three-metre shark in a popular Florida tourist hotspot.

Atlanta man Charles Eddy, 30, was snorkeling near the Sombraro Key Light, offshore of Vaca Key in Marathon, Florida when he was attacked.

The shark bit the man in the shoulder, with witnesses describing the injury as severe, according to the Monroe County Sheriff's Office. 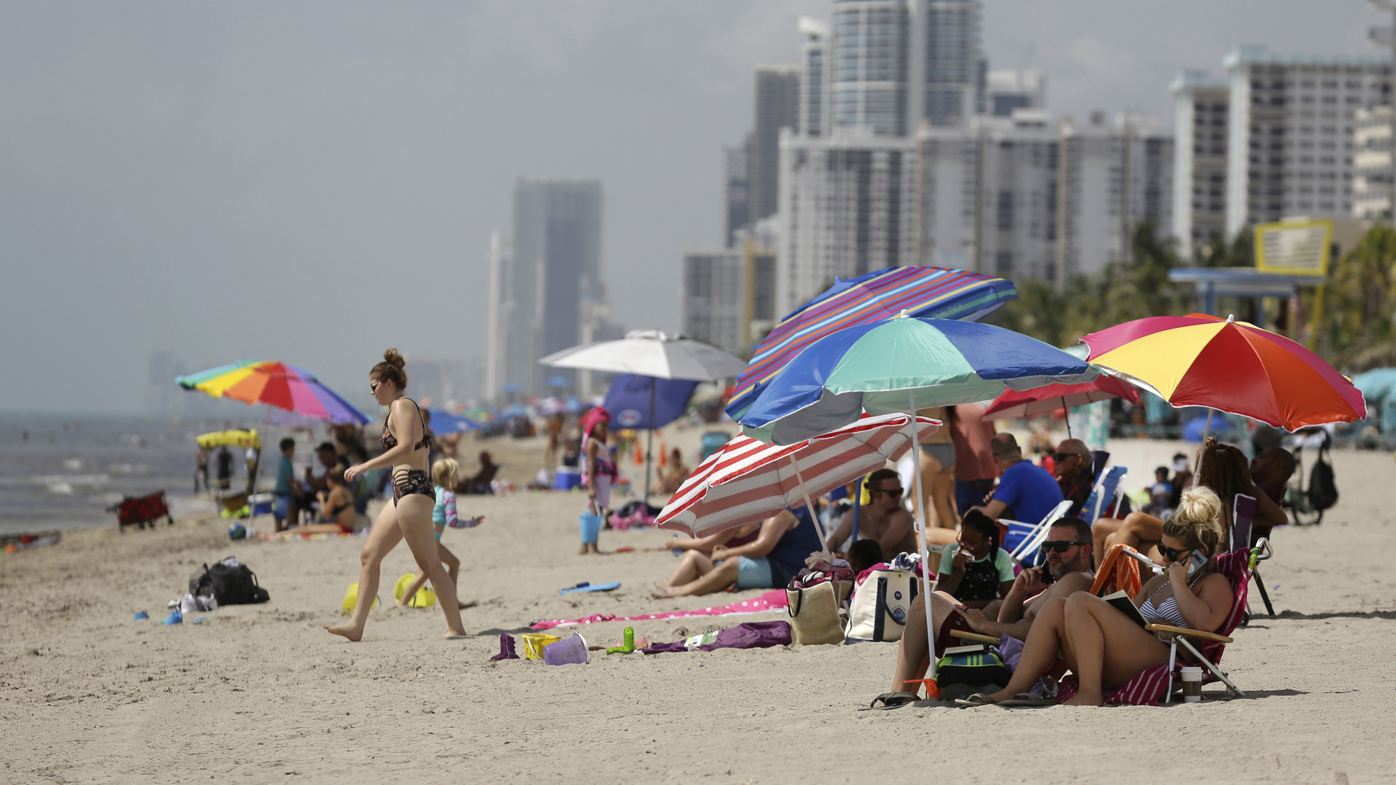 A medical helicopter flew him to hospital in Miami for treatment.

The sheriff's office said it received information from other boaters about a bull shark in the area where the man got attacked.

It is not known if that shark is the one responsible for the attack.

Witnesses described the shark to be between 2.8 and three metres long.

The Florida Keys islands are a popular holiday and tourist destination however the area is also a shark attack hotspot.

Last year, Florida had the most reported unprovoked shark attacks according to the Yearly Worldwide Shark Attack Summary.

Of the 64 unprovoked attacks worldwide, 21 of them were in Florida.

That's one-third of all attacks and half of the 41 unprovoked attacks reported in the United States.

Nine of the attacks were in Volusia County, Florida, home to New Smyrna Beach, unofficially known as the shark attack capital of the world. 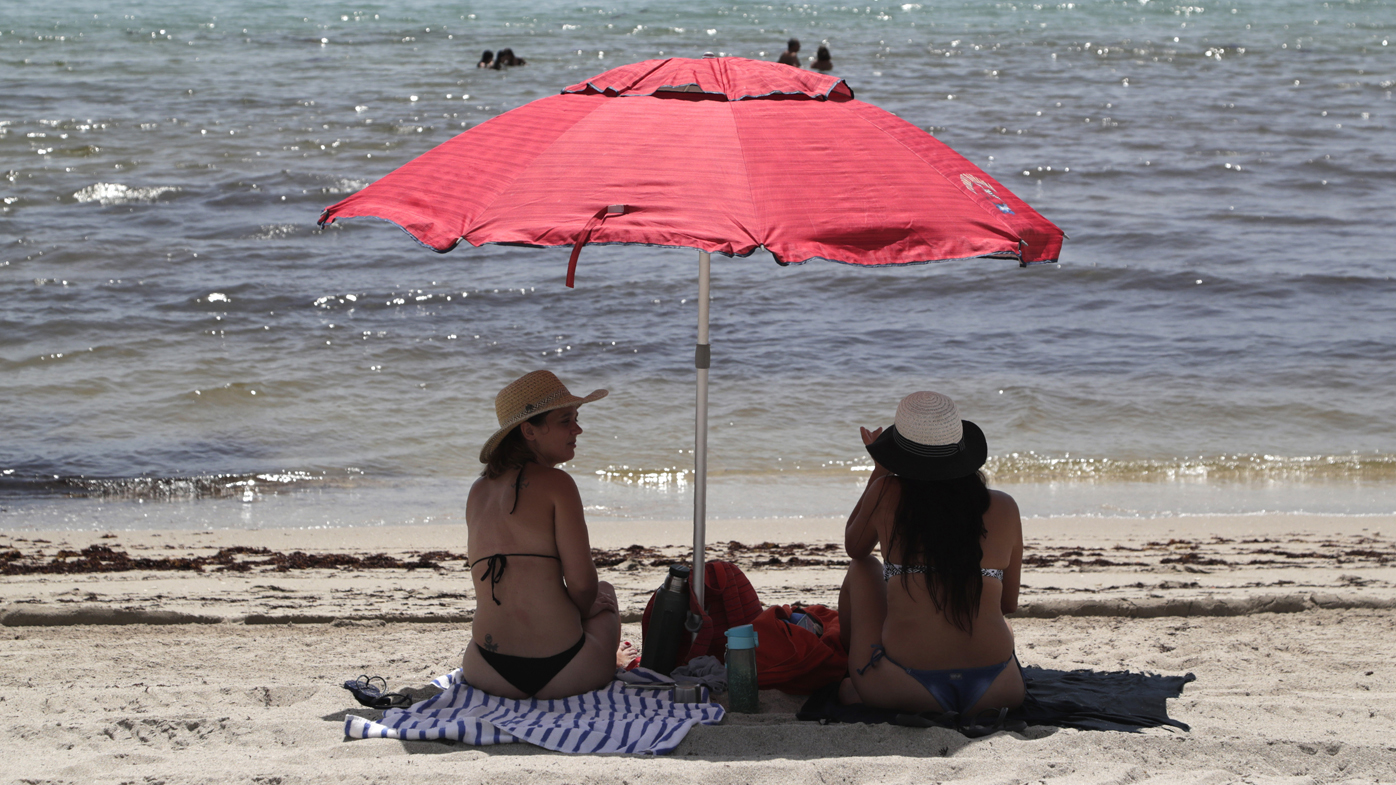 In August this year, a 22-year-old woman was bitten on the foot

She was in the waters in New Smyrna Beach around 5pm when she was bit on the foot by a shark while in chest-deep water, according to Volusia County Beach Safety Ocean Rescue Captain Tamra Malphurs.

READ:  WHO lists Moderna vaccine for emergency use

The woman, from Sanford, Florida, did not see the shark and suffered non-life threatening injuries from the bite, Malphurs told CNN.

"She was not transported to the hospital by ambulance," Capt. Malphurs said.

The incident comes just one week after an 11-year-old boy was also bit on the foot in New Smyrna Beach.

This is the fourth shark bite in Volusia County so far this year, according to Capt. Malphurs.