A sharp-eyed Israeli man found a 3,400-year-old stone anchor in the Mediterranean Sea during his morning swim.

A sharp-eyed Israeli man found a 3,400-year-old stone anchor in the Mediterranean Sea during his morning swim.

Rafi Bahalul, a 55-year-old vet, said he was swimming off Atlit, near the town of Haifa, when he spotted hieroglyphics on the sea bed last January.

"I saw it, kept on swimming for a few metres, then realised what I had seen and dived down to touch it," Mr Bahalul told Haaretz.

"It was like entering an Egyptian temple at the bottom of the Mediterranean." 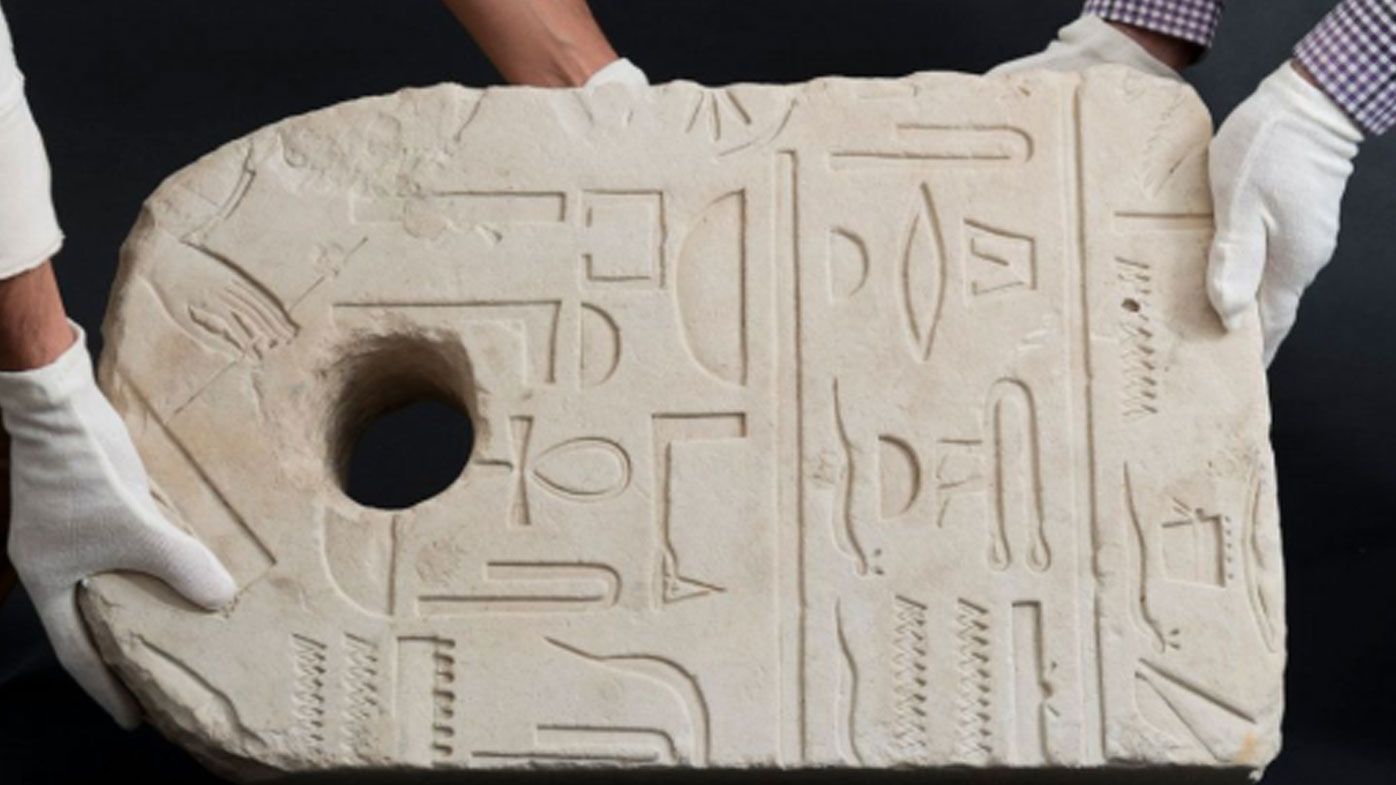 The artefact was raised from the sea last year and is now part of an exhibition on ancient writing at the Israel Museum in Jerusalem.

Shirly Ben-Dor Evian, curator of Egyptian archaeology at the museum, says it was a typical anchor fitted to ships during the Bronze Age, which ended about 3,200 years ago.

Such anchors had rounded corners and a hole drilled near the top end to fix a rope.

But the most notable part of the anchor is the defaced image of a woman writing on a tablet.

Ms Ben-Dor Evian says the symbol above her head identifies her as the Egyptian goddess Seshat. 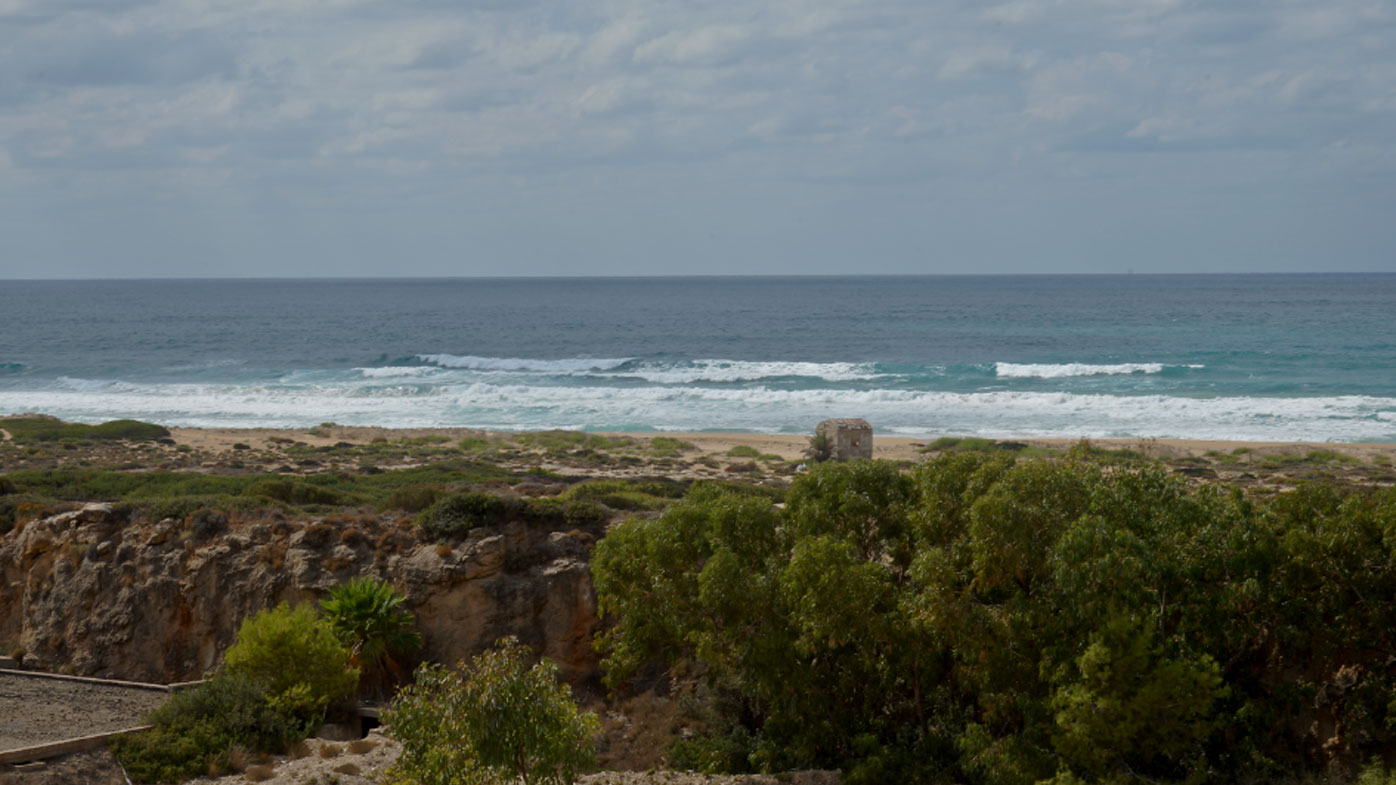 Based on the style of the hieroglyphics, it was carved more than 3,400 years ago, he says.

But while most of the inscription is well preserved, the face of Seshat has been visibly chiselled away – prompting the question why.

One theory, says Ms Ben-Dor Evian, is that it was done as an act of respect for the deity before the tablet was repurposed as an anchor.

Another possible scenario is that the Seshat image was desecrated as part of religious or political conflict in ancient Egypt.

READ:  Australia's theatres may not open for more than a year, says leading show producer 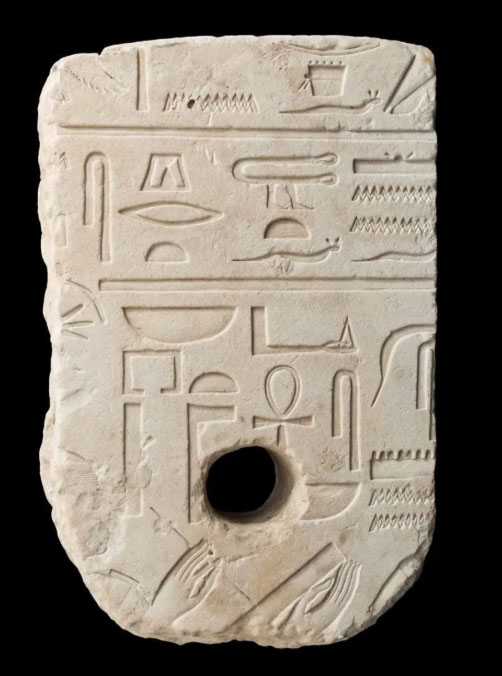 Whatever the reason, the highly decorated anchor represents a prized discovery.

The only similar find was an anchor found just north of Atlit in 1982.