A Queensland man accused of torturing, burning and raping a woman over a period of 23 days is facing a sentence of life in prison.

A Queensland man accused of torturing, burning and raping a woman over a period of 23 days is facing a possible life sentence. 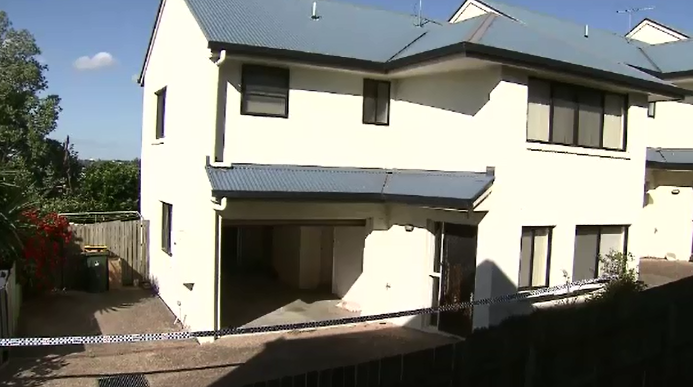 His violent acts included daily rape, setting her on fire and pouring burning water on the woman's genitals.

Crilley also made the woman, who cannot be named for legal reasons, eat her own faeces and told her to choose her method of death.

She suffered multiple broken bones, deep lacerations to her face, including the "degloving of the skin", and burns to 46 per cent of her body.

"The tissue on part of her face was so severely infected it was also infested with maggots,"prosecutor Sandra Cupina said. 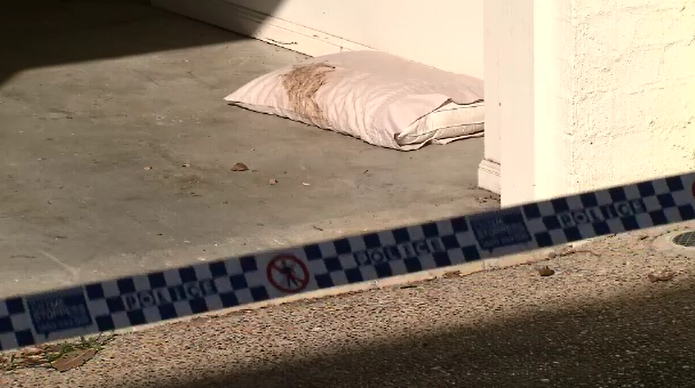 "If she had not been treated in hospital she would have died."

"The sustained nature of the physical and brutal vicious violence over the 23 days ... as the (woman) became more injured (Crilley) increased his methods to harm her."

The incidents unfolded in June 2017 at Crilley's Bulimba unit and for several days at Spring Hill's Tower Mill Hotel. 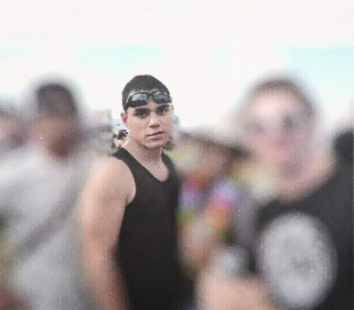 Crilley eventually called triple-zero before fleeing the Brisbane home where most of offending occurred.

The woman, who appeared in court today, spent weeks in hospital including time in a critical condition in an induced coma with head-to-toe chemical burns.

"The injuries I have sustained are horrific, very visible and irreversible and have, and will forever, affect me," she told the court.

"My face will never look the same ... I will always have a physical reminder every time I look in the mirror ... causing me to feel unworthy of human interaction.

"It makes me feel numb that no one will ever want to be my friend, lover or employ me again."

She remains badly disfigured and had to re-learn how to walk.

Crilley will be sentenced next Friday.

The Crown has asked he be jailed for life.