A man eating a kebab in public has copped a $1000 fine for breaching social distancing laws after he was already warned twice that same day.

A man eating a kebab in public has copped a $1000 fine for breaching social distancing laws after he was already warned twice that same day.

The 21-year-old man was cautioned by officers patrolling in Newcastle yesterday.

When the New South Wales officers found him a third time later that day, allegedly sitting at a bench on Market Street and eating a kebab, he was fined for failing to comply with directions. 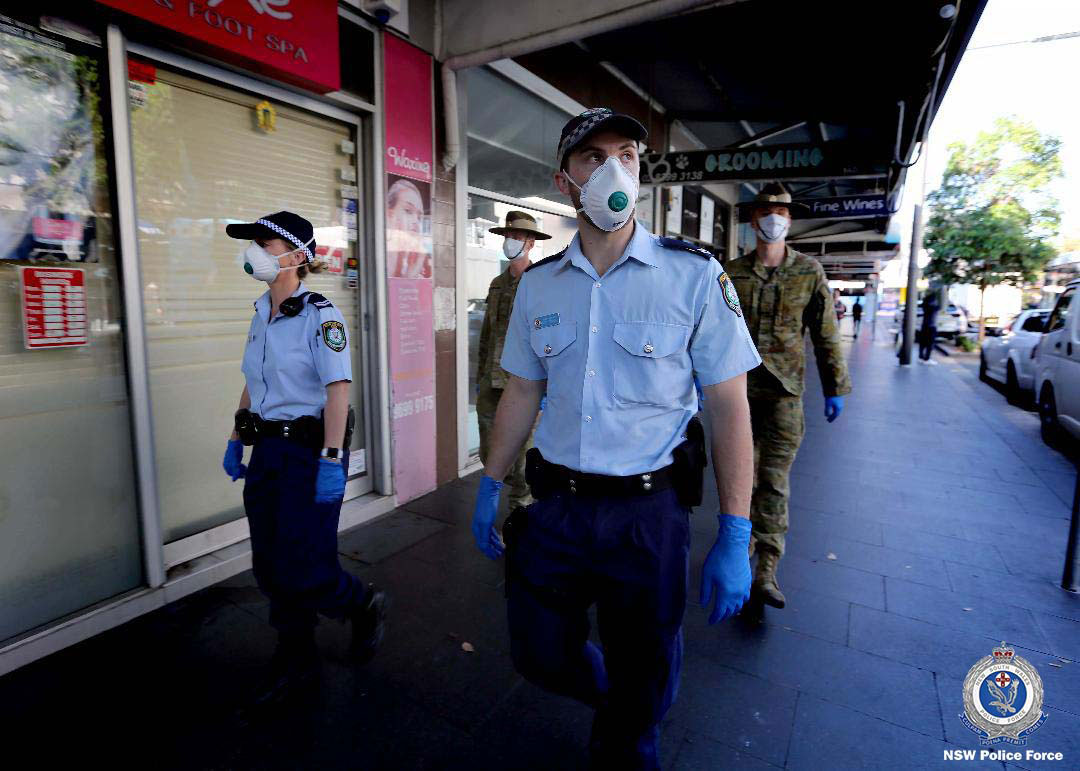 NSW Police have issued 13 Penalty Infringement Notices in the past 24 hours to people allegedly failing to abide by the Public Health Act.

In another instance, police attended a single vehicle crash in Lavington, in Albury's north, where the 51-year-old driver allegedly told police he left his home to visit his drug dealer.

The man was arrested and taken to hospital for mandatory blood and urine testing.

He was issued a Future Court Attendance Notice for driving while disqualified and also fined for failing to comply with Public Health Order restrictions.

Other examples of the New South Wales public failing to comply with lockdown directions include:

Live updates on the unfolding COVID-19 crisis in Australia

Addressing questions on policing and punishments, which can include a six-month jail term in addition to the $11,000 fine, Premier Gladys Berejiklian said she was "pleased" people think "we are going too far".

Comm. Fuller said there were many reasons why people could leave the house, but he warned police would not tolerate rule breakers. 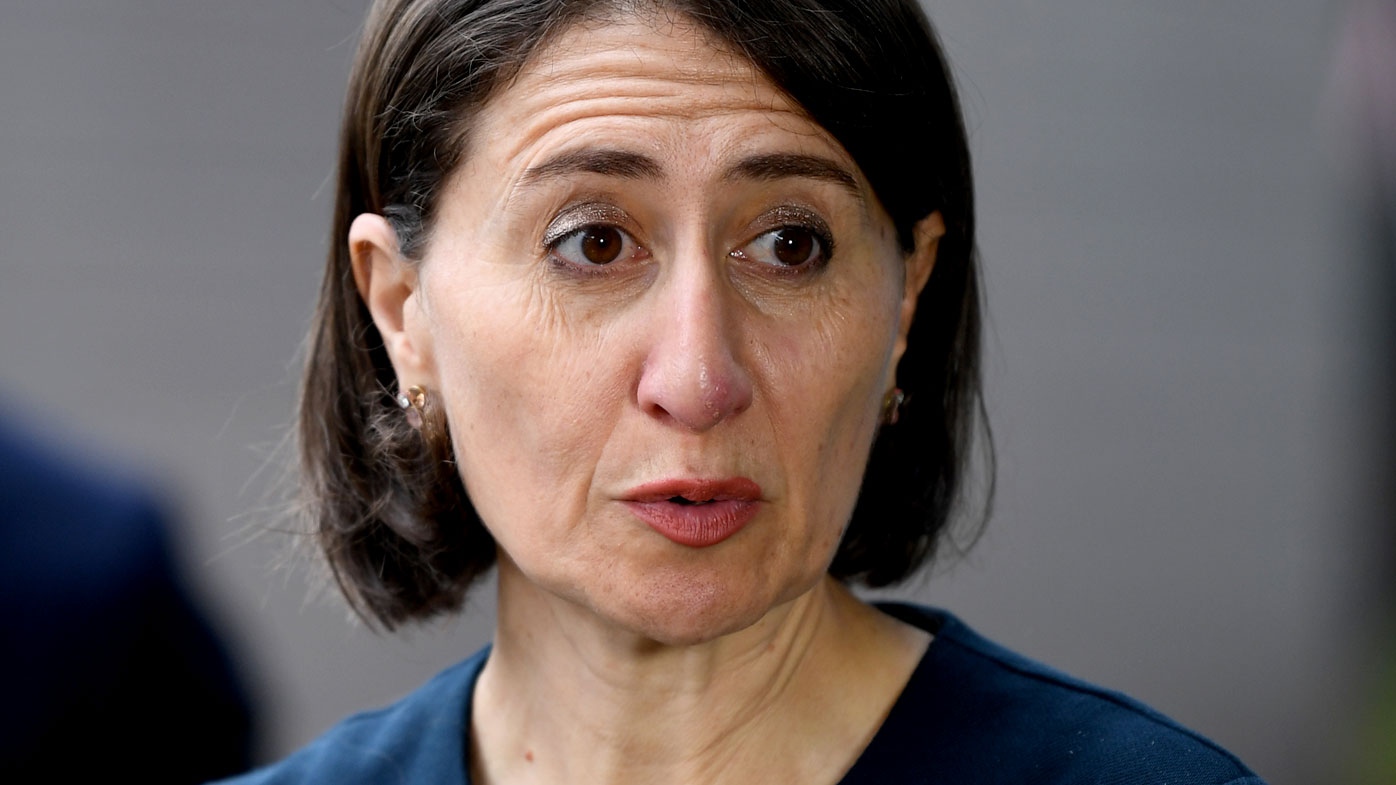 Police will act on unnecessary gatherings in public including people sitting down to drink take-away coffees and sunbaking in parks," he said.

Comm. Fuller reminded people to check the valid reasons for leaving their home.

Around 17,000 police are on the ground ready to hand out on the post fines, he said.