A man has drowned after his rowboat capsized on the Yarra River in Melbourne’s inner-east overnight.

A South Australian man has drowned after his rowboat capsized on the Yarra River in Melbourne's inner-east late last night.

Police believe the 47-year-old man was standing on the boat with a woman at Studley Park in Kew, when it overturned, causing them to plunge into the river at about 12.15am today.

The woman managed to swim back to the pier, but the man went missing underwater. 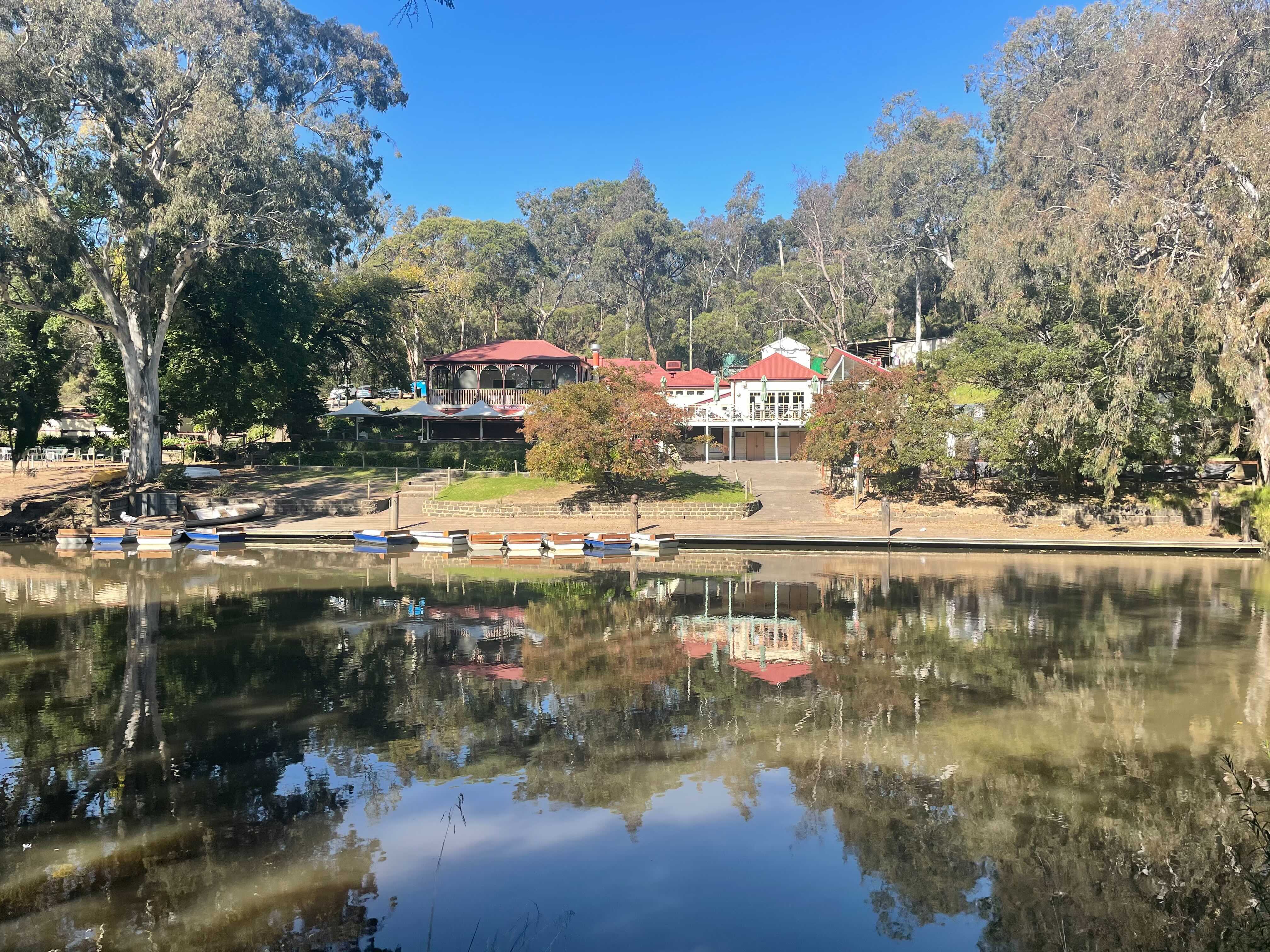 However, he was unable to be revived by paramedics and died at the scene.

"His death is not being treated as suspicious," a Victoria Police statement confirmed.

Police will prepare a report for the coroner.