A man has died after a wakeboarding incident in Pitt Town, north-west of Sydney.

A man has died after a wakeboarding incident in the Hawkesbury River in Pitt Town, north-west of Sydney.

Just before 3.30pm today, New South Wales Ambulance responded to an emergency call, dispatching three crews were to the scene along with a crew from Careflight.

"The report we received was that the man had been wakeboarding when he collapsed. A boat managed to pull him from the water and CPR was commenced prior to our arrival." 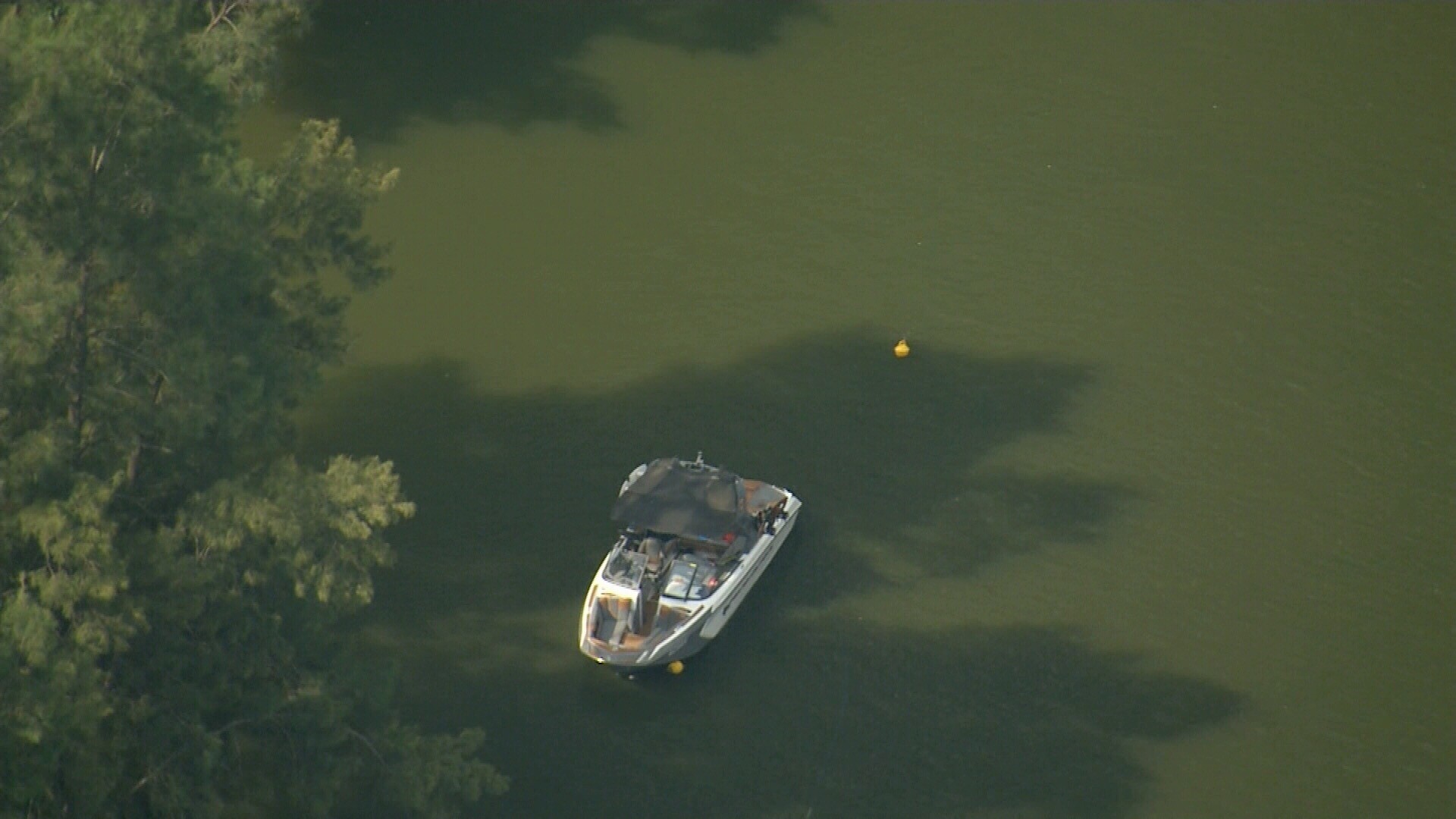 Paramedics treated the man, believed to be in his 40s, but he went into cardiac arrest and could not be saved.

"This was extremely traumatic for everyone involved and our paramedics worked extensively on the man and did absolutely everything they could," Ibrahim said.

"The people on the boat did an incredible job trying to save someone's life and should be commended."

The NSW Ambulance Duty Operations Manager also issued a warning: "Accidents can happen in a second, but the impact remains with those involved for a lifetime."

"Our hearts and thoughts are with the family," he said.