A 36-year-old man has died after his car crashed against a bus on Kangaroo Island.

A man has been killed and three passengers have been injured after a car crashed against a bus on Kangaroo Island.

Police said the 36-year-old was driving his car along the South Coast road on Sunday afternoon when the crash against a bus occurred.

The man died at the scene and the three other passengers in the car suffered serious injuries. Nobody on the bus was injured in the accident. 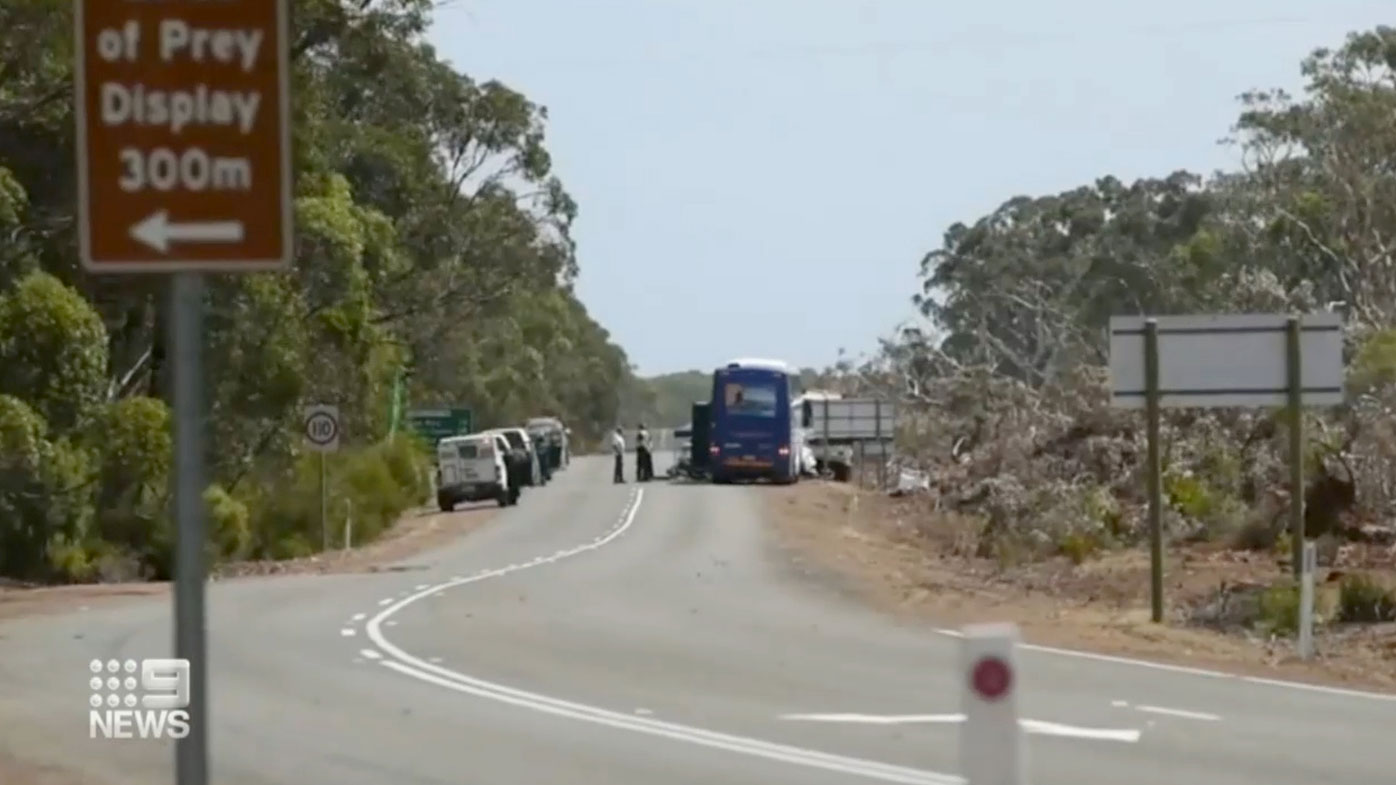 Police are investigating the crash and the road has been closed to all traffic.

The tragedy on Kangaroo Island comes after weeks of distress for the community.

The island has been devastated by bushfires over summer, with emergency equipment and extra fire crews sent to strategic locations on Kangaroo Island just days ago as it braced for even more high bushfire risk.