The victim’s Holden Statesman was reportedly engulfed in flames after it collided with a Nissan Navara and a Mazda hatchback on the Tuncurry Bridge.

A man has died following a multi-vehicle crash on the New South Wales Mid-North Coast overnight.

The victim's Holden Statesman burst into flames after it collided with a Nissan Navara and a Mazda hatchback on the bridge between Tuncurry and Foster.

Emergency services were called to the Tuncurry bridge at Manning Street just after 9pm to find the car on fire. 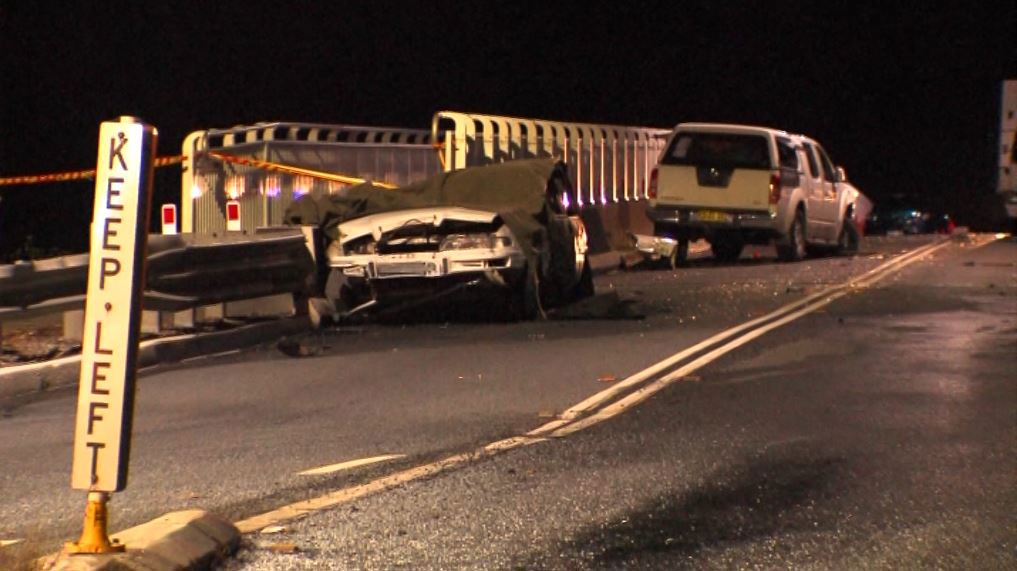 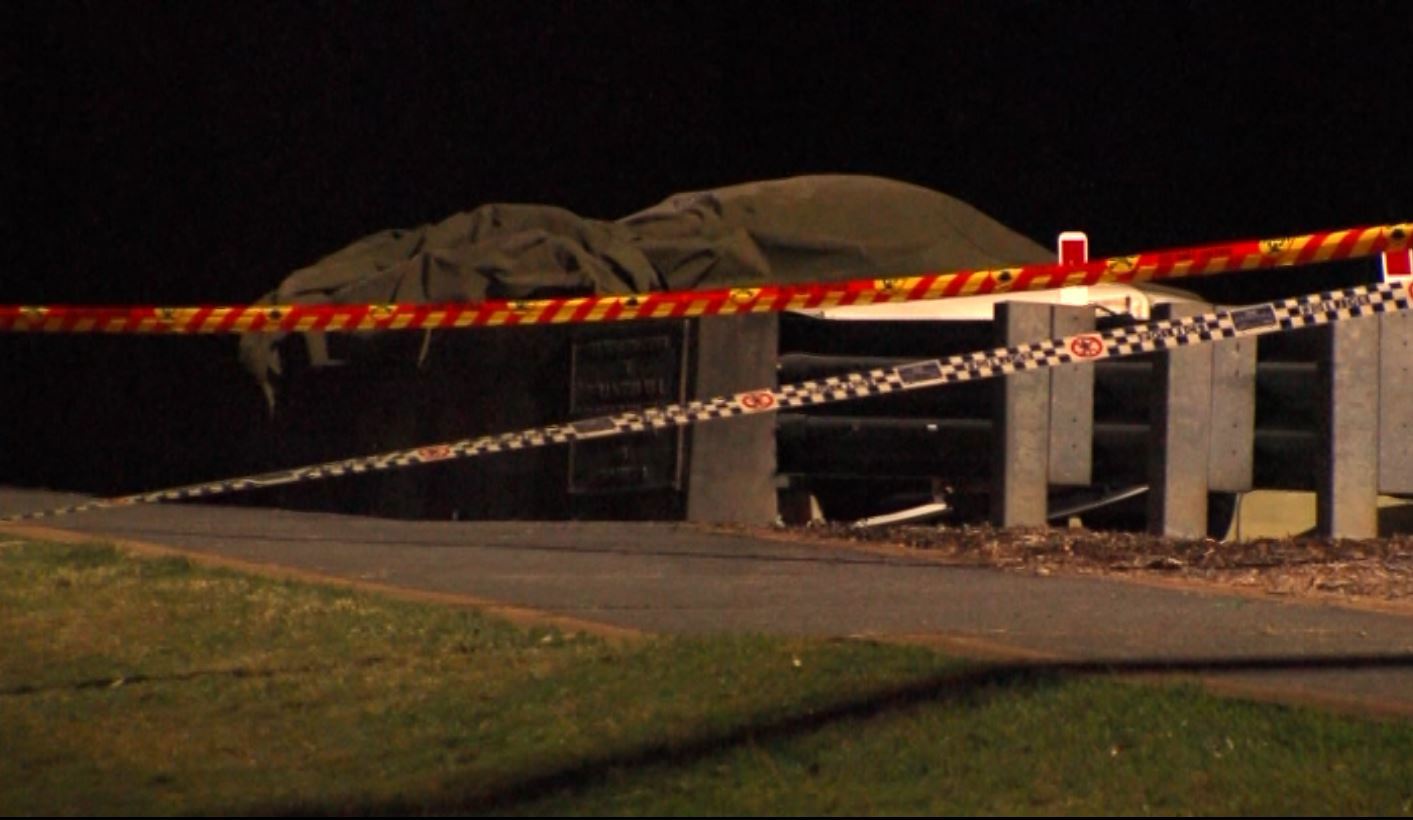 Two off-duty police officers attempted to pull the driver from the inferno however he the man, who is yet to be formally identified, died at the scene.

The two off-duty police officers were also treated by paramedics for smoke inhalation before being taken to Manning Base Hospital.

The Tuncurry Bridge remains closed in both directions this morning with Northbound diversions via Failford Road and Southbound via The Lakes Way.

The bridge is expected to be opened some time this morning however drivers have been urged to allow some extra time.

A report will be prepared for the Coroner.