A man has died after a fire ripped through a property in Melbourne’s south-west overnight.

A man has died after a fire ripped through a property in Melbourne's south-west overnight.

Emergency services were called to the blaze at Romawi Street in Altona about 3.30am.

A man, who is yet to be identified, was found inside the home and died at the scene.

A crime scene has been established, with the Arson Squad to investigate today. 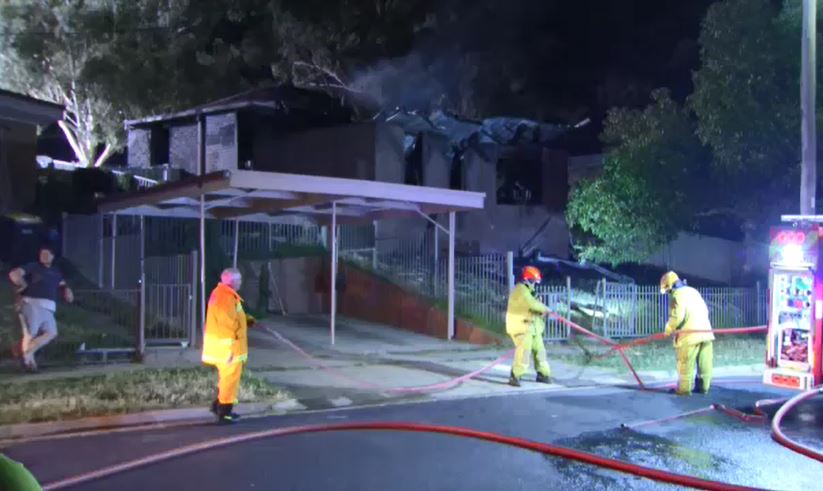 The fire was quickly located and declared under control at 3.43am.

"Firefighters contained the fire to the lounge and dining area of the unit," a FRV spokesperson said.

"Firefighters will remain on scene until the fire has been completely extinguished, and while FRV's specialist Fire Investigation unit completes their analysis."

Authorities are yet to determine if the fire is suspicious. 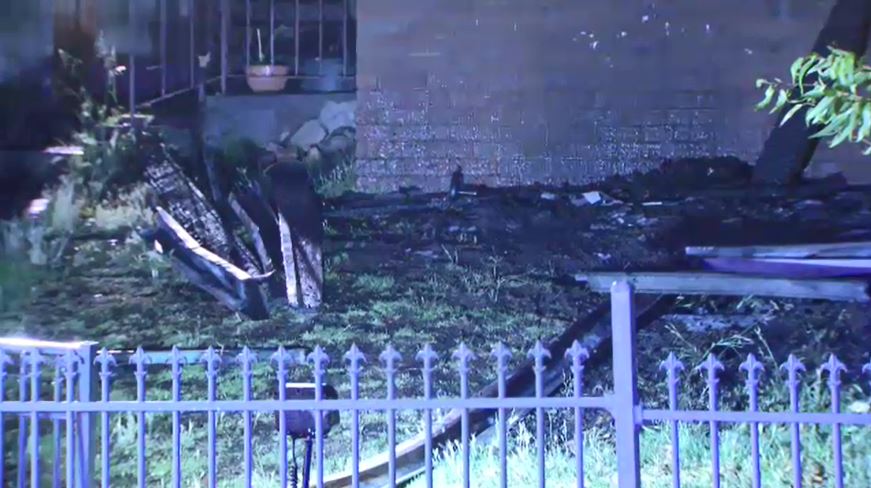 Meanwhile, another fire in Seymour, north of Melbourne, is being treated as suspicious.

It is believed the house was unoccupied at the time.

An arson chemist and detectives will attend the scene to investigate today.