Despite the desperate attempts of neighbours with hoses, a woman has died in a unit fire at Logan, south of Brisbane.

A woman has died in a unit fire at Logan, south of Brisbane.

Five crews battled the blaze at Kingston about 3.30am today.

Firefighters later found the woman's body inside the two-storey property, which was destroyed and is now a crime scene.

Neighbour Terry Phippern, who was up late watching television at the time of the blaze, told 9News the scene was chaotic. 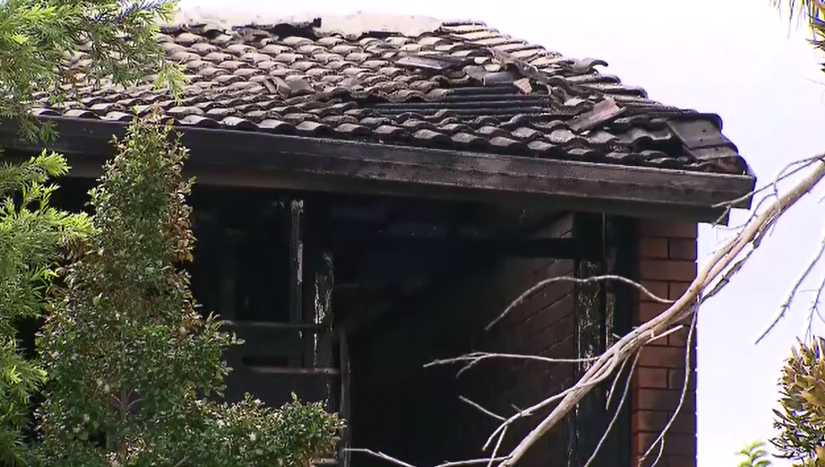 "All of a sudden I heard this ruckus and yelling going on, this was between about 3.30 and 4.00 this morning," he said.

"Anyway I've come out and I've seen a bit of flames in the tree ... and there's people trying to put the fire out and get the people out of there.

"One girl had a hose out trying to put the fire out and yelling out to her husband to get the residents out.

"It just took off so quick and you could hear all the explosions. Like windows exploding and stuff like that which is absolutely shocking." 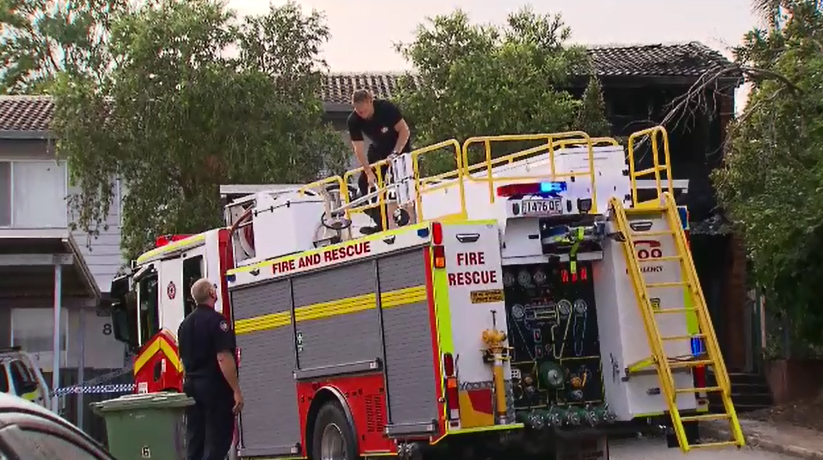 Crews initially feared a 12-year-old girl might also have been inside but she was found safe.

"It's nice to hear that they got some out but it's sad to say that one person lost their life," Mr Phippern said.

"I actually thought there might have been a lot more casualties from the amount of ambulances that were here but I've just never seen anything like it. It went so quick."

Investigations continue into the cause of the fire but authorities told 9News it is believed a candle may have started the blaze.