Queensland Police have pleaded for African gang members not to take matters into their own hands after a man died and 10 others were seriously injured in a brawl in Brisbane.

Queensland Police have pleaded for African gang members not to take matters into their own hands after a man died and 10 others were seriously injured in a brawl in Brisbane.

It's believed two rival gangs from the city's Sudanese community began fighting at the Zillmere Football Club at O'Callaghan Park, at 5.30pm yesterday, when the brawl took a dangerous turn.

Police allege some of the men were armed with baseball bats and knives. 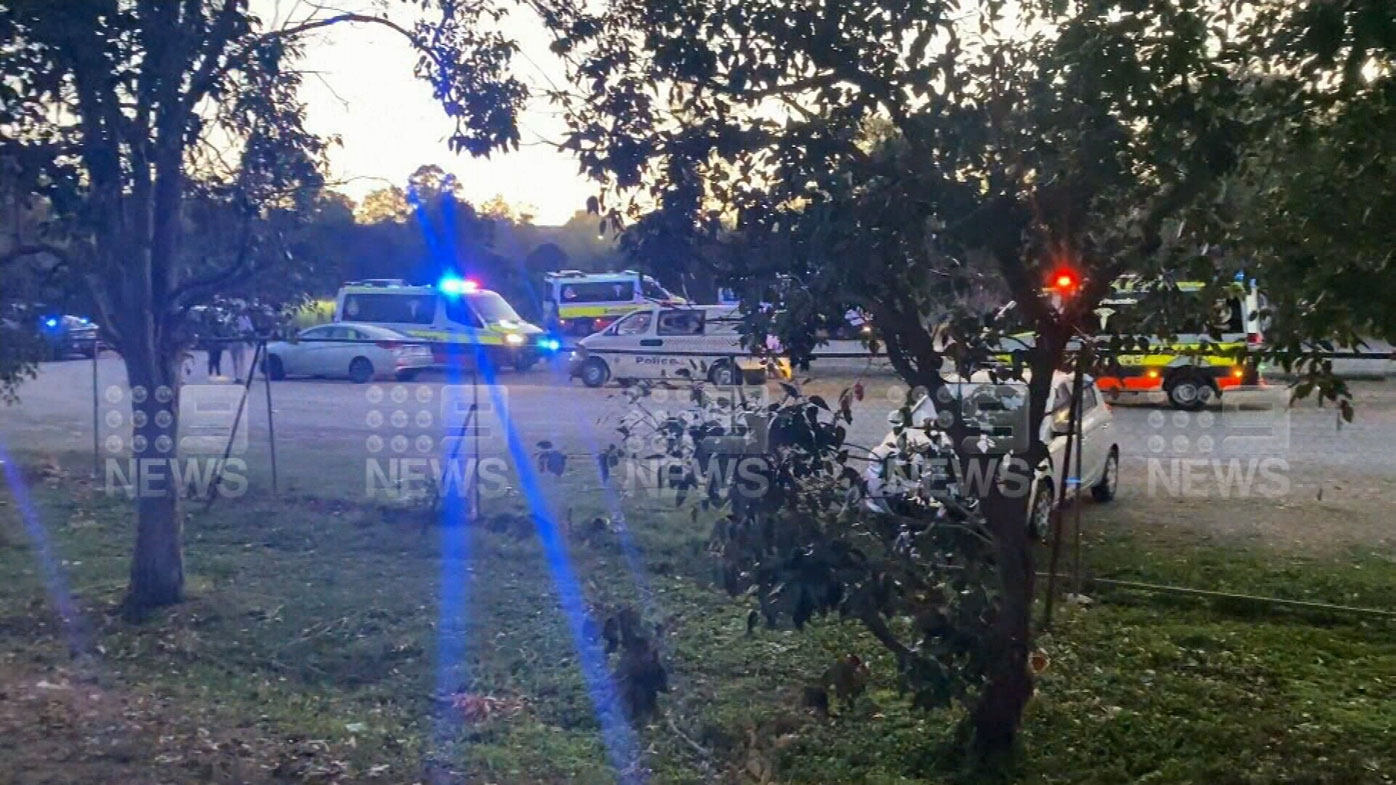 A man, aged in his 20s, was stabbed to death and died at the scene.

A further 10 others were injured and took themselves to the Royal Brisbane and Women's Hospital. 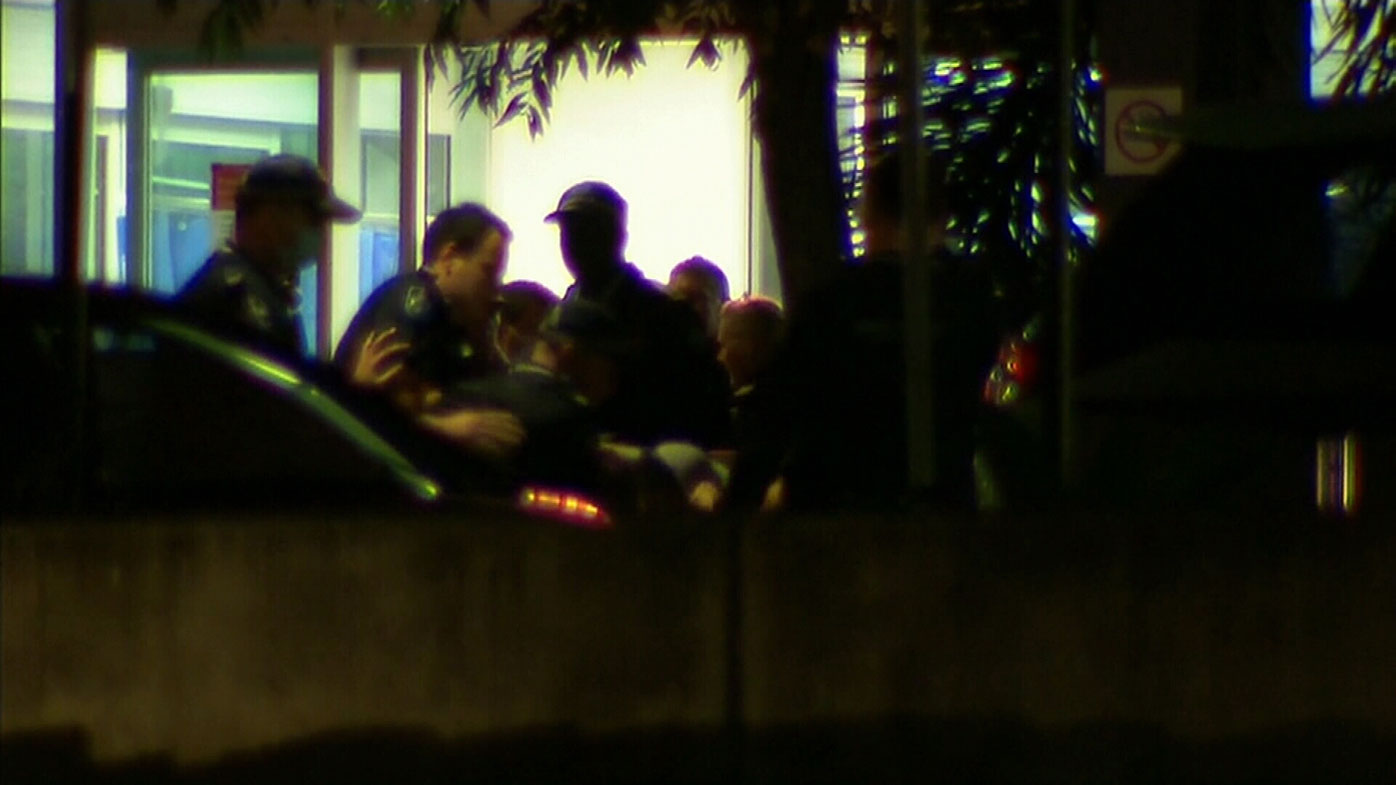 But when members of their families arrived, more fights broke out and police were called in to break up the scuffles.

Two people are fighting for life this morning, where police remain on guard and are calling for calm.

It's believed the original brawl at the park was an act of retribution over an incident in Brisbane's western suburbs last week. 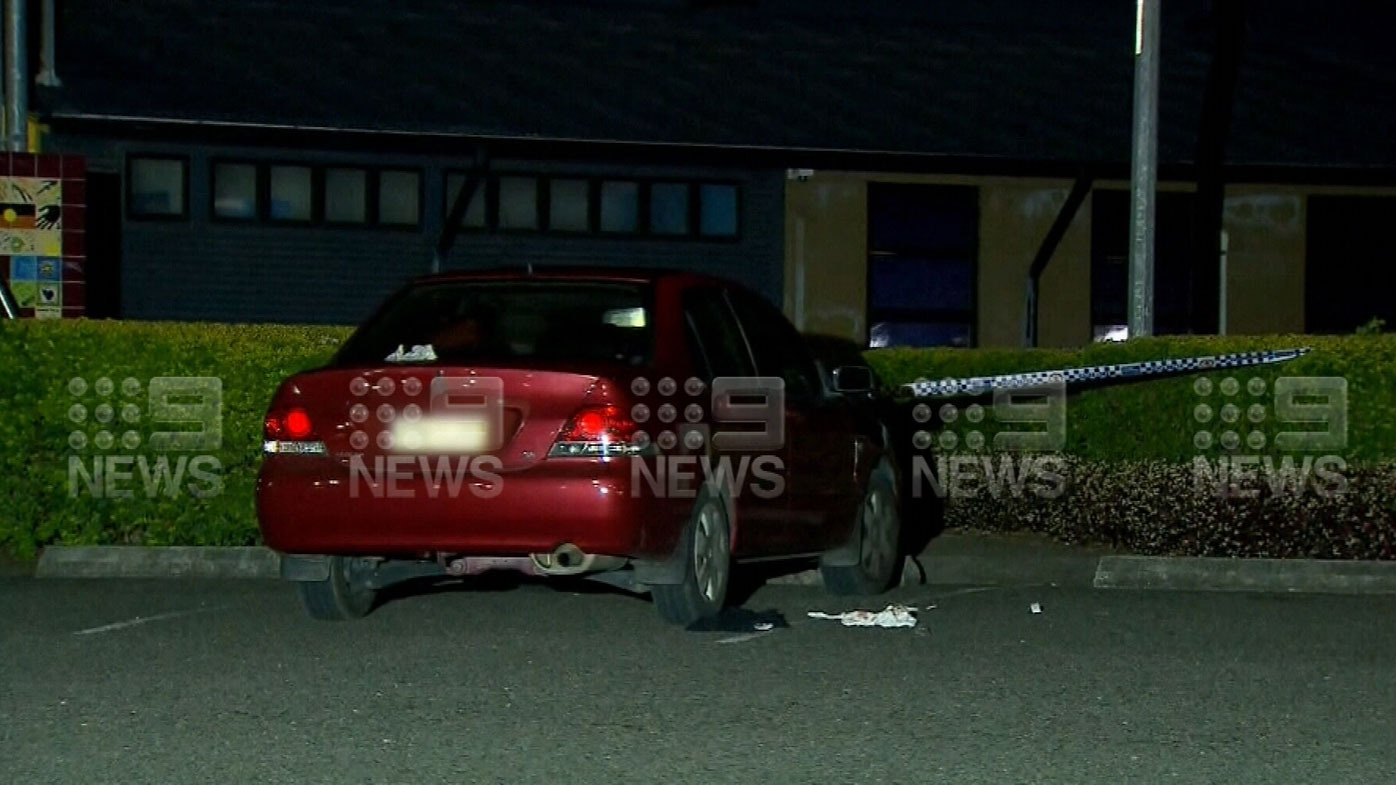 Detective Superintendent Tony Fleming said he was concerned there were be more retaliatory attacks after the latest deadly incident.

"I think some of the words spoken by some of the people last night when police were present has led them to be concerned that some within that small group won't cooperate with us and they will seek to solve that themselves," Mr Fleming said.

Mr Flemming said those involved were outliers among those of African heritage in the Australian community.

"I acknowledge many of the leaders in the African community have continued to be supportive and have engaged with police," he said.

"The advice I have is that they are not supported generally by the African community."