Police say they were called to a house near Toowoomba overnight following reports of a break and enter.

Queensland's Crime and Corruption Commission will oversee an investigation into a death in police custody near Toowoomba overnight.

Police say they were called to a house at Mount Lofty last night following reports of a break and enter around 6.50pm.

A 32-year-old senior constable from the Darling Downs dog squad was one of the first officers to arrive on scene with his police dog Turbo. 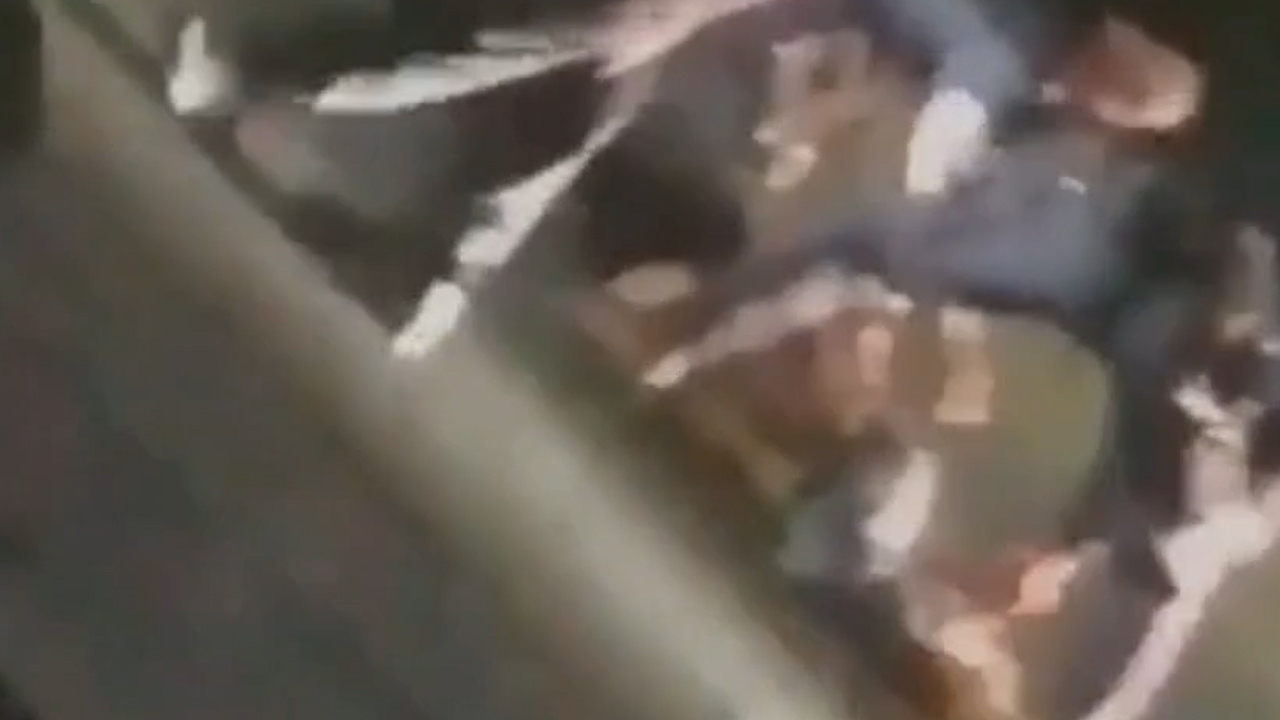 The officer and his dog found a 31-year-old Toowoomba City man, allegedly involved in the break and enter.

It's further alleged the man lunged at the officer with a pair of scissors, resulting in a laceration to his face and minor stab wound to his upper body.

The man then proceeded to stab Turbo multiple times in the chest.

During the altercation, the officer was able to taser the man and then arrest him.

He was treated at the scene but had a medical episode while he was being transported to hospital.

The man received CPR but he was pronounced dead around 8pm.

Turbo was taken to a local vet where he remains in a serious but stable condition.

The State Coroner has been advised and the Crime and Corruption Commission will provide independent oversight of the Ethical Standards Command investigation.