Streets have been in lockdown across Melbourne this morning after a man was shot outside a nightclub.

The family of a teenager shot outside a Melbourne nightclub have denied he is part of any gang. 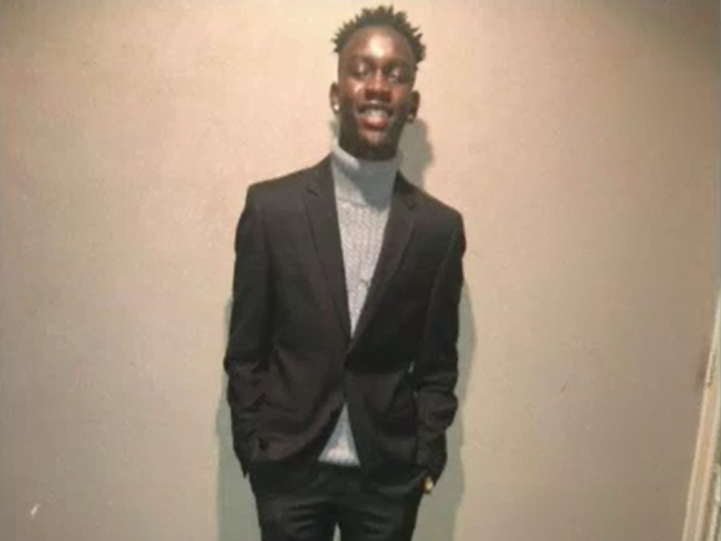 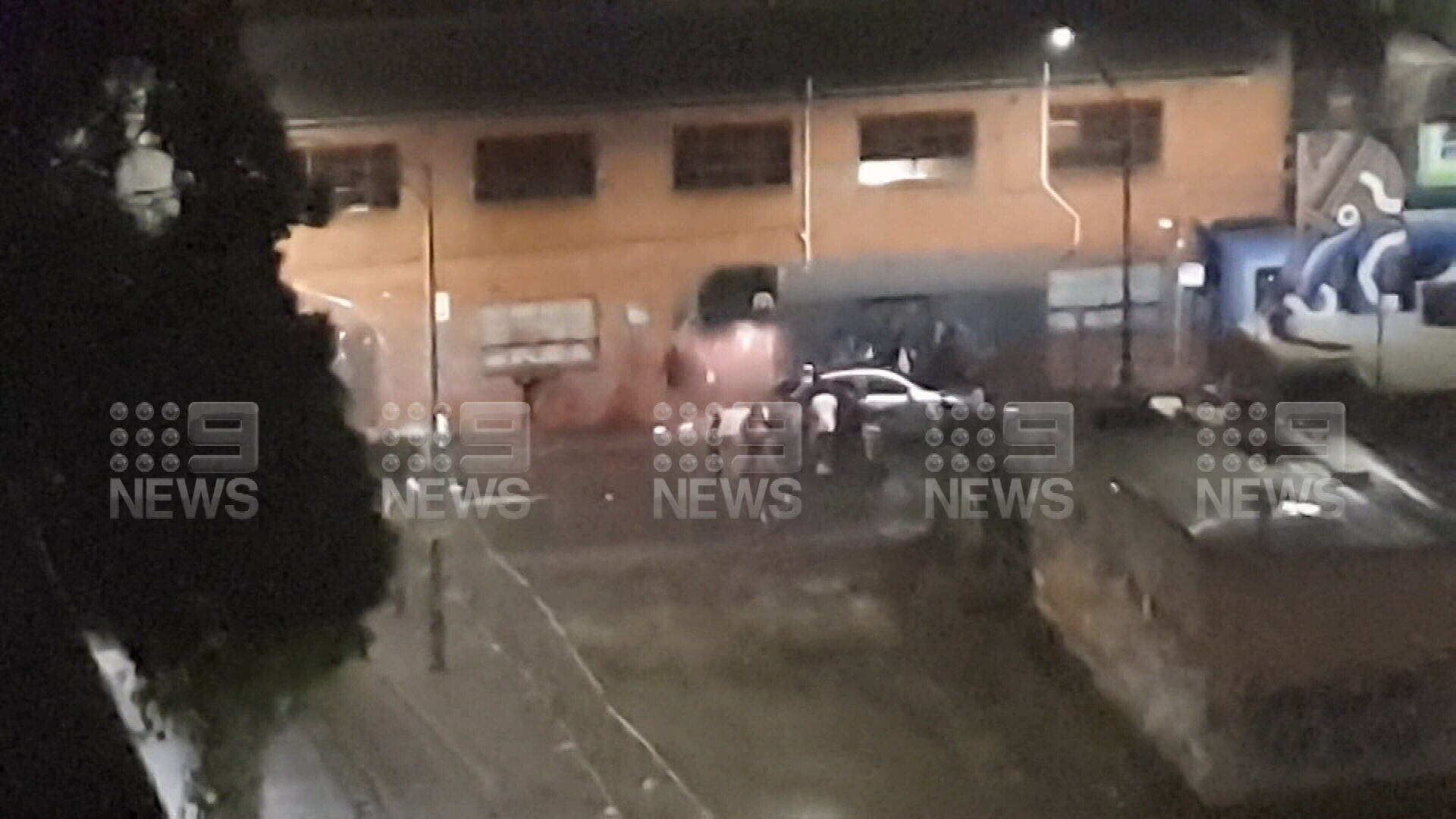 He was taken to hospital by friends and is now in a stable condition.

Vision from the scene taken moments after shooting shows people running and yelling for help.

It is believed the shooter fled in a white Audi SUV which was found dumped a short distance away in Garden Street. 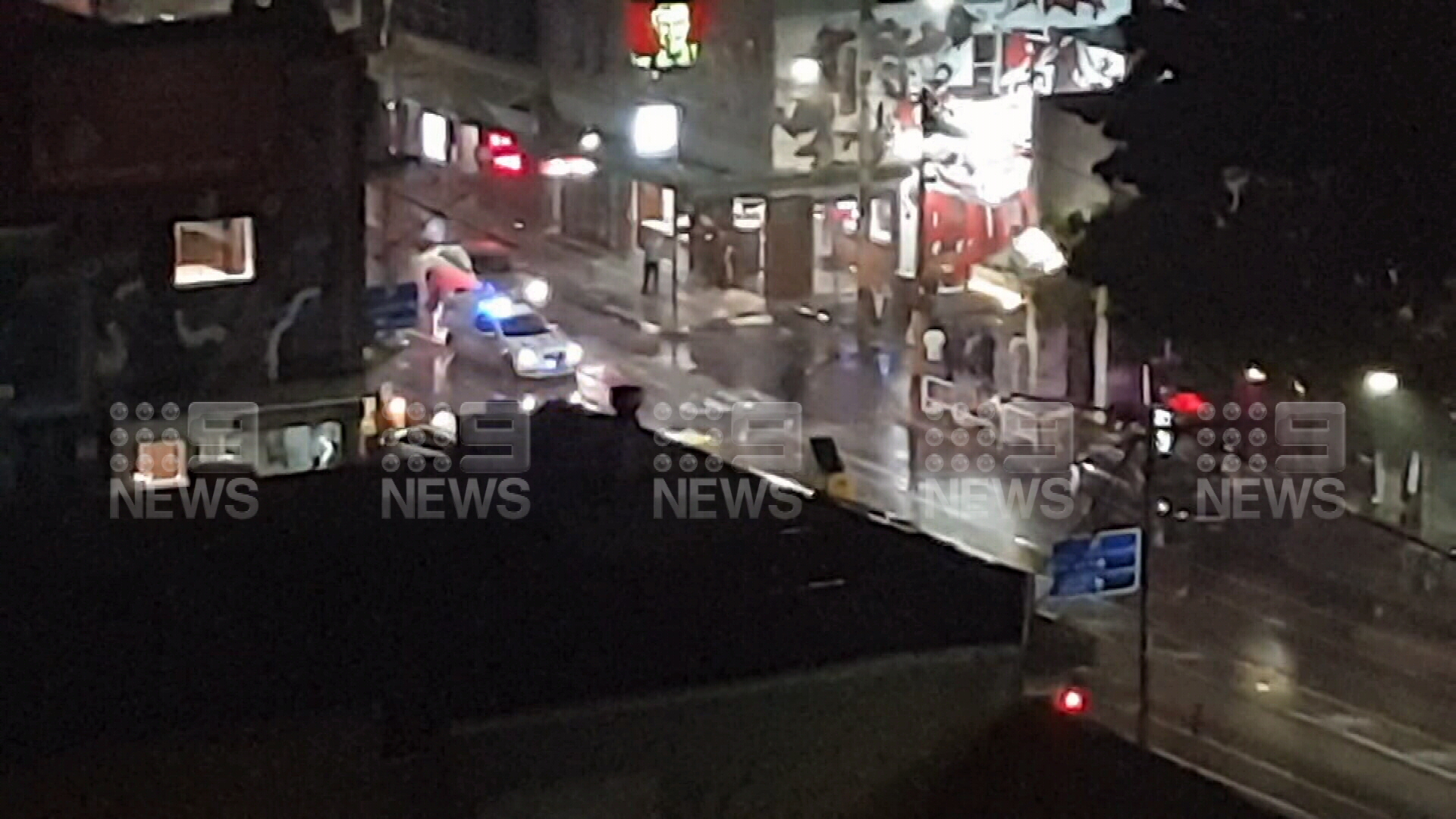 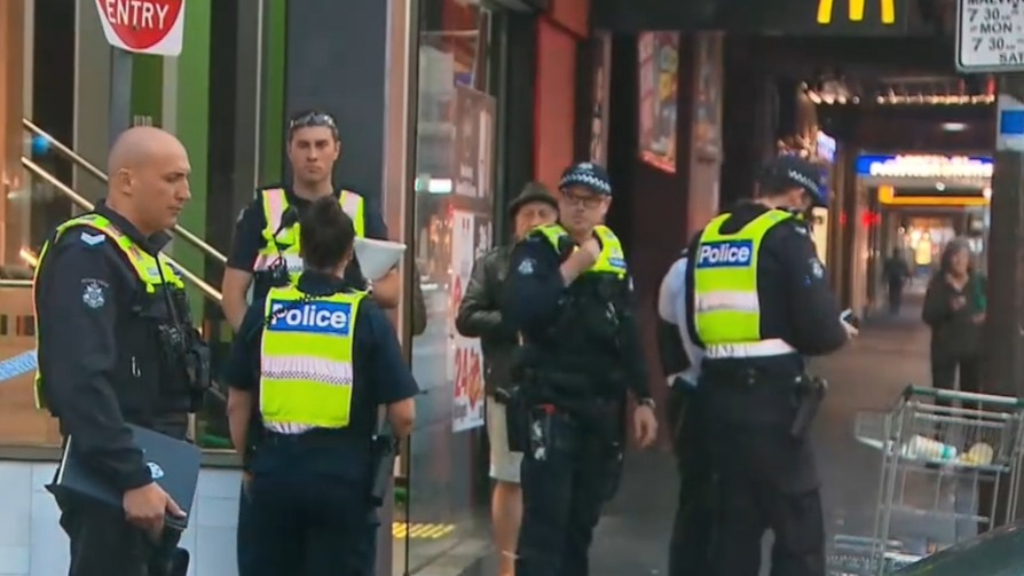 Police said they are now working to determine if it was a drive-by shooting or whether the shooting occurred in the street.

It's not known at this stage whether the victim and the shooter were known to each other.

Detectives would like to speak to anyone who saw the Audi in the Chapel Street area prior to the shooting.