A man is in a critical condition after being stabbed at a service station on the NSW Central Coast this morning.

A man is fighting for life after a "random" stabbing at a service station on the NSW Central Coast this morning.

Emergency services were called to the service station on The Entrance Road, Long Jetty, just after 4am, following reports of an attack.

A 28-year-old man was found suffering a stab wound to his shoulder. He is believed to have been stabbed multiple times. 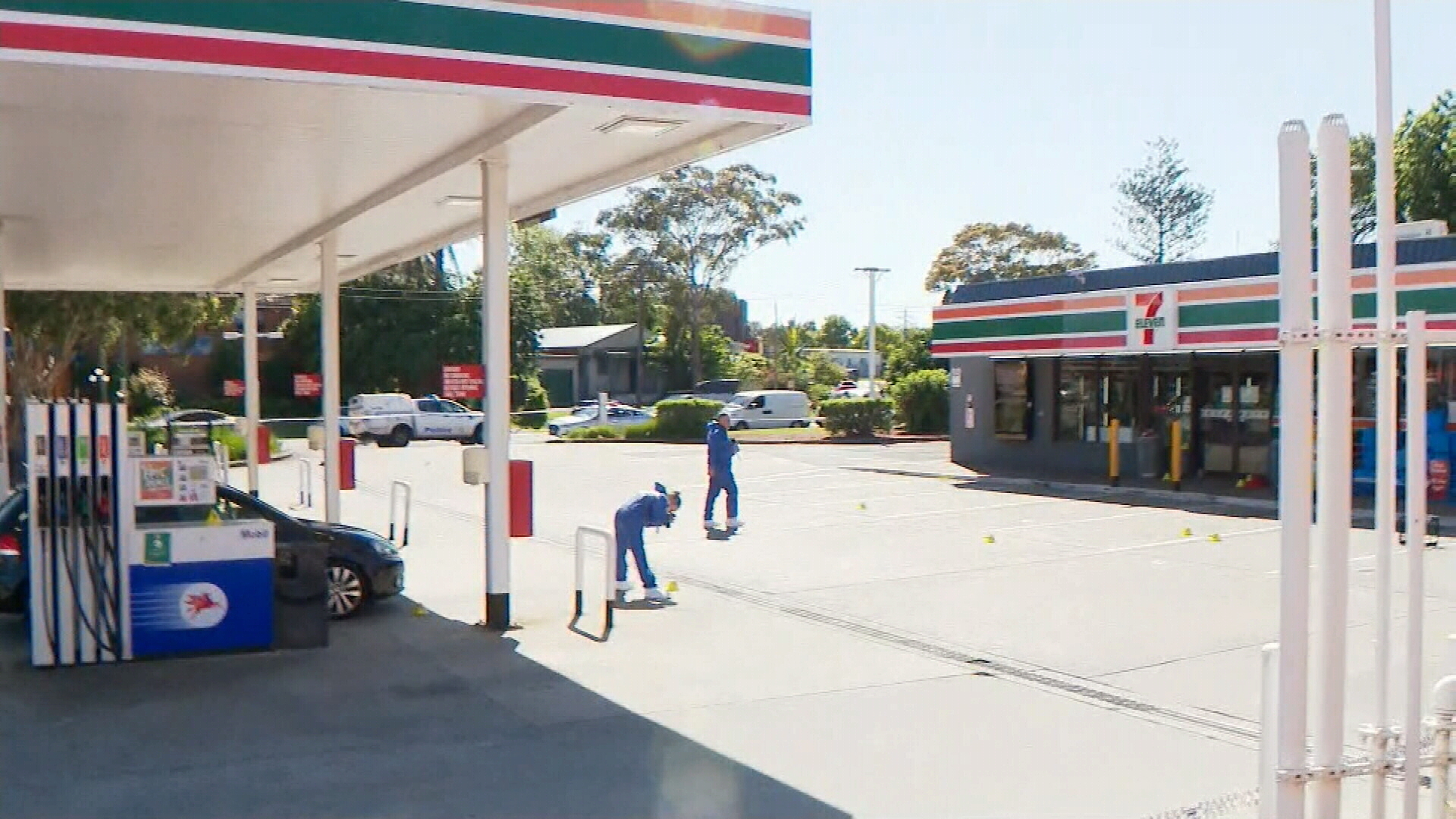 He was treated at the scene and taken to John Hunter Hospital in a critical condition.

Officers from Tuggerah Lakes Police District attended and have been told a group or up to five people were seen running from the area prior to their arrival.

"It appears to have been a random attack at this stage," he said. 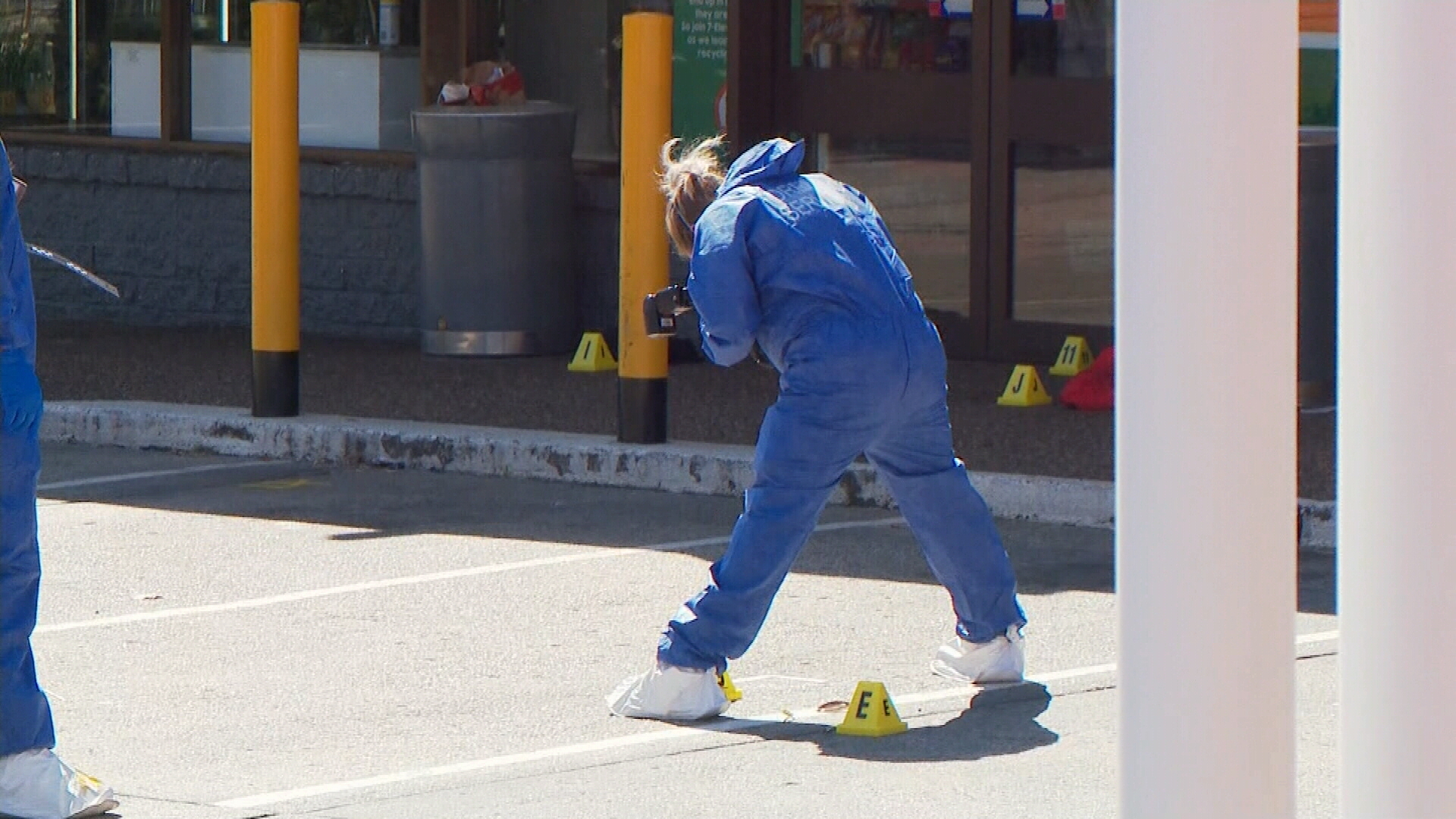 He said a verbal fight started inside the service station before the stabbing.

Police are still trying to find the alleged attackers, who appear to be in their 20s. The service station worked was not involved or injured.

"It appears the party was on foot and were last seen running towards the lake," Detective Acting Inspector Vanderwolf said.

Police are continuing to search the area.